Anyone who has looked into vaping or read up on ecig adoption during the past several years or so knows about this study.

You know, the one that claimed vape devices produce Formaldehyde? Yeah, the one that ALL your non-vaper buddies like to mention every time they see you!

This report, which aimed to scare the living delights out of everybody, is not what it seems though…

The science behind it is NOT solid, nor is it ethically correct to report such findings, as the MSM did.

Especially when we’re talking about getting people off of cigarettes.

Vaping and Formaldehyde – It’s Not What You Think… 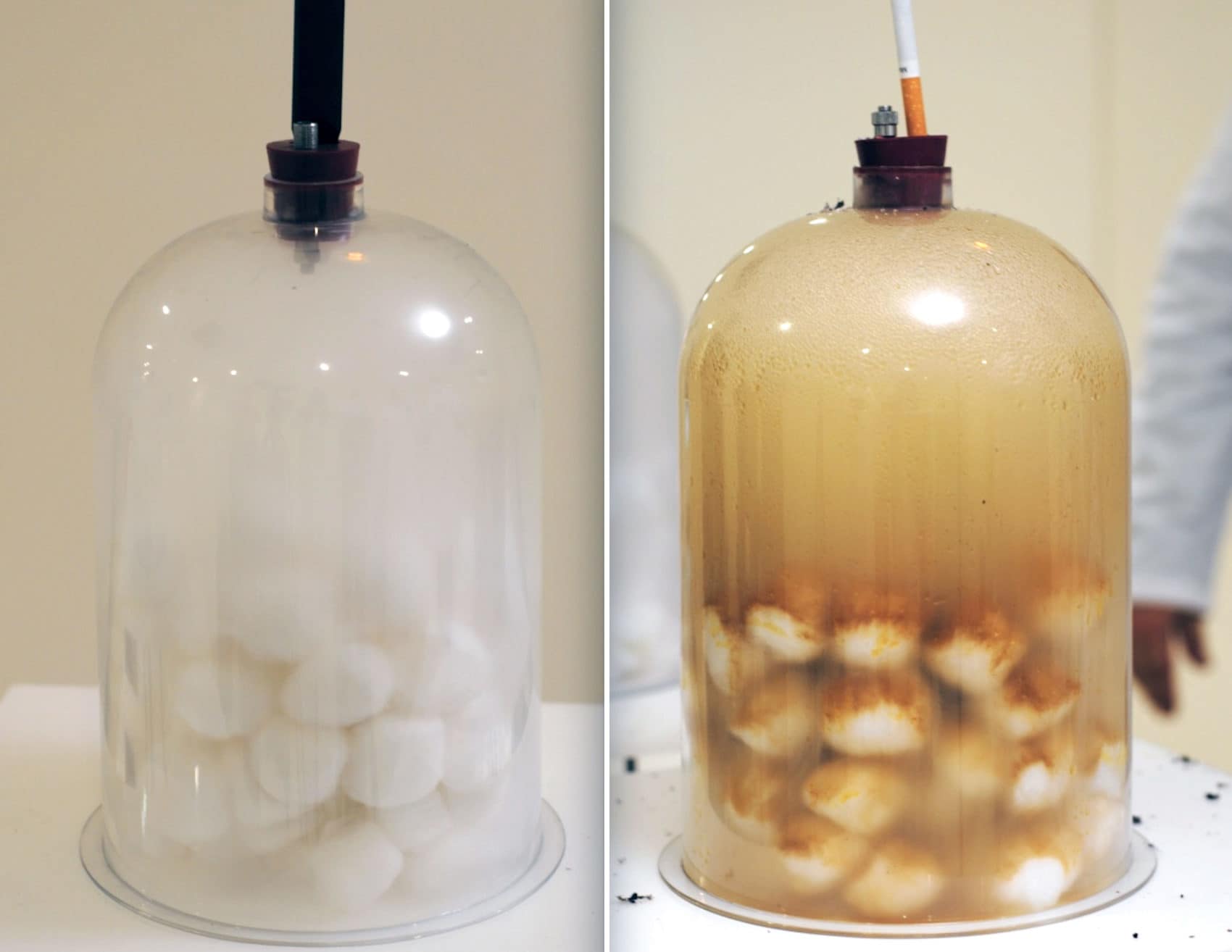 This is What Vaping Does To Your Lungs vs. Smoking (The Vapor One is on The Left FYI)

The study in question claims that ecigs produce formaldehyde and are, in fact, far worse for you than ACTUAL cigarettes, a similar claim made by anti-vaping zealot Stanton Glantz.

You know the report I’m talking about because it was published EVERYWHERE.

All the big media agencies ran it and, as usual, none thought to check the methodology or the science behind the findings.

Thank God, then, for careful researchers like Clive Bates, a man ALL vapers should familiarize themselves with, who decided to take a closer look at these so-called “studies” and their “findings”.

Basically, the study claimed that ejuice, when vaped at high temperatures, breaks down – i.e. when you get those gross, dry hits – and turns into formaldehyde which, for obvious reasons, isn’t good for your health.

Now, I agree: that does sound rather alarming. 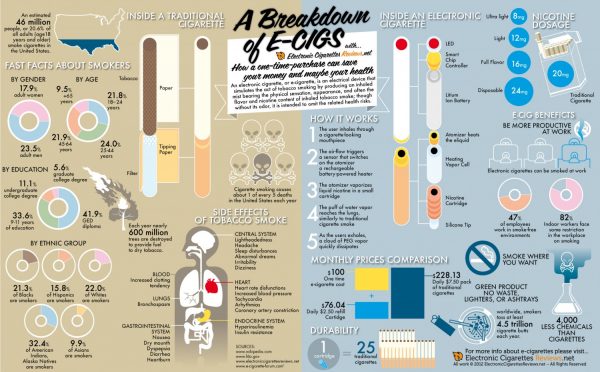 But here’s the rub — no one vapes at these types of temperatures. NO ONE.

“This experiment,” notes Clive Bates on his EXCELLENT Blog, “published in the New England Journal of Medicine, operated the vaping device at a such a high temperature that it produced thermal breakdown products (so-called dry puff conditions), but no user would ever be able to use it this way – the vapor would be too acrid.”

Bates added: “They went on to calculate human cancer risk from these unrealistic machine measurements and presented the data in a way that was bound to mislead, which it duly did and created a worldwide media storm. This was irresponsible science, careless publishing, and credulous journalism adversely changing the perceptions of the relative risks of smoking and vaping in a way that will cause harm. The paper should be retracted in its entirety.”

But the really alarming thing about all of this is that once people read such reports in their newspapers or on TV they will simply take them as gospel.

No one questions the news.

No one questions “science” when it comes out guns blazing for a cause and this kind of trend actually keeps people smoking for longer because they become fearful of an e-cig’s potential effects on their health, despite the fact vaping has been shown to be 95% safer than smoking.

Surely these medical, science types can read the same research as we do and make the same conclusions?

Surely they want fewer people smoking? You’d think that was the case but the FDA is ignoring ACTUAL science (like these studies) to push an agenda.

I mean, the solution is staring them right in the face and all they can counter it with is that vaping “might” encourage children to start vaping because the devices look cool and the flavors taste good!

Seriously, does this sound like madness to anyone else?

It’s a cultural, political issue that reaches up to the highest levels of the US government, backed up by paid-for-zealots inside hysterical “action groups” with excellent PR skills and media savvy.