For Australian vapers who rely on imported e-liquid due to the nation’s draconian laws regarding the sale of nicotine, time is nearly up. In just a few months, the Australian government plans to ban all private nicotine imports and force vapers to obtain e-liquid with nicotine from doctors or pharmacies that possess import licenses.

The purpose of this article isn’t to cover the proposed e-liquid import ban in depth; that’s been covered extensively elsewhere. Hopefully, you have already contacted your elected representatives and told them in no uncertain terms that you do not support the ban. In the meantime, though, the wisest thing you can do is proceed as if the ban is definitely happening. After all, if you don’t want to go through the health system to get your e-liquid, you may lose the ability to get vape juice very soon. You should already be stocking up – and if you’re not, this is the time to start.

Many Australian vapers have claimed that they intend to reduce their nicotine consumption as much as possible ahead of the proposed import ban, and if you haven’t thought about reducing your own nicotine intake yet, you should definitely consider it.

What Does the Import Ban Mean for Australian Vapers?

If you’re an Australian vaper who uses e-liquid with nicotine, here’s what the proposed ban means for you. Presently, you can legally import the e-liquid brands and flavors of your choice – from the vendors of your choice – as long as you have a doctor’s prescription. This falls under Australia’s personal importation scheme for therapeutic goods. Since e-liquid with nicotine isn’t available in Australia except from compounding pharmacies, you’re free to import it from an overseas vendor if a doctor says that it has therapeutic value.

Australian Health Minister Greg Hunt, however, plans to ban the private importation of e-liquid with nicotine due to the lack of government control and the fear that teens will acquire the e-liquid and start vaping. The ban would put a stop to all private e-liquid imports and force vapers to buy vape juice from doctors or pharmacies that have taken the appropriate steps to acquire import licenses.

The import ban means that:

The reason why many Australian vapers have decided to start reducing their nicotine consumption is because they don’t want to jump through legal hoops to buy vape juice and aren’t happy about the lack of choice that the ban will entail.

If you can reduce your nicotine consumption, though, you can start stocking up on vape juice now and can continue vaping for a long time before you’ll need to worry about buying more e-liquid. If you really dedicate yourself, you could potentially even get to the point where you’re no longer using nicotine at all. If you do that, you can continue using whatever e-liquid you like because you can get nicotine-free e-liquid locally from Australian vape shops like Ivanna Vape.

Have you decided to stock up on nicotine and start reducing your consumption ahead of the proposed import ban in 2021? Here are two simple ways of ensuring that your supply of nicotine will last as long as possible.

Buy a Pod System and Progressively Reduce Your Nicotine Strength

If you’re currently using a large vape pen or mod with a sub-ohm tank, the first thing that you’re going to want to do is reduce the amount of e-liquid you consume. You can do that by getting a refillable pod system and swapping your low-strength high-VG e-liquid for a higher-strength nicotine salt vape juice.

Nicotine salt e-liquid usually comes in a low strength of around 20-25 mg/ml and a high strength of around 40-50 mg/ml. Since you’re already a full-time vaper, you’ll buy the lower strength; the higher strength is for people who are still trying to quit smoking. If you vape at a natural pace, you’ll consume about the same total amount of nicotine that you do now. Since a pod system generates less vapor than a sub-ohm mod, though, you’ll use significantly less e-liquid.

As soon as you’re used to using your new pod system, reduce the nicotine strength of your e-liquid as quickly as you can without causing discomfort. If you begin this process now, then you should be using very little nicotine – and very little vape juice – by the time the ban hits.

Buy Bulk Nicotine and Mix It With Nicotine-Free Vape Juice

Unless you plan to stop using nicotine entirely by January, you’re going to want to start stocking up on nicotine now. Buying bulk e-liquid is the simplest way of doing that, but it’s far more economical in terms of shipping costs to import a high-strength nicotine base and add it to the nicotine-free e-liquid that you can buy in local vape shops.

There are two types of e-liquid products designed for adding nicotine. Those are:

Simply choose the nicotine-free product that’s the best fit for you and stock up on nicotine for mixing. If you keep your e-liquid usage as low as possible, you can conceivably keep vaping for years before you’ll need to worry about complying with Australia’s e-liquid import ban. 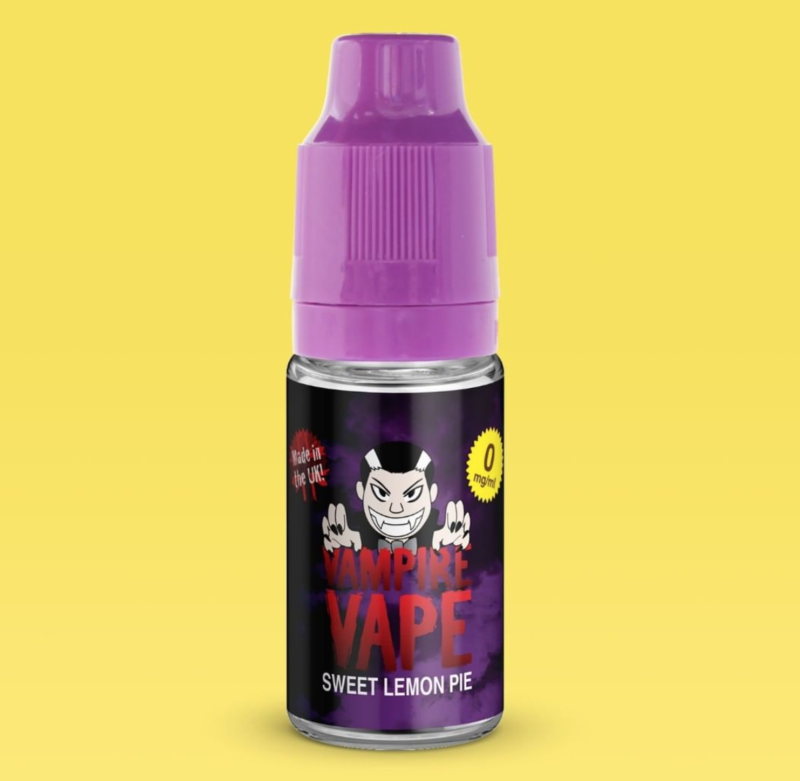