Why I Don’t Use SMOK Vape Products Anymore… (Especially Its TANKS!!!)

After years of use, I finally decided enough was enough and turned my back on SMOK vape products once and for all.

And not just its tanks. I also now avoid its pod mods and its mods.

Why? Simple: there are TONS of vastly superior alternatives. Whether you’re talking about vapes mods, pod mods, or vape tanks – there are tons of better options out there.

This is why SMOK does not feature inside our Best Product Guides:

How It All Started… SMOK Vape Tanks 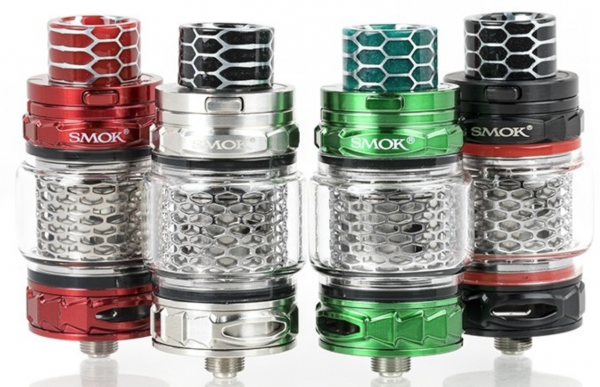 Back in the day, I was a pretty big fan of SMOK’s TFV8 tank when it first came it. Yes, it drank E Juice like nobody’s business but at the time it was a really great sub ohm tank that could handle masses of power and deliver truly enormous clouds.

The coils, as always, however, were hit and miss. Some were great, others burned out inside a day or two. This was back in 2016 and you’d think things would have changed for the better by now, right? Well, they didn’t…

In 2019, whenever I test a new SMOK tank, I run into the same problems over and over again: the coils are just way too inconsistent. The QC on these things is just awful. Why SMOK cannot fix this, I have no idea!

It has more money than most of its peers, so a small investment in quality control would go a long way in this context. After all, nobody likes spending $15 on a pack of dud coils that won’t last you a week (collectively!!!)

When SMOK brought out its mesh coils, I was hopeful. But, once again, there were the same issues as before – some were good and worked, others were terrible and crapped out after a day or two.

SMOK isn’t the only vape brand that sucks at making vape coils. VooPoo’s recent attempts at coil heads inside the UFORCE tank are beyond crap as well, if you’re after a more recent example. So, I’m not just picking on SMOK… not really. 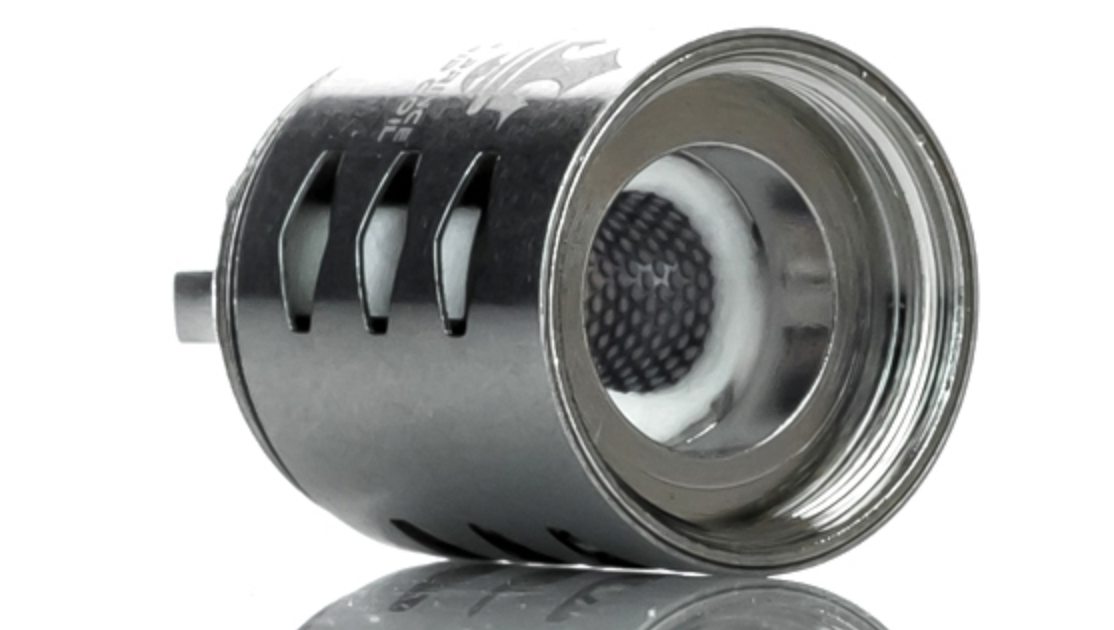 VooPoo isn’t as old, established or experienced as SMOK. For this reason, it kind of gets a pass. But SMOK needs to sort itself out; how is it still kicking-out bunk coils in this day and age? How!? I have no idea.

The insanity of all this is that anyone with half a brain would NOT buy a SMOK tank. Instead, they’d go with one from GeekVape, HorizonTech, or Sense instead. These guys REALLY know how to make proper vape tanks and coil heads (especially mesh ones).

What About SMOK Mods?

Well, they’re no way near as bad as its tanks. In fact, some of SMOK’s mods are damn good. There have been a couple of absolute STINKERS though; the most obvious being the SMOK Alien, which was RIFE with issues.

Again, there is nothing inherently wrong with SMOK Mods; its new ones are decent enough. But for me, for my personal tastes, I’d always go with a GeekVape setup over a SMOK one any day of the week.

Why’s that? Simple: tanks! Again! GeekVape’s mods AND tanks are rock-solid (and usually cheaper too).

For this reason, it’s a no brainer. 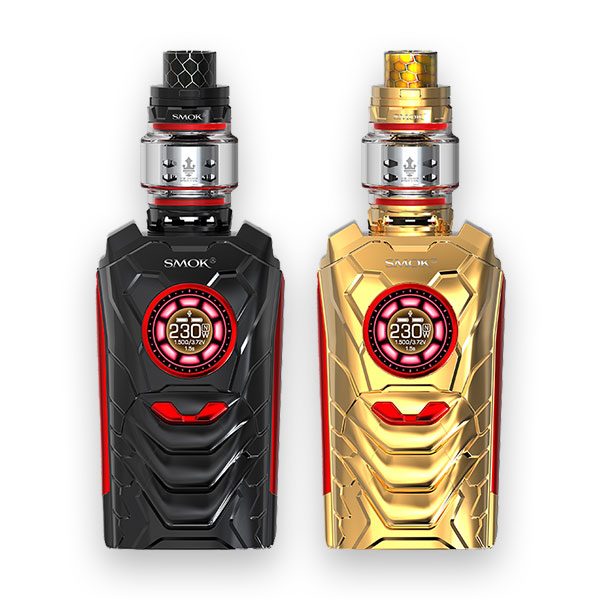 You see, if you’re a new vaper and you want a vape kit, you want something that works, delivers great flavor, and lasts. GeekVape kits do this. SMOK’s do, with respect to the mod, but the tank will almost certainly leave you frustrated…

You will have to buy a new vape tank eventually, and this is an expense that could have been avoided had you avoided SMOK vape products in the first place.

But… How Were YOU To Know SMOK Tanks Suck?

You couldn’t know that SMOK’s tanks suck. Not if you’re new to vaping. And that is why I put together this piece. I’ve spent hundreds of dollars on SMOK kits over the years and the tanks have ALWAYS let me down.

Moral of the story? Don’t buy SMOK vape products – not if you want something you can use for a prolonged period of time without having to swap out the tank for something that actually works!

As I said, SMOK mods are decent enough (my current faves are listed here), but its vape tanks are terrible. The coils suck, burning out too quickly and there are far too many dud packs of SMOK coils floating around online and in vape shops all over the world.

If you want a good vape tank, get one of sub ohm tanks listed inside our Best Vape Tanks Guide.