New To Rebuildable Vape Tanks? You Need To Read This…

RDA or RTA? You want to get into rebuildable tanks, but you’re unsure which style is best – do you go with an RDA or an RTA? Read on for the pros and cons of each style of tank…

RDA vs RTA – What’s The Difference? A Quick Overview…

Bottom line: an RDA tank is infinitely simpler to live with, build on, and they seldom leak. Plus, with squonking, you now no longer have to drip E Juice – all the vape juice can be stored in your mod and squonked up to the atomizer, removing the need for constant dripping.

You will need a squonk mod for this, obviously. But they’re 100% worth investing in should you go the RDA route; you get full box mod functionality alongside the ability to store 8-10ml of E Juice inside it. That’s more than enough vape juice to see you through a day’s worth of vaping. 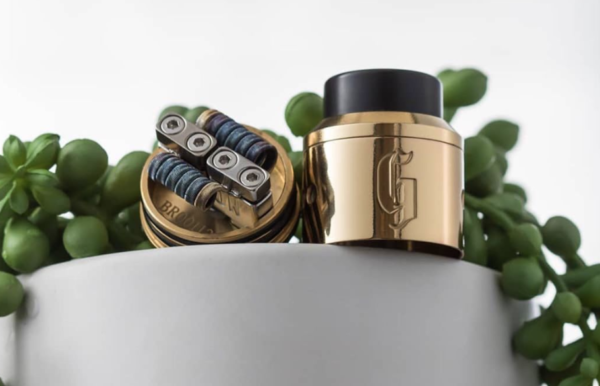 RTA tanks, meanwhile, can be VERY fiddly to set up, wick, and get working properly. They’re also prone to leaking. And for a beginner, this isn’t ideal. When they work, RTAs are great. But they do require a fair amount of experience in order to get the best results possible.

My advice? If you’re a beginner – or someone that is new to rebuildable tanks – I would 100% recommend that you start out with an RDA. To reiterate: an RDA is simple to set up, simple to wick, they produce the best flavor of any tank, and you can squonk with them.

OK – So What About RTAs? Are They Really That Bad? 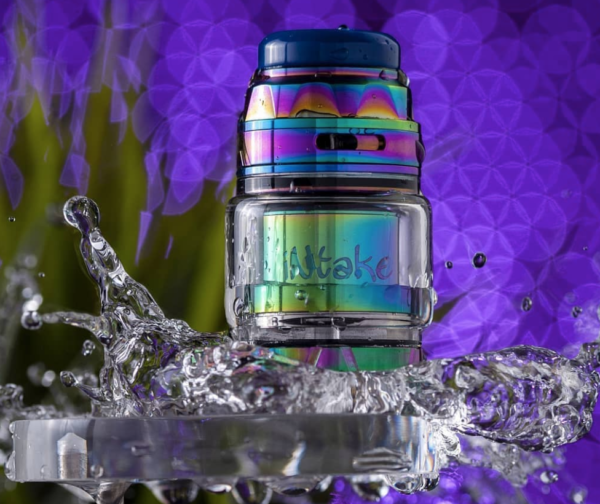 The Augvape Intake RTA – AKA The Simplest, 100% Leak-Proof RTA on The Market Right Now

RTA tanks can be great, in the right hands. They have the same structure as a sub ohm tank, so plenty of E Juice storage capabilities. Only with an RTA, you install your own coils and cotton. On paper, they sound perfect but in reality, they can rather problematic, especially for inexperienced vapers.

Some RTA tanks are better than others when it comes to easiness; the Augvape INTAKE RTA is perhaps the simplest of RTAs on the market right now. It’s 100% leak-proof and is relatively simple to wick and set up correctly. If you MUST go the RTA route, the Augvape Intake RTA is the one to go for.

Feeling confident? Think you can handle an RTA? No problem – you have a lot of options! Right now, the RTA tanks listed below are my current #1 rated RTA tanks for flavor, performance, and ease of use. Please note: not all of them are as simple as the Augvape INTAKE RTA.

Sound fun? It ain’t – this is the #1 reason why I always recommend RDAs and squonk mods to new users over RTA tanks. If you’re new to rebuildable tanks, it’s a no brainer; RDAs are vastly simpler and more rewarding to live with on a daily basis.

If you’re a veteran vaper, and you know your way around a deck, an RTA is definitely a solid option. I’ve vaped for almost 10 years, and I know how to wick and install coils, but I seldom use RTAs. I do own a bunch, but it is rare that I ever use any for extended periods of time.

The reason? I prefer the way RDAs vape, I own a bunch of awesome squonk mods, and I don’t like having to deal with leaking. With an RDA, you’re getting all the benefits of a rebuildable tank, even more so if you use it with a squonk mod, without any real negatives.

Bottomline: if you’re new to rebuildable tanks, get yourself an RDA that can squonk, learn about decks, wicking techniques, coils, and then progress from there. For the most part, though, once you go RDA, you don’t tend to go to anything else.

For flavor, an RDA tank is more or less unbeatable. Chuck in the ability to squonk, and you’re looking at the perfect vape tank. Even if you’re brand new to vaping and rebuildable tanks.