Not too long ago, Voopoo teased a new variant of the legendary Drag to great fanfare. The hype train just about got rolling at the thought of a new 18650 mod from Voopoo before realizing that it was just another pod mod. Although a good one, not quite what people were expecting and caused some ruckus in the community. Strange then that Voopoo silently released a brand new dual 18650 mod that ticks more boxes than the original VooPoo Drag… 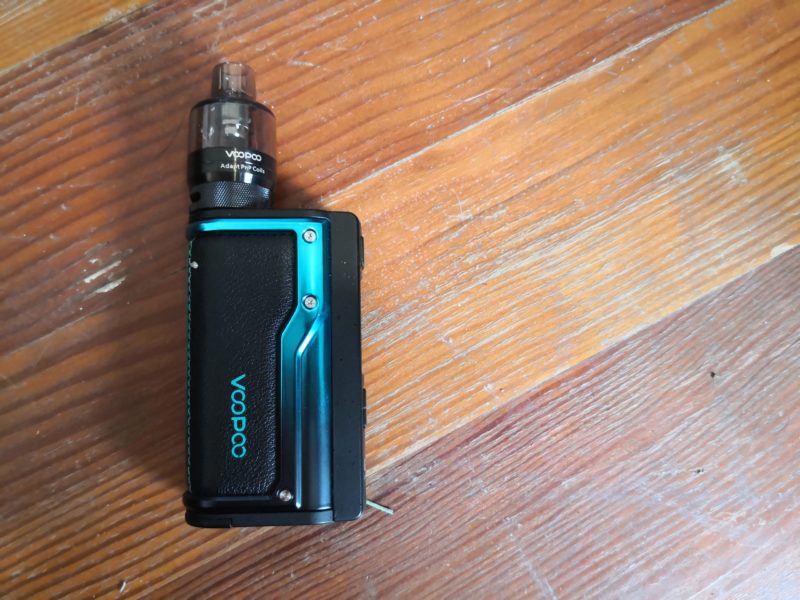 TL;DR – The Argus GT is definitely not a redesigned Drag and I honestly believe this was a big brain move from Voopoo. It’s easily one of the lightest and smallest 18650 mods (excluding 3D printed) on the market. It takes everything that we loved from the Drag X but adds in 2x 18650s and chucks in a 510 connection. This may be the best Chinese mod we’ve seen in 2020. I would highly recommed that you give serious thought to picking one up!

Imagine a Drag X with another 18650 bay tacked on, that’s the Argus GT in a nutshell. It somehow feels lighter though, perhaps due to the construction as it does feel somewhat less sturdy. It is extremely compact too, easily one of the smallest, non-3d printed duels I own.

The same leather is used as on the Drag X, but this time you’ve got Argus stamped on the backside. I’m not a big fan of the name stamp, much the same as the big Drag stamp on the original Drag series, but each to their own. The rest of the body is made from zinc alloy with some color bezels, quite a looker for the most part.

The control panel houses the same color screen from the Drag X and is clear and easy to read. No other controls other than a fire button and power up and down. The Argus GT features TC mode, which is new from the Drag X. The other major change here is the inclusion of a 510 connection to allow your favorite atomizers to fit atop, although anything over a 24mm will have an overhang.

The battery sled is your typical click-and-slide jobbie with battery orientation clearly marked on the inside. The hinge feels firm and solid with very little play *cough* Topside* cough*. A USB C port takes care of charging duties and is housed on the side behind a waterproof flap.

I have a feeling though, that the biggest selling point for the Argus GT is going to be the military-styled case it comes in, capable of housing the mod, an atomizer, charging cable, and some coils. Perhaps even a slim juice bottle if you dump the charging cable. It’s a really nice case and I’m definitely going to use it.

The Voopoo Argus GT kit comes bundled with the Voopoo PNP 510 tank (available separately as well) and takes any of the Voopoo PnP coils. The tank offers 4.5ml of capacity, has an AFC ring as well as a 510 connection so you can run it on any of your mods. 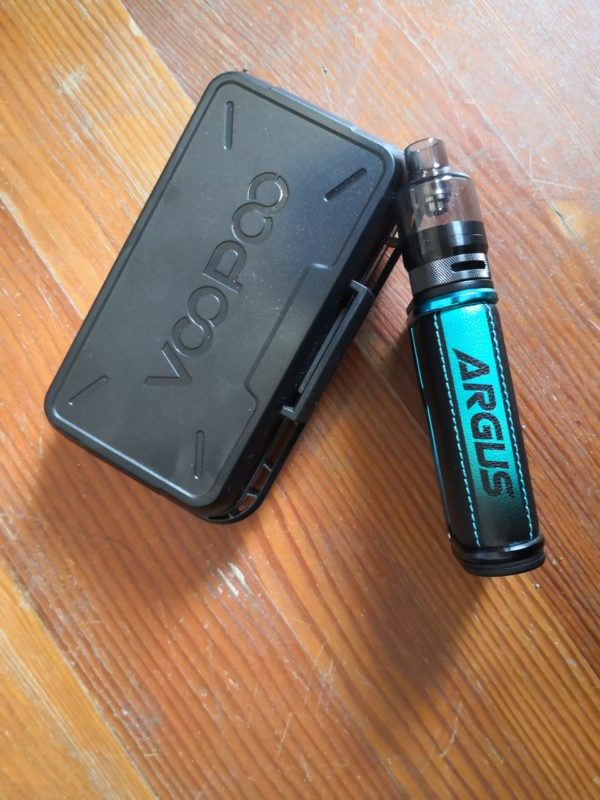 The Argus GT gets a nice 80w wattage boost (up to 160w now) thanks to the additional battery power and it feels like it gets close. The Gene.TT chip is efficient and fires as fast as any Voopoo device, however, the new temperature control mode is a bit iffy. It struggles to maintain your desired temperature and instead pumps your coils with power, cuts off, rinse repeat. Compared to a DNA device, it’s useless, but hey, it’s a sub U$70 device.

The mod is also relatively efficient in terms of power and easily gives you multiple days of power on decent batteries. Thanks to the USB-C charging, it charges up quickly too, a double whammy.

The included PNP tank uses the now well known PNP coils that have been proven since the Vinci days. With cross compatibility across all Voopoos latest systems, this is a massive bonus for those who bought into the ecosystem. The coils are magnificent, offering considerable life and sublime flavor, if a bit warm at times. Even better, the 510 connection on the Argus GT allows for any atomizer to be used if the PNP pod is not to your liking. 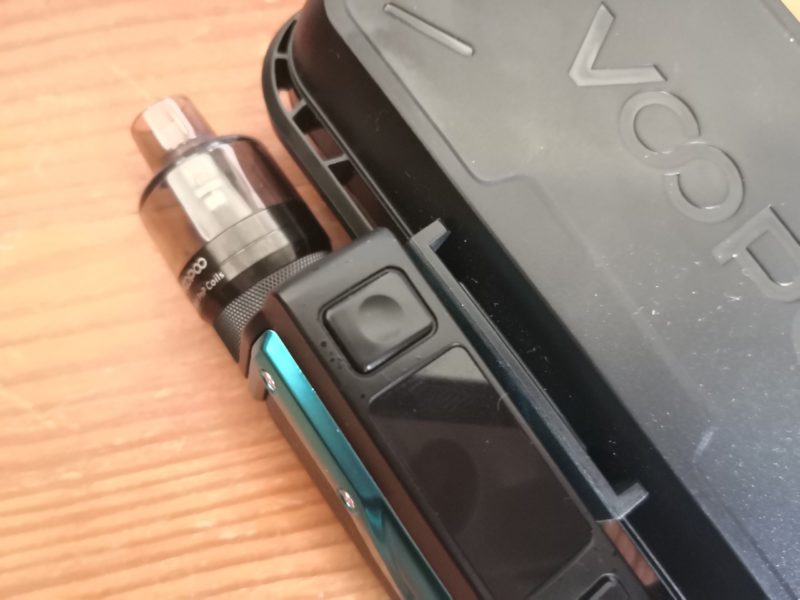 The Voopoo Argus GT may not be the revised Drag we were hoping for, but don’t let that scare you away. The Argus GT is every bit as good as what the original Drag was, if not more. It’s solidly built, super comfortable, and looks so good. The color screen is one of the best we’ve seen outside of a DNA C device and the controls are intuitive enough for a beginner to understand.

The included PNP tank is equally good and provides more than adequate longevity with decent flavor to boot. Cross-compatible coils a bonus as well.

Apart from the wonky temperature control, I have trouble finding fault with the Argus GT.