One Hit Wonder E-Liquid: Or, Why It Pays To Buy 180ML Bottles 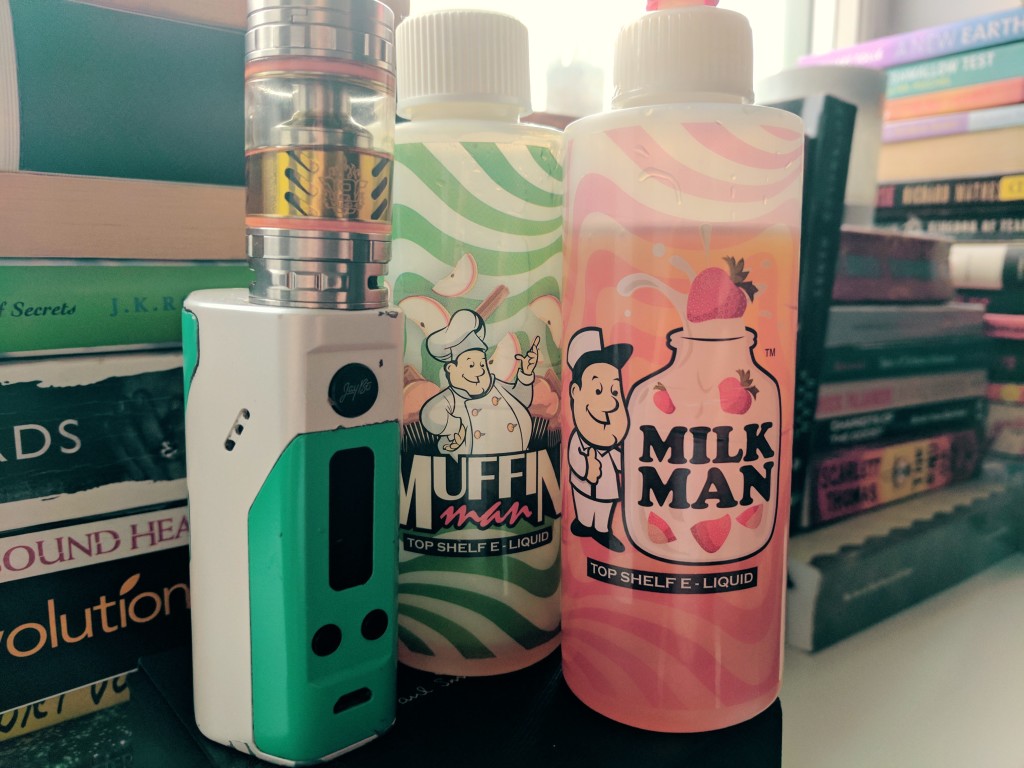 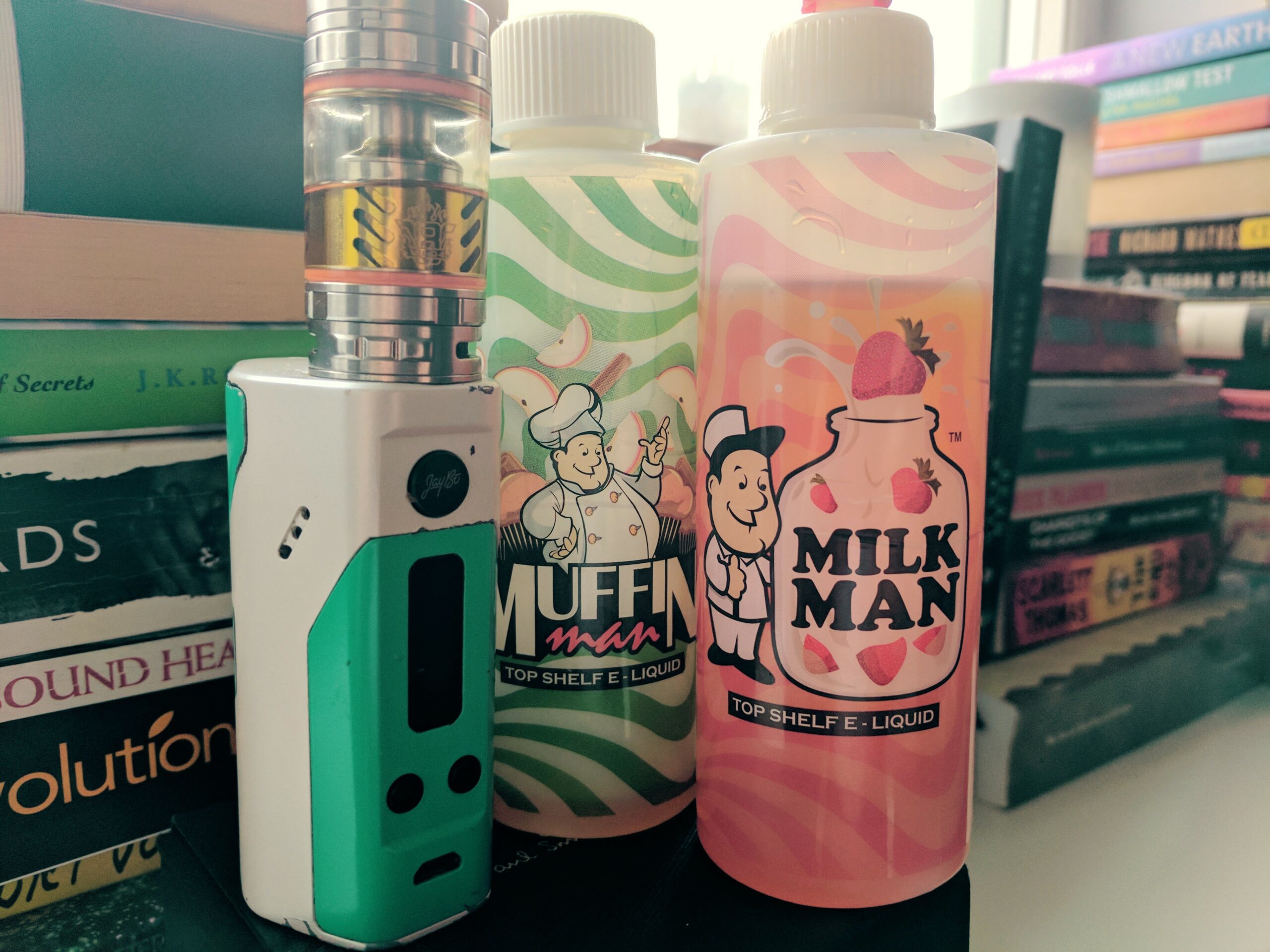