Vaping is NOT a Gateway To Smoking — FACT

There is a WAR ON VAPING raging at present, but thankfully UK institutions like the Royal College of Physicians are waking up

The war of vaping is real and is now in a very dangerous place for vapers and the vaping industry at large. Draconian legislation from both the EU and FDA in the US look to destroy the one thing that has helped millions of taxpayers quit smoking for good.

I say, taxpayers, because this decrease in smoking has cost the US and EU positively nothing. In fact, the resurgence of small businesses that have popped up all over the UK and US has actually HELPED the economy by creating new jobs and opportunities.

But none of this is good enough, apparently. The powers that be have a bee in their bonnet about vaping, likely on account of their buddies in Big Tobacco and Big Pharma losing money hand over foot, and have set about to derail the vaping industry in the only way it knows how: RED TAPE, TAXATION and BUREAUCRACY.

The main argument put forward by these so called do-gooders is that vaping is “gateway” drug for children. Apparently if you start vaping eventually you’re going to become a cigarette smoker, which is an odd position to take when you consider vaping has done more to kill smoking than any public body in history — odd, indeed.

But the reason this sounds a bit off is because it is not true. Don’t forget these same “people” are happy for your kids to eat GMO food and actively support parasitic corporations like Monsanto. They do not care about your well being. They care about profits and bottomline and margins. And if they’re “friends” are getting stiffed you can bet you ass these corporatists will do EVERYTHING they can to re-introduce the balance of power in their favour.

I mean, just look at the facts. In the UK the Royal College of Physicians has just completely backed vaping, saying that smokers should be “reassured and encouraged” to use them.

The RCP released a 200-page report on the subject of vaping in which it concluded: “This report lays to rest almost all of the concerns over these products, and concludes that, with sensible regulation, electronic cigarettes have the potential to make a major contribution towards preventing the premature death, disease and social inequalities in health that smoking currently causes in the UK. Smokers should be reassured that these products can help them quit all tobacco use forever.”

As well as concluding that vaping is NOT a gateway to smoking, the RCP also found that there is ZERO evidence that e-cigarettes result in the normalisation of smoking in the hearts and minds of children.

And it’s not just the RCP, either. There is ALSO this from the the Onassic Cardiac Surgery Centre in Athens, Greece.

“These are probably the highest rates of smoking cessation and reduction ever observed in such a large population study,” said Dr. Konstantinos Farsalinos, a cardiologist at the Onassic Cardiac Surgery Centre in Athens, Greece, and the principal investigator of the study. “The European Union data show that the use of electronic cigarettes seems to have a positive impact on public health for two main reasons: 1. High smoking cessation and reduction rates are observed, and 2. Electronic cigarette use is largely confined to smokers (current and former), with minimal use by non-smokers.” Farsalinos was quoted in a press release from the University of Patras in Greece.

Public Health England (PHE) has now chimed in on the debate as well. And guess what: it TOO takes a positive stance on vaping.

Rosanna O’Connor, director of drugs, alcohol and tobacco at PHE, said: “Vaping is not the same as smoking, second-hand smoke is harmful to health but there is no evidence that e-cigarette vapour carries the same harms.

So what in the actual FUCK is going on?

Vaping is safe. Vaping is not a gateway drug. Vaping does not normalise smoking. And yet vaping is about to be destroyed by completely over the top regulation that will effectively kill the industry that has so far helped millions of people quit smoking.

If you can work out the logic in that then you should probably be working for the government. If like most reasonable people you see this as yet another attack on the personal liberties of people and private enterprise by corrupt elites then I’d advise you to drop your local MP or congressman a call or an email and get some answers.

Not only is vaping not a gate-way to proper smoking, but it is also a beneficial technology for society at large. In a new study published inside the Nicotine & Tobacco Research journal, the findings of Dr. David T. Levy were published and the conclusions are very positive — especially for those fighting to keep vaping alive and kicking in the wake draconian FDA regulation.

“Our study indicates that, considering a broad range of reasonable scenarios, e-cigarettes are likely to reduce cigarette smoking and not lead to offsetting increases in harm from the use of e-cigarettes and more deadly cigarettes,” said Levy.

“When we consider the plausible positive and negative aspects of e-cigarette use, we find vaping is likely to have a net positive public health impact. Unlike the previous studies, the current study distinguishes between young vapers who would not otherwise have taken up any nicotine product, and those who use e-cigarettes, who would otherwise have smoked traditional tobacco cigarettes. When both vaping groups are taken into account, the researchers found that benefit outweighs the harm.”

“Our model is consistent with recent evidence that, while e-cigarette use has markedly increased, cigarette smoking among youth and young adults has fallen dramatically,” Levy added. “Under most plausible scenarios, vaporised nicotine products [VNP] use generally has a positive public health impact. However, very high VNP use rates could result in net harms.” 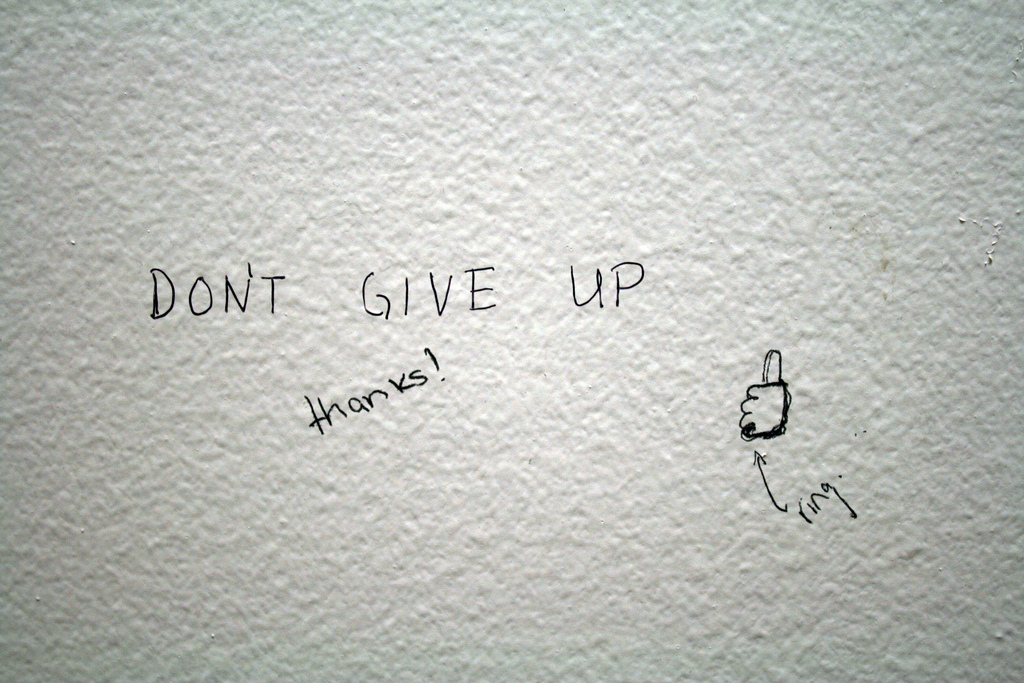