The vaping industry is under A LOT of pressure right now.

You can’t open your phone and look at the news without reading some kind of alarming story about vaping.

Especially if you live in the US, where a full-scale war on vaping is now taking place.

The UK is pushing vaping as an alternative. It’s been sanctioned by Public Health England and the NHS.

America needs to do this same.

And the only way this will happen is by scientific leaders standing up and supporting it.

And one such person is Dr. Michael Siegel, a professor at Boston University School of Public Health.

Siegel is a world-renowned authority on tobacco and was also one of the key witnesses in the landmark Engle lawsuit, which resulted in an unprecedented $145 billion verdict against Big Tobacco.

More recently the good doctor has been fighting for a sensible debate over the pros and cons of vaping in the US.

Here is a selection of claims leveled at “electronic cigarettes” by The California Department of Health Services (CDHS), under a grant funded by the Centers for Disease Control and Prevention (CDC), back in 2016:

Now, let’s take a lot at whether or not these “claims” stand up to scrutiny. 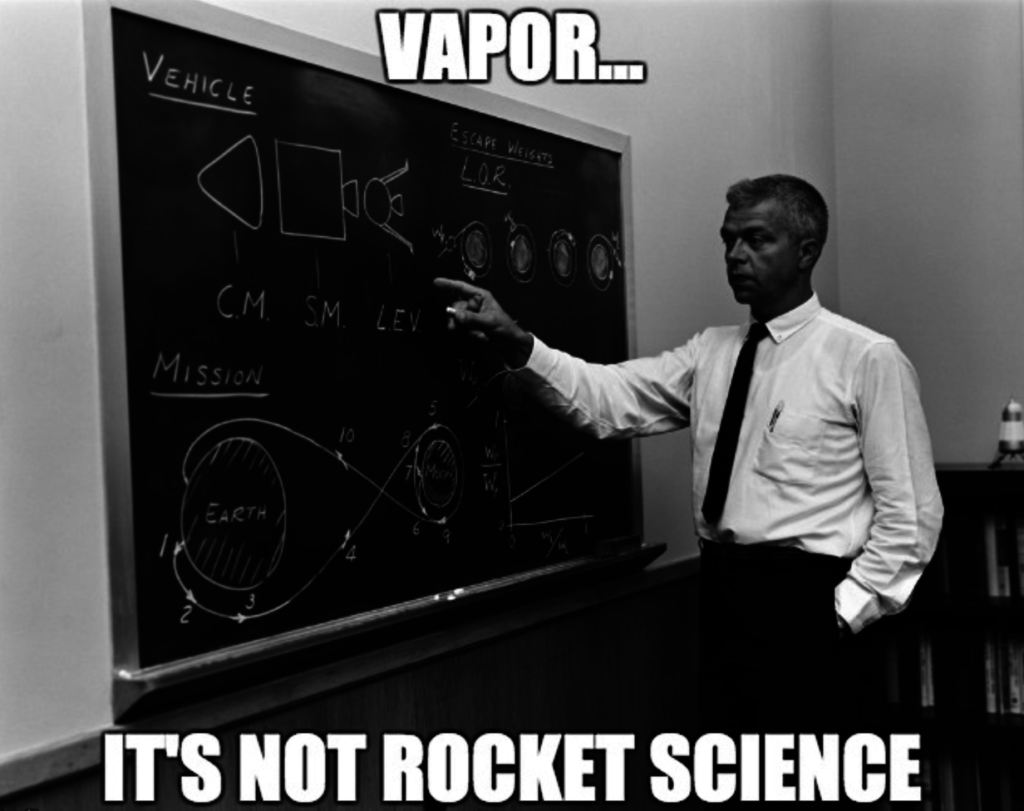 Wanna Know What Vapor’s Made Of!? Read Our “What Is Vapor” Guide

What follows is a selection of claims made by The California Department of Health Services about vaping and ecig usage.

Do they have any actual substance? No, not according to one doctor. And he’s taking a stand against what is, for want of a better word, “pseudo-science”.

1) “The aerosol is a mixture of chemicals and small particles that can hurt the lungs just like cigarette smoke.”

2) “E-cigarettes are just as addictive as regular cigarettes.”

3) “People can become addicted to nicotine from e-cigarettes and they may start using regular cigarettes.”

In fact, the opposite is true. Studies show that e-cigarettes do help people quit smoking. The existing studies suggest that e-cigarettes are about as effective as nicotine replacement therapy. It is possible that newer products are more effective for smoking cessation, but at very least, we can say that these products do help many people quit smoking.

So, yeah, according to a professor that has 25 years of experience working in the field of tobacco research, pretty much everything published in the release is complete BUNK.

In conclusion, Dr. Siegel said: “I condemn the Department for blatantly lying to the public. In their apparent zeal to demonize electronic cigarettes, the California Department of Health Services has crossed the line into unethical public health conduct, breaking one of the key principles: communicate honestly with the public.”

He added: “That federal revenue is being used to support the dissemination of these lies makes this conduct even more egregious. I urge the CDC to cancel this contract with CDHS on the grounds that the Department is violating basic public health ethics by lying to the public.”

This is propaganda. Plain and simple.

All we want is a fair debate on the subject.

Now, will somebody PLEASE think about the ex-smokers who used to smoke heavily but are now making progress, away from the death sticks, with vaping!? 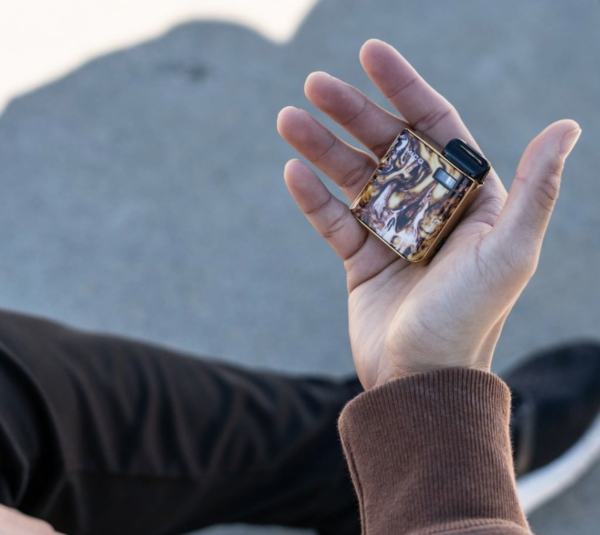