JUUL is Now 100% The Apple of The Vape Market [Open vs. Closed Debate]

Like Apple, JUUL runs a closed ecosystem. To run a JUUL, you gotta play by JUUL’s rules. Is this a bad thing though?

Apple is fiercely proprietary. It does things in a very specific way. And it doesn’t care about whether you like it or not.

It ditched the headphone jack, for instance, and has refused to use USB Type C, which is the de facto industry standard.

If you use an iPhone, or an iPad or Apple Watch or Mac PC, you will know what this feels like.

It feels close, narrowed, and occasionally a little backwards.

JUUL is The Apple of The Vape Market

The iPhone is locked down, closed off. Anything you do has to be done with Apple’s permission. It is a closed system.

And so too is JUUL. 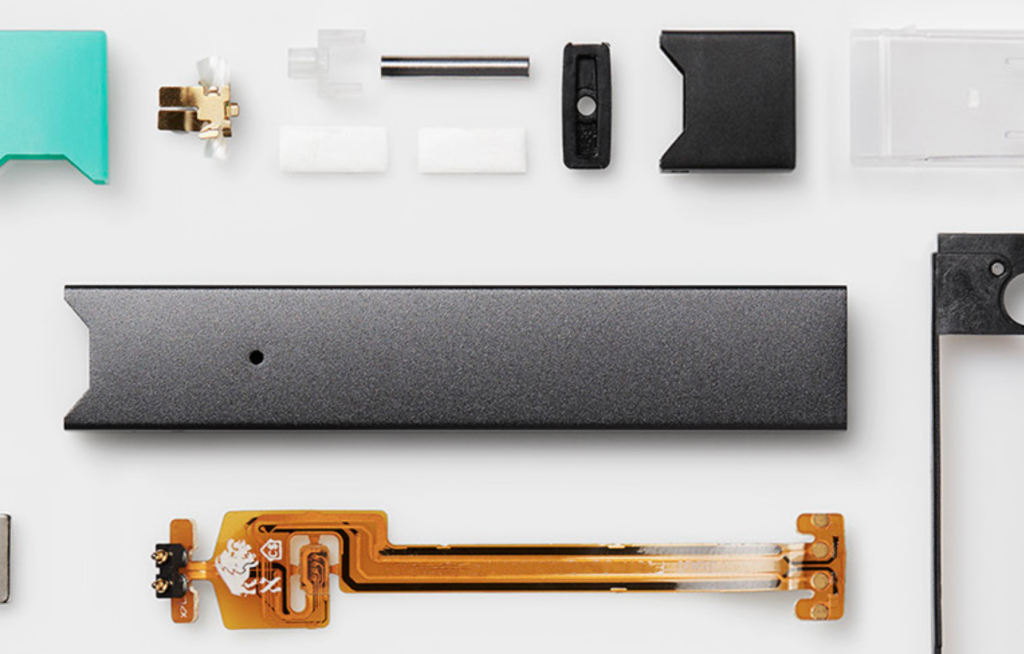 The JUUL – In Bits

So… my question to you is this: is that actually a bad thing?

Personally, I don’t think it is.

If that’s what JUUL wants to do, so be it.

I’m all for freedom of business, profits, and doing your product as you see fit.

Vote with your dollars, not your twitter account – because only one of these things actually makes any difference.

I agree. Pound for pound, at $15+ for four pods, they are VERY pricey. 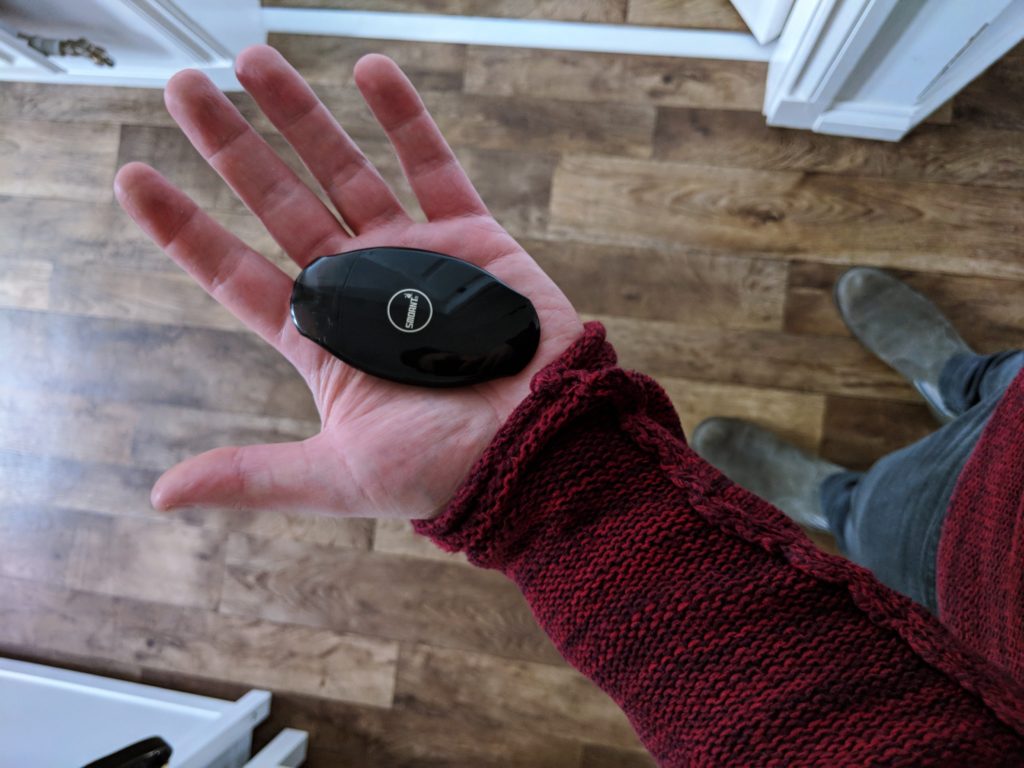 You’d save a packet if you used an open pod system like the SMOANT S8 Pod, for instance, or the Suorin Air.

But that’s not the point.

JUUL Is The First Brand To Truly NAIL “Meaningful” Marketing

People think JUUL is special. And it is, in a way.

But it is no better than a host of other pod mod systems. And most of these are open-systems, meaning you can use your own Nic-Salts E Juice. 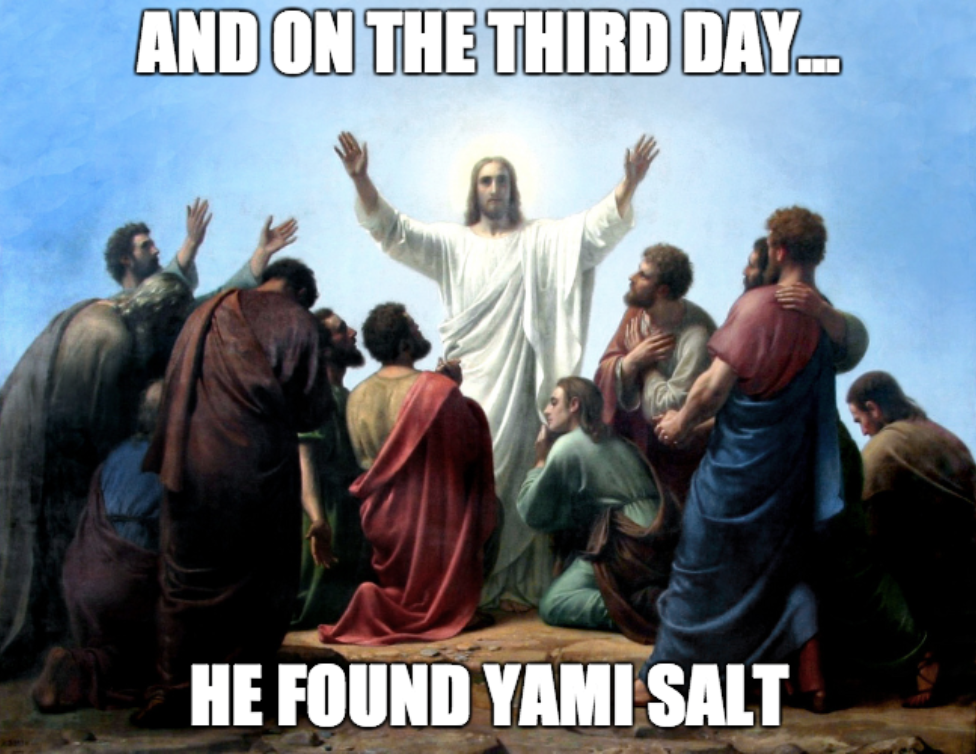 Yami Salts – One of My Top 5 Nic-Salts E Juice Lines. Period – Check Out The Full Range!

JUUL is meant to be convenient. And I guess it kind of is, in some respects.

But it is a profit-oriented business that is built on a well-thought-out ecosystem.

But it is the ecosystem that is king here. Not the actual device. And when you get the ecosystem right, everything else falls into place.

This is why you CANNOT “officially” refill JUULpods.

(Unlike Most Vape Brands) JUUL Isn’t Interested In Hardware

You read that right: JUUL couldn’t care less about hardware.

All the money is in the juice – or the JUULpods in this respect.

The markup on a JUUL device will be HUGE. The design is simple and it probably costs about $3-$5 per unit to make the JUUL device.

And this is a nice revenue stream to have, for sure.

But the BIG revenues come via the JUULpods. And THIS is why they’re proprietary.

JUUL is locking down its ecosystem because it KNOWS that’s where ALL the real money is.

Furthermore, it also KNOWS that the proprietary nature of its JUUL pods doesn’t bother 80% of its customer base.

And everybody knows you only need 51% to win an argument.

JUUL and Apple’s marketing is very similar. Both companies champion simplicity and claim to have products that just work.

Furthermore, Apple only makes a few products compared to its competitors. JUUL only makes one JUUL device, and it only has four flavors to choose from.

And this is key: those new to vaping often feel daunted by all the options and choice. Restricting things down to the absolute basics is why JUUL is so popular.

You don’t have to learn a new skill to use it; just pick a flavor you like, bang it in, and you’re done.

Apple designed iOS to be so simple that anyone could pick up one of its iPhones and use it.

Using the device requires little to no learning curve. And this is exactly the same with JUUL – it’s stupidly simple to use and run.

Even more so when you compare it to a standard vape kit (or an RDA or RTA tank), which requires coils, cotton, wicking, and priming.

JUUL knew this and created a product that asked less of its users but delivered much the same experience.

Chuck in that trademark Nic-Salts MTL hit and, well… you’re onto a winner.

The Rise of Open-Systems

Running a system closed, however, could well be JUUL’s downfall.

Or, failing that, a constant bone of contention with consumers.

You see, JUUL isn’t the only game in town. There are MANY pod systems around now, as you can see below, and the vast majority of them use open systems.

I would ALWAYS use an open pod system over a closed one.

It’s a no-brainer for me; I like using different flavors and trying new things.

And I think most longterm vapers will agree with me on this point. We like trying new flavors and new brands. It’s part of what makes us vapers.

This is perhaps the biggest curveball to hit the pod mod scene recently.

I use them because they’re convenient and great for when you’re driving or on a night out when you don’t want to be blowing massive clouds.

Stealth vaping has always been popular, but it’s becoming even more popular thanks to the recent deluge of awesome pod mod devices.

And I’d bet 99.9% of the systems used by most, traditional vapers are open-system devices.

Bottomline? JUUL’s got the “new vapers” market locked up (for now). And this is a very lucrative segment to own and control.

But longer term, I think most users will move to open system devices for two, key reasons (that JUUL doesn’t have an answer for):

Plus, vape devices are A LOT cheaper than iPhones too, so it’s not going to hard for a JUUL user to switch their allegiance over to another, open system.

You’re talking less than $30 in most cases. 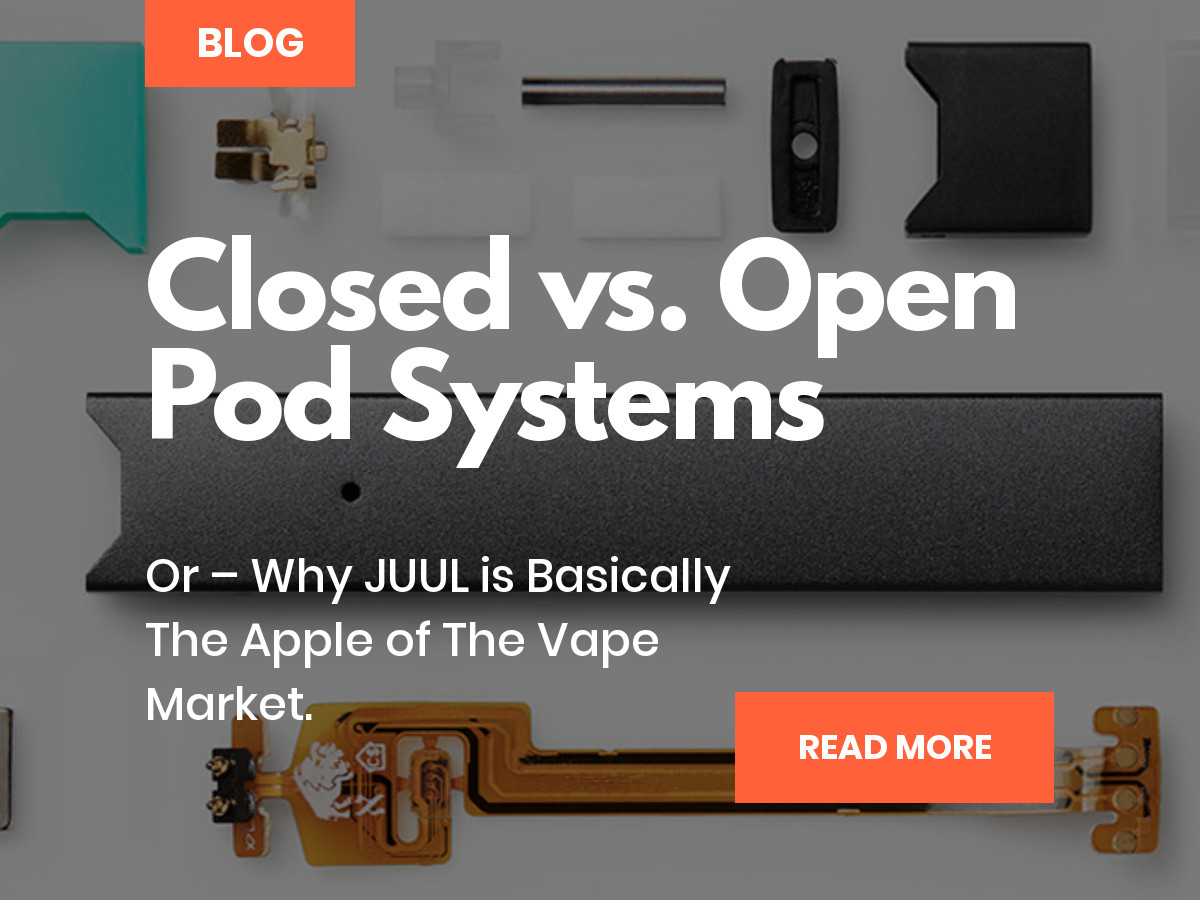