The Best “Stealth Vape” Kits: Why I Love Them (And You Should Too)

Discreet. Flavorful. Great for travel? Yep – these are just a few reasons why every seasoned vaper should have a good stealth vape kit in their arsenal!

The Best Stealth Vapes You Can Buy In 2019

The #1 Option For Flavor 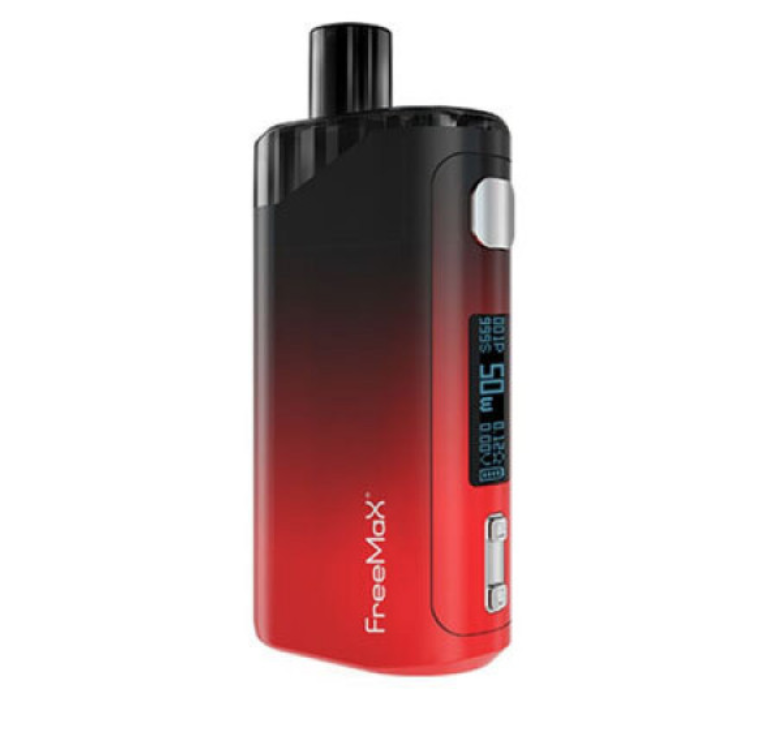 Fully compatible with Freemax’s AX2 coils, the Freemax Autopod50 is yet another gem from the company that basically invented mesh coils. This pod is perfectly sized, made from zinc-alloy, so it looks and feels great, and it delivers incredible flavor with all-day-long battery life. It’s slightly pricey, but that’s what happens when you have market-leading flavor production… 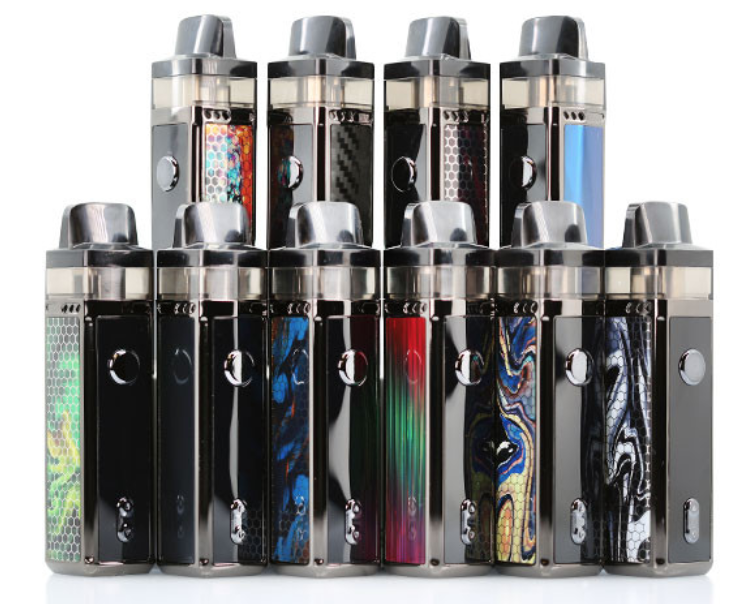 The VooPoo Vinci will hold 5.5ml of vape juice; that’s about as big as it gets when you’re talking about pod vapes. And it has a huge 1500mAh battery and 40W of power. If you want box mod performance, the Vinci comes highly recommended. 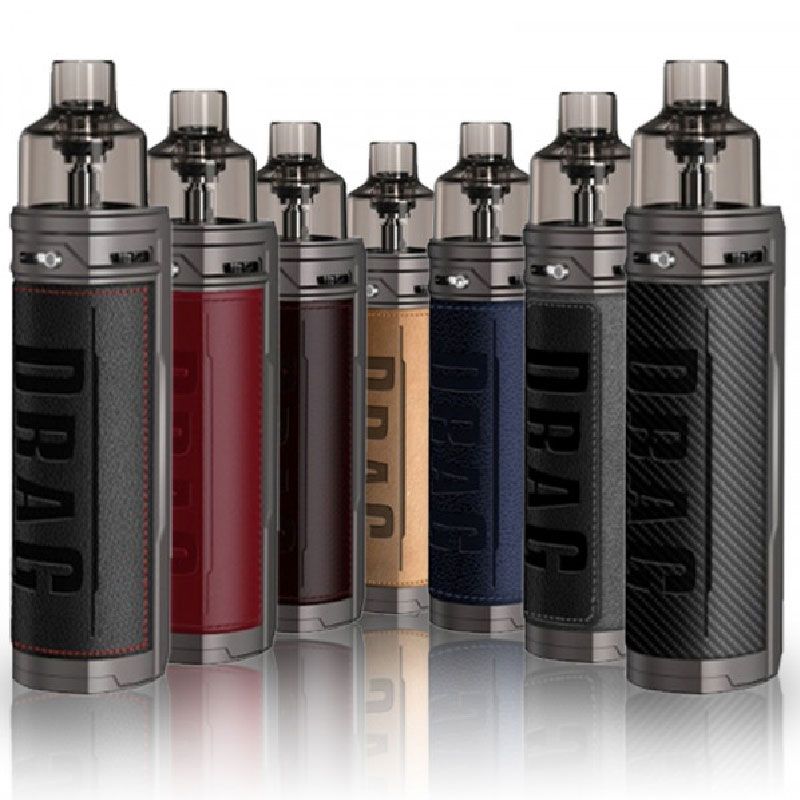 The original VooPoo Drag vape mod was something of a game-changer. Keen to reinvent the wheel again, VooPoo has returned with the VooPoo Drag X pod vape – and this thing is brilliant. It will run both Nic Salts and High VG vape juice, it has a HUGE battery life, and the coils last for weeks at a time. As pod vapes go, the Drag X is damn-near perfect. 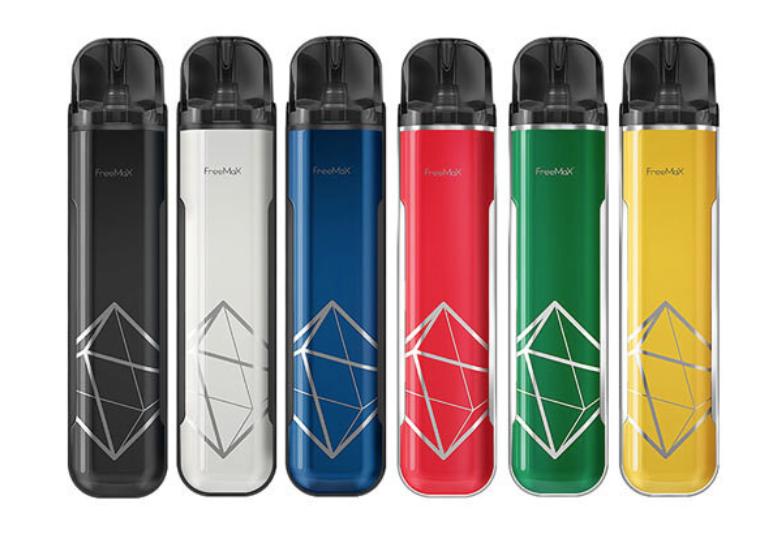 The FDA killed the UWELL Caliburn. And that sucks because that was a truly great device. There are now great alternatives, though, and the Freemax Maxpod Kit Pod Mod is our current #1 favorite option for a small, all-in-one vape device. This is a straight-up MTL pod, just like the Caliburn. You get killer flavor, as you’d expect from Freemax, and, unlike the Caliburn, the Freemax Maxpod has awesome battery life too. If you’re looking for a Caliburn alternative, this is the one you want to go for…

During the past 12 months or so, my vaping habits have changed quite a bit.

And in a good way too, I think.

I’ve been testing quite a few small vape kits – or, pod mods or AIO kits, as they’re also known.

I tend to take them with me wherever I go these days, as they’re just easier to use and live with when you’re outside your home.

So, yeah… I guess you could say I’m converted.

I still prefer to use an RDA and box mod when I’m at home or chilling with other, fellow vapers.

You just can’t beat a good, high-powered mod paired with a good RDA and some great E Juice.

Chuck on some tunes and get the whiskey flowing and, well… I’m about as close to heaven as I’m ever likely to get.

Pod Mods (or AIOs) Are NOT Just For Beginners 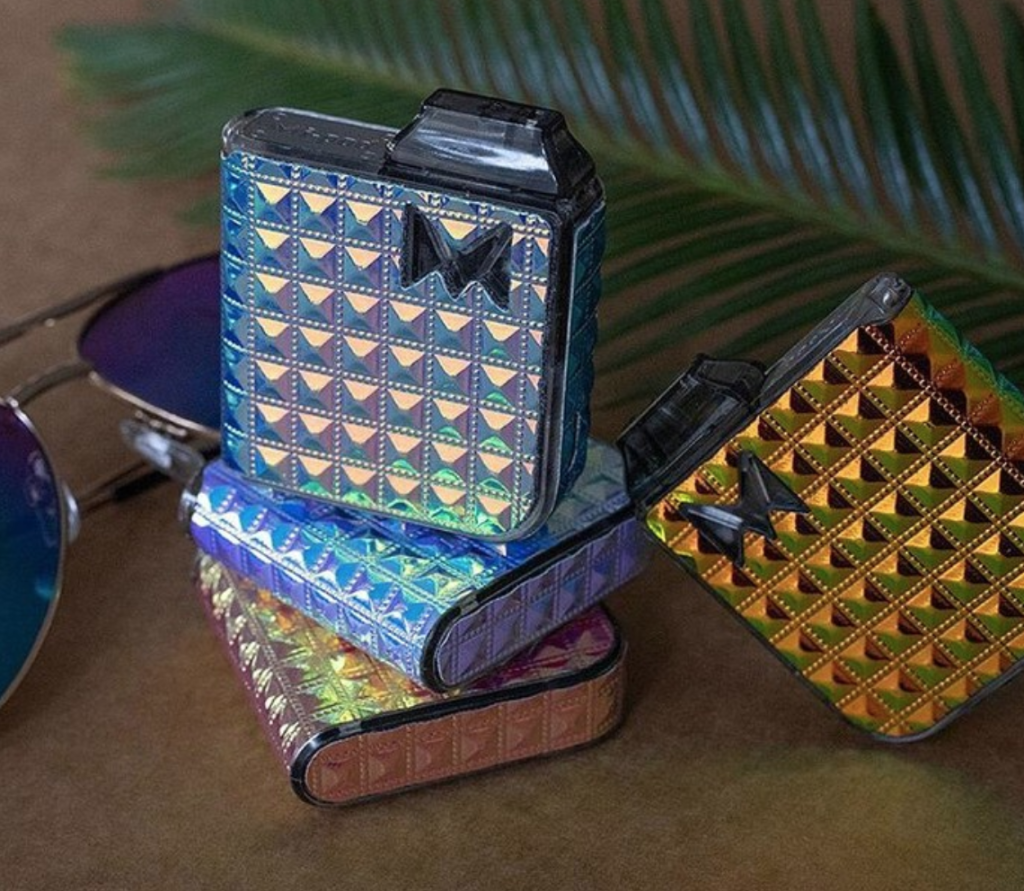 This is the biggest lesson I learned.

I thought previously that these new-generations of pod mod and AIO devices were ALL about newbie vapers.

That they’d be basic and, well… kinda suck.

But they don’t. And that was a really big surprise to me, as someone who considers themselves a fairly old-school-style vaper.

Bottom line? It doesn’t matter if you like RDAs and mods that go up to 200W.

If you’re after something simple… even just some of the time, a stealth vape mod is well worth a look.

I freakin’ love my SMOK Nord as well; it looks amazing, has great battery life, and it hits like a freight train!

I have tested A LOT of pod mods in the past few months, but not all of them really delivered the goods.

Most are now just collecting dust on my office shelves.

But if you want another great option, the Mi-Pod is also one hell of a vape setup (and it too is also insanely stealthy). 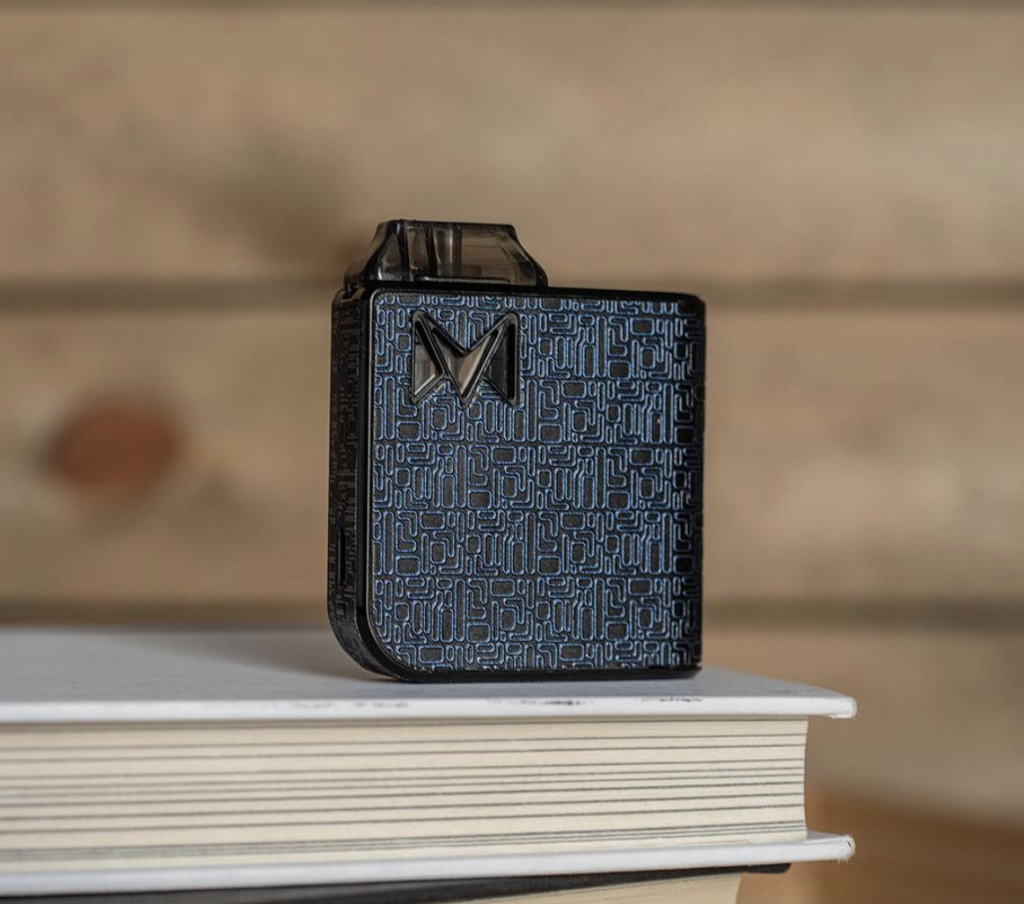 Not only is the Mi-Pod one of the best-looking pod mods around right now, but it is also priced SUPER aggressively.

You can pick on of these pods up for less than a JUUL.

And the Mi-Pod is 100% refillable, meaning you can use your own E Juice.

I have both the Mi-Pod and the SMOK Nord and I use them all the time. They’re both great options for flavor and performance.

Whichever one you go for will depend on which you think looks the best.