Why I NEVER Use Unregulated Squonk Mods (#1’s KEY)

If you’re new to vaping (or squonk mods) and you’re thinking about getting yourself a squonk mod, there are a few things you need to know.

As always, when vaping, safety should be your #1 concern. You want to be doing it in the safest possible manner.

This means using good-quality vape batteries and knowing what you’re doing with your hardware.

No, not really. Just like a car, they have the potential to be dangerous when used by someone that isn’t familiar with how they work.

No one would dream of driving a car without first understanding how it worked and the rules of the road.

This is why we have licenses and driving lessons (and also insurance). 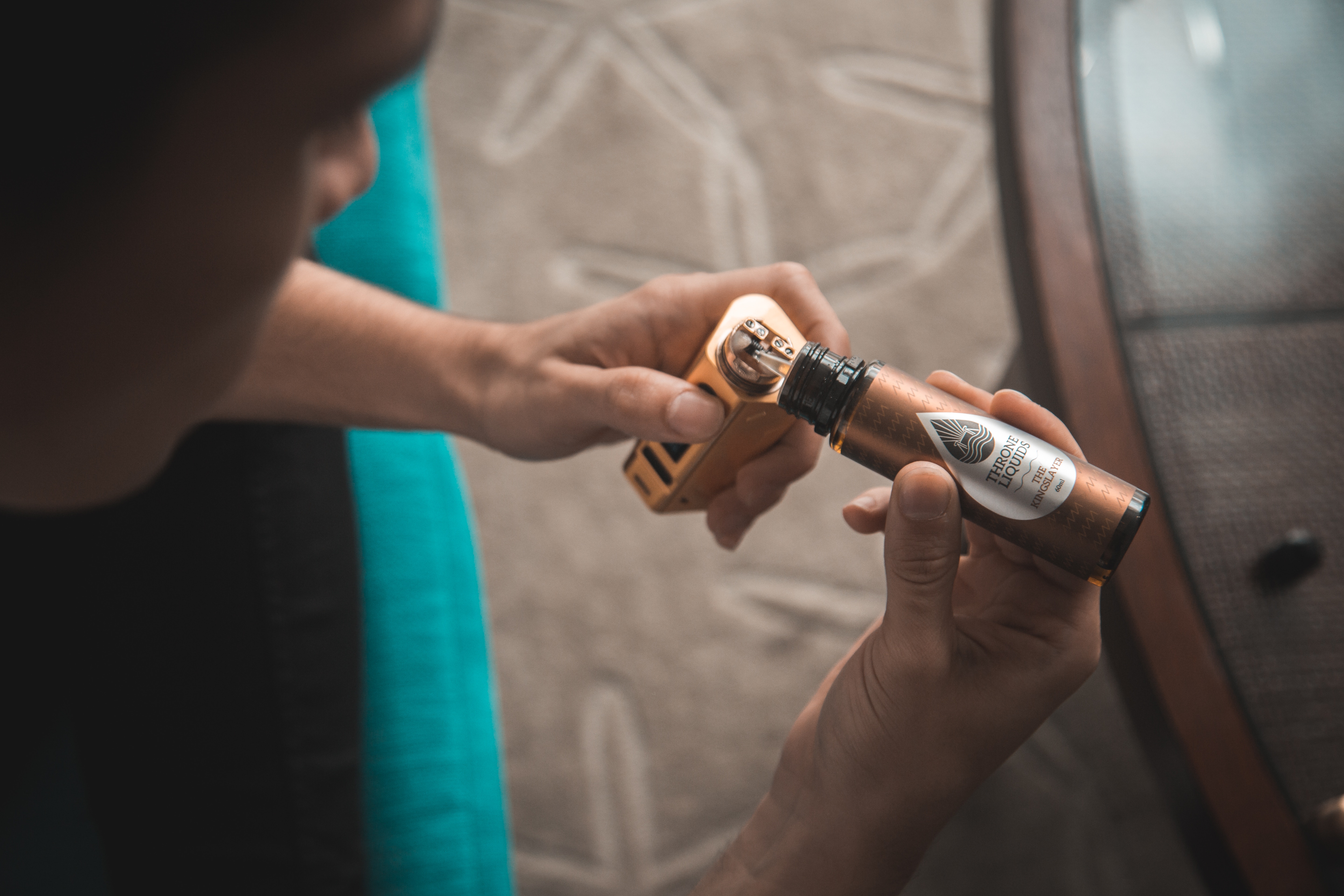 Mech mods (or unregulated squonk mods) can, and are, dangerous when used incorrectly. The main reason for this is putting too much load onto the batteries which can result in the battery exploding.

Not always, but it can (and does) happen. This is what’s happened 9/10 when you hear about someone blowing their teeth out with a vape mod in the news.

It isn’t a regulated mod that’s caused it, it’s a vaper using an unregulated mech mod without knowing what they’re doing!

Simple: it’s you, a battery, and you’re atomizer.

The only thing sitting between you and 100% of the battery’s power is a switch (AKA the button that fires the mod).

Once you hit this switch, the battery unleashes 100% of its power into the atomizer (AKA your RDA).

If your coils are installed correctly and you’re ohms are right, you’ll get a potent vaping experience.

If things aren’t set up correctly, you could cause the battery to explode or swell or break. And you do not want this.

There is nothing to protect you either; that’s why they’re called unregulated mods – there is no chip to regulate the current.

How To Use Mech Mods Safely?

Bottomline? You CANNOT wing things with a mech mod or unregulated squonk mod.

If You’re New To Vaping ALWAYS Use Regulated Squonk Mods

It might not be very fashionable to say this, but it is the safest approach.

So too are unregulated squonk mods.

If you’re new to vaping, you should NOT be using these types of devices. 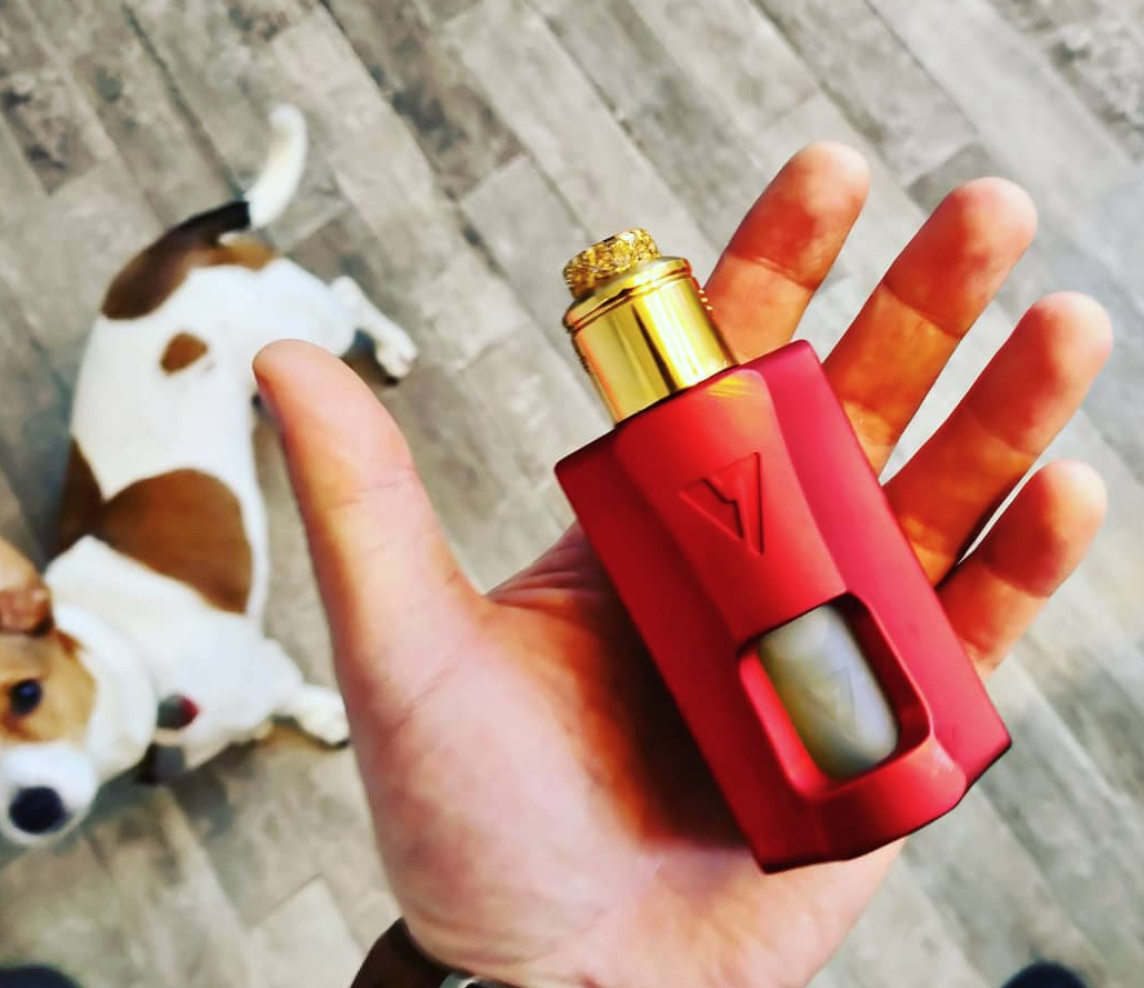 I’ve vaped for years, and I am something of an expert on the subject, but I seldom use mech mods and unregulated squonk mods.

I do like them, but I don’t tend to use them much.

There are a few main reasons for this, but the most notable are as follows:

Obviously, it’s a free country, and you can do what you want, but this is how I feel about the issue of new vapers using mech mods.

The other thing to keep in mind is this: a regulated squonk mod will perform A LOT better than a single-cell, mech squonk.

This sucks for battery life.

You have no control over the power output, and you’ll constantly be changing batteries.

With a modern, regulated squonk mod you have support for the following:

I’ve included my #1 picks for regulated squonk mods in VapeBeat’s Guide To The Best Regulated Squonk Mods, so check that out for the best options right now.

I’ve included a range of regulated squonk mods, across a variety of price points.

But one thing I cannot stress enough is THIS: make sure you get one that runs two 18650 batteries – the battery life is SO much better. 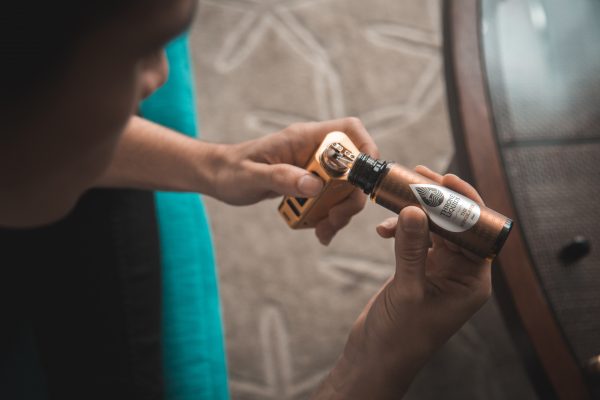