There are A LOT of noted SMOK Alien 220W problems – like, way more than any other SMOK mod, so I figured I’d do a quick primer on the subject…

Today we’re going to talk about SMOK Alien 220W problems and issues. Things you NEED to be aware of if you’re considering getting this mod.

SMOK makes a lot of great mods, but there are some well-known issues associated with SMOK’s Alien 220W vape mod that you should know about.

Some of these “issues” were not known at the time I originally reviewed the Alien, but as a dedicated reviewer, I feel it necessary to note them here.

In my experience, which is pretty extensive, I have had ZERO issues with SMOK mods and tanks.

Just wanted to get that out of the way.

I own a bunch of mods by SMOK – including the Alien – and they have all worked flawlessly and continue to do so now, months and years after purchase. 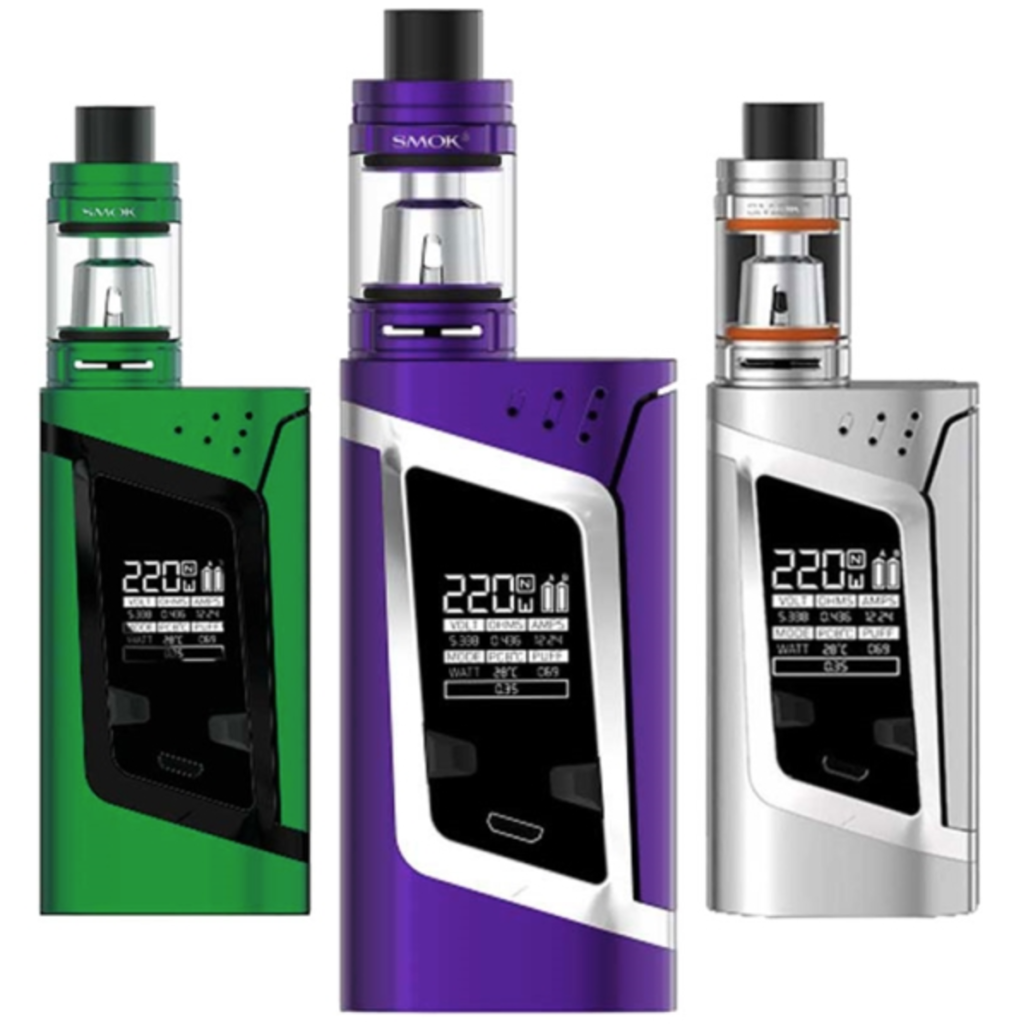 This could be down to the fact that I maybe don’t use mods as long as the average consumer; I switch between new review units every week.

Either way, this is one of the reasons we always update our reviews over time, just in case there are any issues with it – issues that I find or are noted by other users.

Leave A Review Rating For The ALIEN In The User Review Box Below:

However, there are some pretty notable issues with SMOK’s Alien 220W, issues that have been posted all over the web and Reddit and the resounding issue appears to be to do with the overall quality control that has gone into making the mod – it basically wasn’t as good as it should have been.

So what, exactly, are these issues?

The main one appears to be a design fault where, through excessive heating, the top of the device can come off.

Obviously, this should have been addressed during the R&D phase. 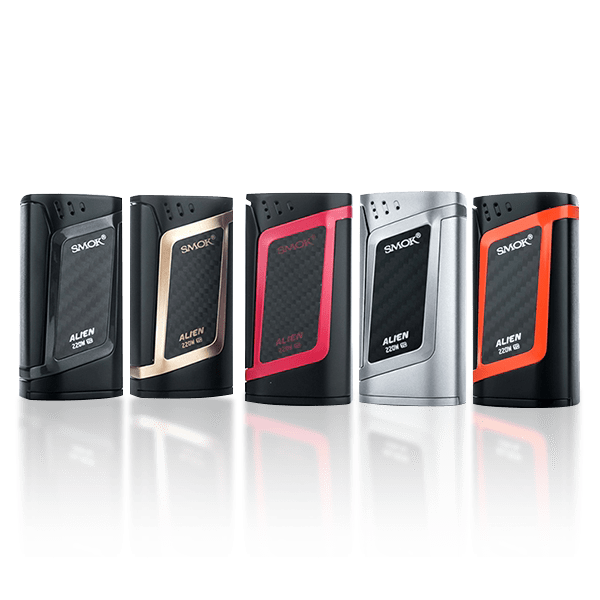 But alas it appears it wasn’t and there are plenty of reports online about this happening.

Fortunately, SMOK’s Alien is now kinda old, so most new upgraders will be looking elsewhere either inside the SMOK war chest of mods or from other retailers.

I’ve outlined all the best mods I’ve tested this year in our Best Box Mod Guide, so check that out if you’re looking for a new mod.

For me, personally, it has the be the SMOK I PRIV, which, as you can see below is one hell of a looker!

The mod packs in TONS of features, including AI Voice Commands – just like your iPhone or Android phone.

It also comes with the SMOK TFV12 Prince tank too; just make sure you get it with mesh coils – they’re VASTLY superior to the standard SMOK ones.

As of right now, the SMOK I PRIV is my #1 pick out of ALL SMOK mods in circulation. 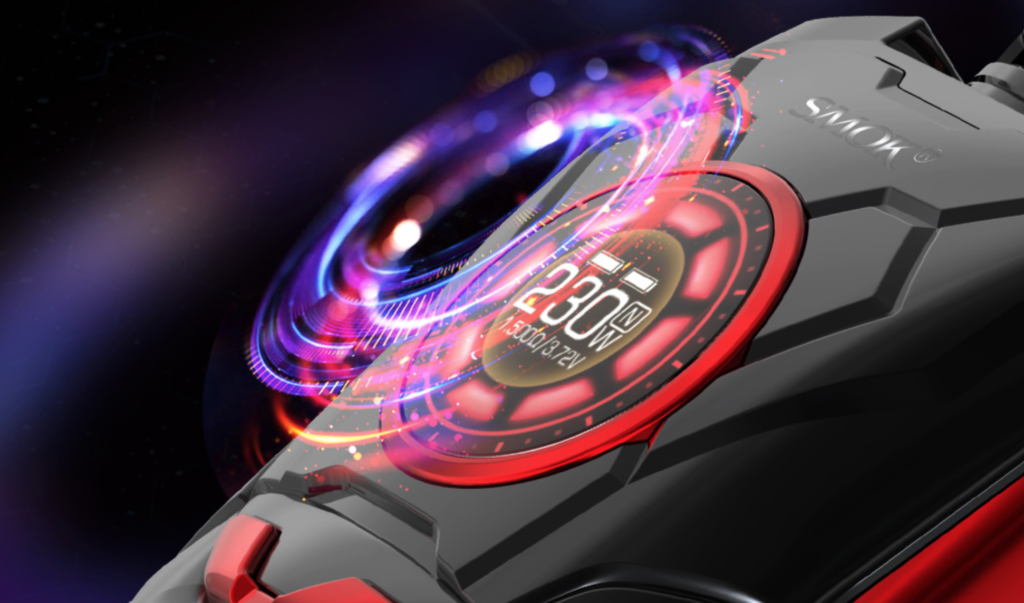 If you want to see what else SMOK has to offer with respect to mods, take a look at my guide to the Best SMOK Mods For 2018.

This includes most of the latest mods released by the company.

SMOK’s Not The Only Vape Mod Maker With Issues

Design flaws, it’s worth noting, are NOT exclusive to SMOK.

I have had mods from Wismec, Vaporesso, Joyetech, and YiHi that have all broken shortly after purchase.

When you’re dealing with technology, there’s always a risk of things going wrong.

This is why it is IMPERATIVE that you use a retailer that offers a warranty. 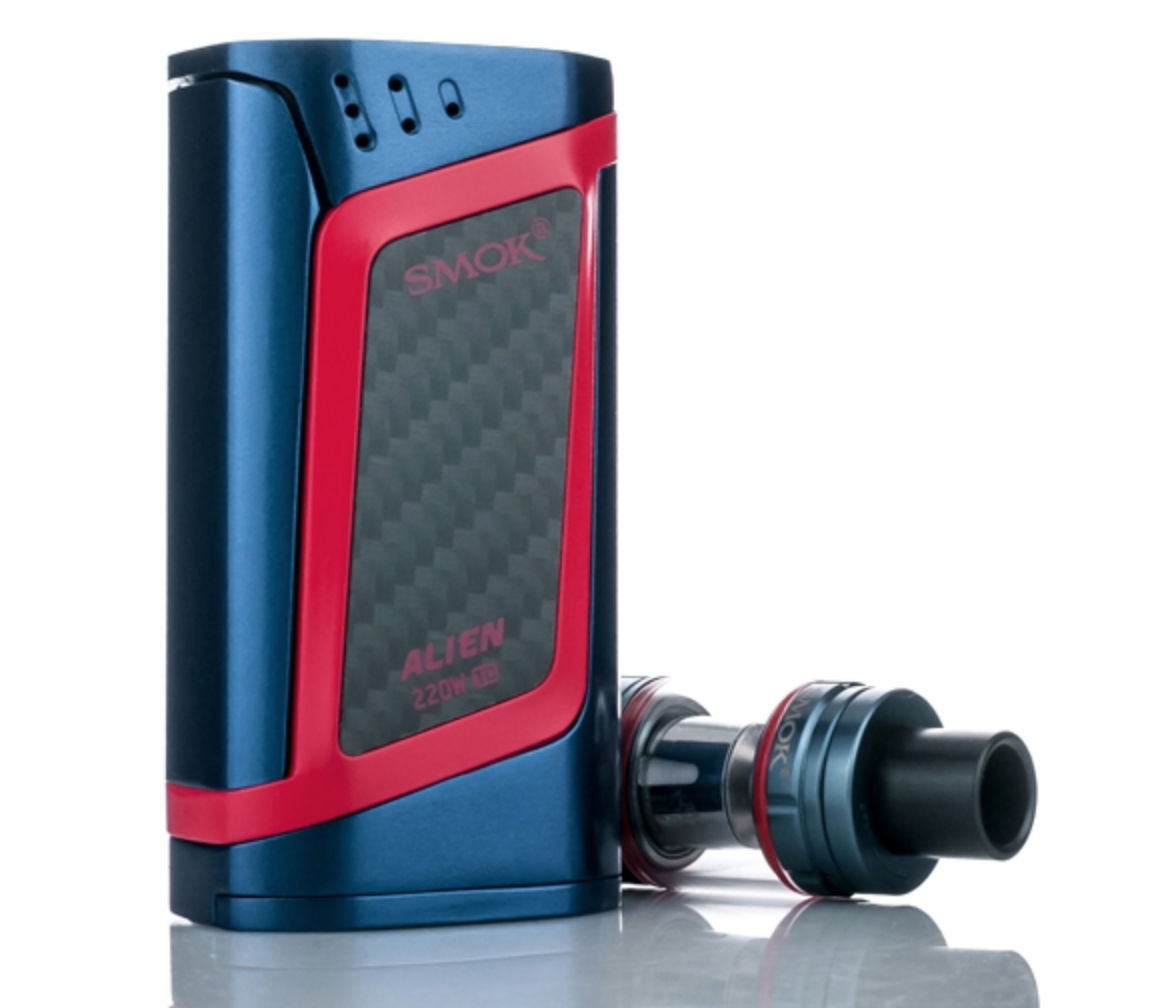