In the past few years, the company has grown massively, following the release of multiple, critically acclaimed RTAs, RDAs and squonk mods.

Like SMOK, Vandy Vape is prolific – it pumps out tons of atomizers.

But unlike SMOK, the vast majority of its output is very good quality.

Vandy Vape mainly makes rebuildable atomizers; the bulk of which are RDAs, though there are plenty of RTAs too.

I haven’t tested ALL of them.

But I have tested a pretty significant selection of them during the past couple of years, so I know what’s hot and what’s not in this respect.

And this means I have “my preferred” options – basically, what I recommend to friends and family.

Not ALL Vandy Vape Tanks Are Great…

This is the main reason I put this post together.

Vandy Vape has a solid reputation online, but a few of its RDAs and RTAs aren’t great…

Especially if you’re just starting out with vaping.

For this reason, this list of tanks is based around the following criteria:

For flavor, you really cannot go wrong with a rebuildable deck atomizer (AKA: an RDA).

For performance and favor, RDAs are 100% where it’s at. But what is the best Vandy Vape RDA?

The Pulse 24 RDA: A Superb RDA That Delivers Exceptional Flavor. It Also Squonks Like A Champ! Still One of My All-Time Favorite RDAs…

I know this RDA is old, but it is still one of the best straight-up flavor-bangers on the market. Even now, a year after its release.

Again, you have multiple options for when it comes to BF RDAs from Vandy Vape, including the new Pulse X RDA.

Once I get something that delivers, I stick with it.

The Awesome Pulse 24 RDA In Bits – Love This Atomizer!

The Pulse 24 RDA is that RDA for me right now.

I will test the Pulse X RDA, but it’d have to do something pretty spectacular to beat the prowess of the Pulse 24 RDA.

Bottomline? If you like flavor and you squonk, get the Pulse 24 RDA.

RTA tanks are tricky beasts. You need to be precise, otherwise you’ll run into problems like leaking and/or dry hits.

Vandy Vape made its name with the Kensei RTA, a tank that needs very little introduction.

And it then followed that up with the TRIPLE RTA, which can run three Clapton coils.

But for me, the #1 RTA it makes is the newer Kylin Mini RTA. 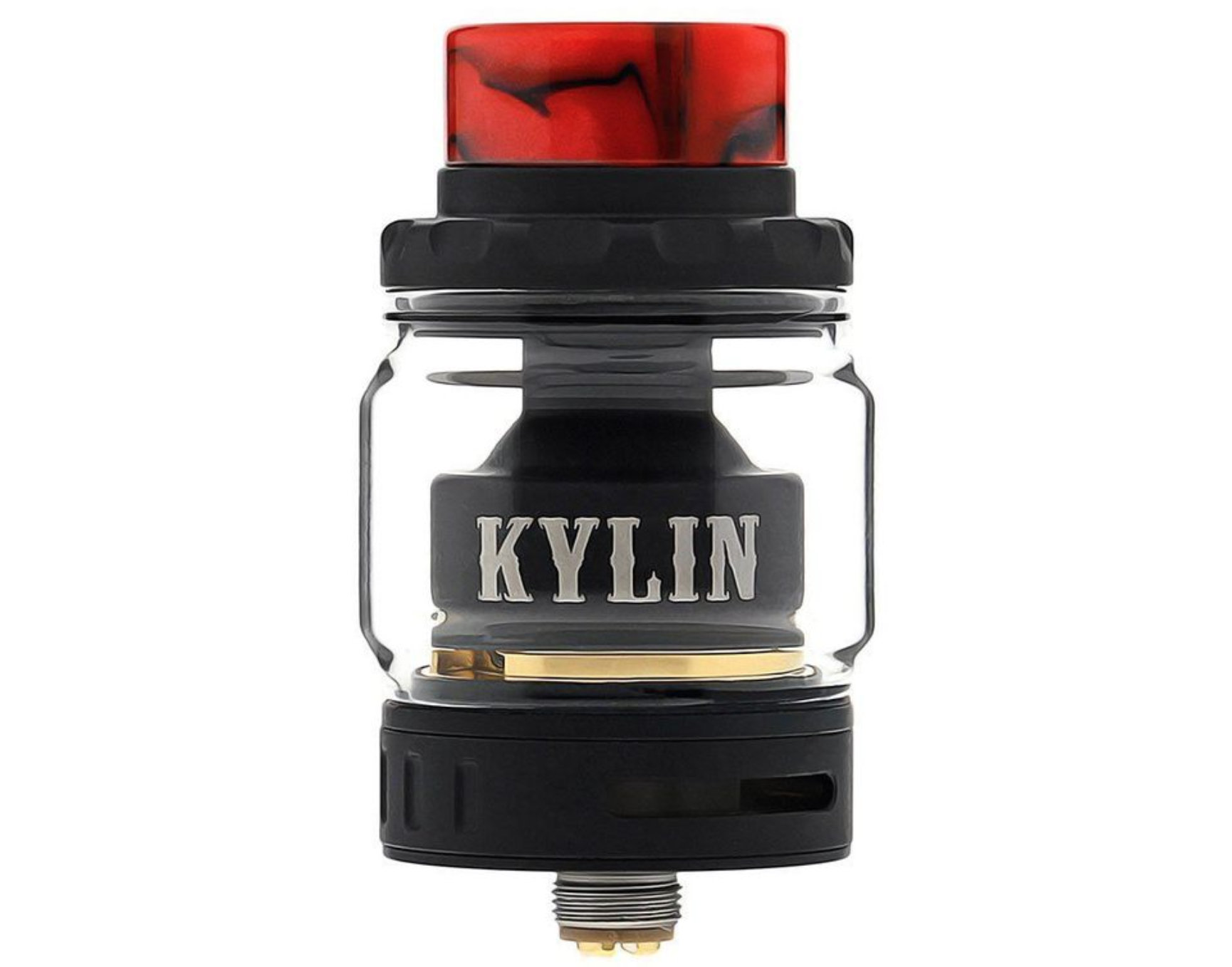 The Kylin Mini RTA: A Power-House Single Coil RTA That Delivers Some of The Best Flavor Around Right Now. Bar None.

As the name suggests, it is a smaller, single-coil version of the original Vandy Vape Kylin RTA.

It wicks beautifully, though it isn’t quite as simple to set up as RTAs like the Augvape INTAKE RTA, which is so simple a two year old could wick it.

Once you get your head around the deck though, big rewards await you. The biggest and most significant is the flavor.

I honestly don’t think there is an RTA on the market right now that can match the Kylin Mini RTA for flavor performance.

And that’s it for my two cents on what the #1 Vandy Vape tanks are right now.

It’s not exhaustive, but it is my honest take on its current line up of tanks which includes about 20 options!

To recap, my two picks right now are as follows: