Voopoo have invested heavily in their PNP ecosystem, not just on the atomizer side, but so too on hardware. It seems like not a month passes without a new PNP device from Voopoo. The Drag Max is the newest release in this lineup and falls neatly between the Drag X and Argus GT. Dropping the 510 connection of the Argus GT and adding an addition battery slot to the Drag X, the Max feels like a perfect compromise between the two. 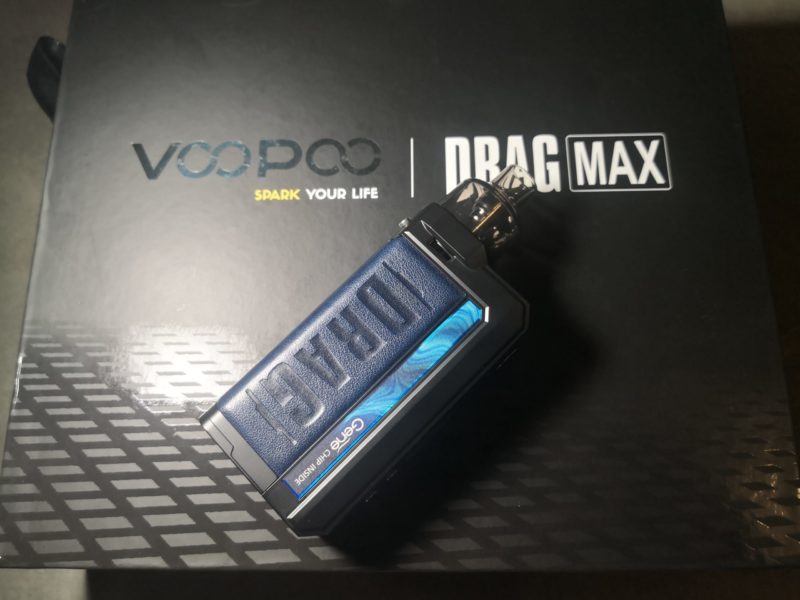 The Drag Max aims to fill the gap between the single battery Drag X and the 510 equipped Argus GT. If there is a need for it, I’m not entirely sure, especially with the Drag series now sporting 21700 compatibility.

Naturally, users of the Drag X and those that want to run PNP tanks are thankful for the increased battery life but other than that it feels like a downgrade from the Argus GT. On its own, the Drag Max is still a decent device with huge customizability. 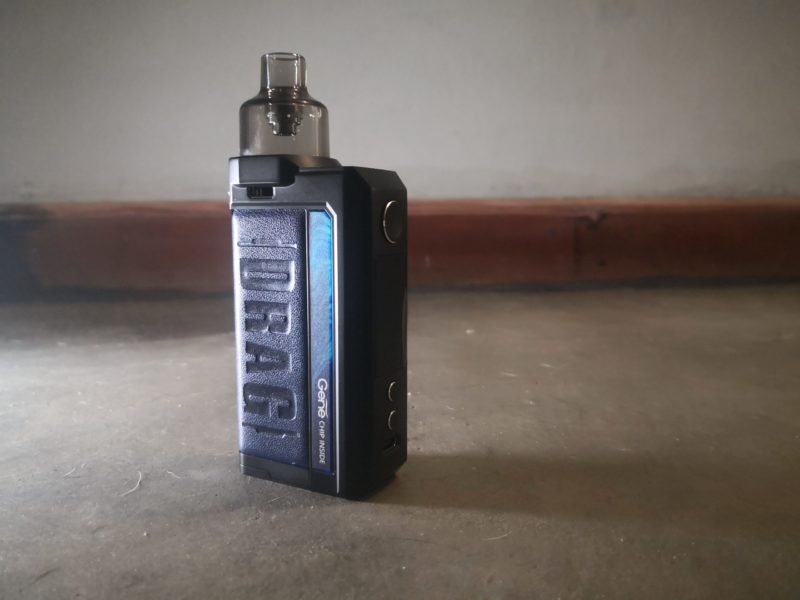 You’d be forgiven for confusing the Drag Max with the Argus GT, or even the Drag X from the front. These 3 devices are near identical and an obvious attempt at recycling parts by Voopoo. The same, but impressively good, colour TFT screen is found on all three devices and from the front, they are indistinguishable from each other. Fire and adjustment buttons remain in the same position across the range. The biggest difference between the three is the added battery slot over the Drag X and the removal of the 510 thread from the Argus GT.

A new chip (Gene.Fan2) sits inside the chassis and offers a max output of 177w (only available with the RBA deck) and a unique dual theme UI.

Unfortunately, the device has lost much of the solidity of the original Drag in favour of a lighter, and cheaper feeling, zinc alloy frame.

It’s uncertain whether all versions of the Drag Max will include the immense amount accessories included in the review kit, but if it does, the Drag Max is a hobbyist dream. Not only do you get the device and a PNP tank, the kit also comes with the 2ml MTL PNP pod, 4.5ml PNP pod, rebuildable pod and every coil in the PNP range, including the PNP rebuildable coil. It is easily one f the most complete pieces of kit I have laid my eyes on and I do hope it will be available to purchase to the general public.

On the topic of pods, the Max makes use of the magnetically secured tanks as found in all other PNP devices. If you’re familiar with the PNP system, there’s nothing that should catch you off guard. Airflow is still controlled via the lever on the device itself and the coils are still drop-in style. 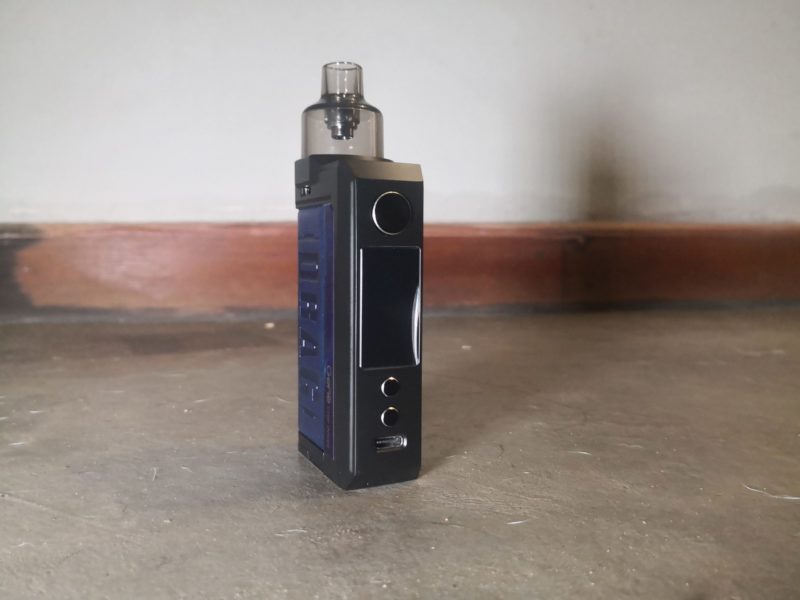 I have always been fond of the Gene chips and the Gene.Fan 2 is no different. Power delivery is near-instant and while it’s difficult to judge actual power output with drop-in coils, it seems pretty accurate.

Most of the PNP coil range is widely loved in the community thanks to phenomenal flavour and unprecedented longevity and is part reason the Drag X was so popular. Nothing has changed on this front, but the ability to run a 1.2ohm MTL coil on the dual 18650 is fantastic. Sadly, the PNP RBA coil remains unchanged and is still a ballache to build on. My personal favourite remains the 0.15VM6 for its pinpoint flavour accuracy and lifespan.

The included RTA is a nice touch too and works as well as any mass-produced RTA, however I would have liked the inclusion of a 510 adapter to run my own atomizers. 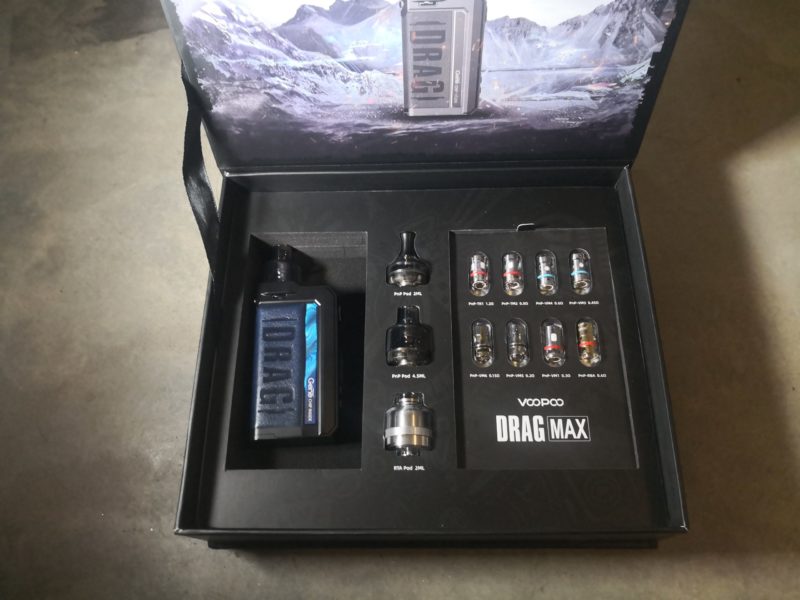 It’s a shame that the Drag Max has no 510 connection, but looking at the whole line-up, I guess it makes sense. The Drag Max does not replace the original Drag, nor is it an upgrade from the Argus GT. Instead, it takes the Drag X and improves upon it. The extra 18650 is welcomed and the new UI works really well. The inclusion of a million tanks and coils shows just how versatile the PnP system is as well. While I do like the idea of my own little collection of atomizers, with the PnP system, there really is no need.

The Drag Max does what the Drag X does, but just more so and if that is your style vaping, there’s nothing better on the market at the moment