The REAL reason behind the FDA’s War on Vaping Exposed… It’s not about health, it’s about money and profits…

Scott Gottlieb has announced he is leaving the FDA, after just two years in the position. According to Gottlieb, the reason he is leaving is that he wants to spend more time with his family – Connecticut to Washington’s a helluva commute!

Either way, this is by the by – the war on vaping started before Scott Gottlieb and it will continue after he has gone. The next BIG question, however, is this: who is going to replace him?

Will they be pro-vaping? Or will they be a friend o’ Big Pharma/Big Tobacco? Given the FDA’s track record and historical recruitment patterns, the new person will most like be an exec of some sort from a Big Pharma/Big Food-style multinational.

This is just the way it works at the FDA. Always has done. Gottlieb has also set in motion a bunch of “initiatives” and these things will almost certainly continue to pick up momentum under his successor.

The key ones you need to know about are as follows:

Make no mistake: whoever replaces Gottlieb will almost certainly simply be passed the baton. If so, this could lead to a case of Better The Devil You Know…

Why A Republican FDA Chief Makes Sense (For Vaping)

It doesn’t matter whether you’re a democrat or a republican, most already know that Republicans’ are all about deregulation. There is already talk that Republicans are looking to block Gottlieb’s C-Store vape ban.

Democrats, on the other hand, are more likely to err on the side of the Nanny State. For vaping, this would be catastrophic. Hence why I sincerely hope the new FDA chief is a Republican. Not because I am a fan of the party, but because they’re more likely to listen to ACTUAL science and it leave it to the market to sort out the situation.

The other alternative looks decidedly worse: action groups and media-driven disinformation leads to increasingly draconian laws – to protect kids – and this results in the destruction of the vape market in the US.

In other words: a life-saving technology will be wiped out by pseudo-do-gooders with an ax to grind.

Why We Should ALL Fear The Public Health Industrial Complex

During the past three years, there has been a major drill-down by The Public Health Industrial Complex to limit, curtail, and effectively stop the rise of ecigs and vaping in the USA.

Why? Simple: billions of dollars are at stake, and Big Pharma likes its profits.

She added: “RWJF has an estimated $11 billion endowment while also being responsible for establishing the influential Campaign for Tobacco-Free Kids (CTFK). According to RWJF’s 2017 Form 990-PF full tax filing, CTFK received $2,050,865 from the existing long-term investment of $117 million Minton highlighted.”

Johnson & Johnson makes and sells Nicorette. Over the years, it has invested billions in this product, from R&D to marketing. It has also made billions from this product too. All was good, basically… until vaping came along.

Once vaping arrived, people – by the millions – ditched NRT like Nicorette for ecigs that actually worked, helping them stay off cigarettes for good.

This is why they’re working with “action groups” to undermine vaping. They’re losing money. That’s it. They DO NOT care about your health, just that you’re using their products and lining their pockets. And if that doesn’t tell you everything you need to know, nothing will.

When you delve down the rabbit hole, you read and see things that make your brain hurt.

Take this little ditty for instance: “Major cigarette manufacturers, like Altria and Reynolds American, have worked with anti-tobacco advocates to stamp out vaping from encroaching on its market share,” reports Capital Research.

So… Big Tobacco is using these groups to legitimately attack vaping and protect their market share. Honestly, you couldn’t make this up if you tried.

Bruce Yandle, a former executive director for the FTC, first discussed this type of cross-platform behavior in a theory which showed entities and individuals of the opposite beliefs working towards common policy goals, legislation, and regulatory interests.

The Master Settlement Agreement of 1998 is perhaps the biggest proof of Yandle’s theory in action.

The Real Reason The FDA Wants To KILL Vaping…

It’s simple: money – I hope you understand that now. It’s all about the money and the profits. The FDA is working for corporations like Johnson & Johnson, not your well being.

It also does not care about your kids, whether they smoke or vape. But it will use them as a chess piece in order to push through laws concocted by Big Pharma execs in shady boardroom meetings.

The FDA is lying, basically. And the lies it is spreading are harmful and ruinous to the health of millions of Americans. Nothing the FDA has said on the “teen nicotine epidemic” is true. Once you understand that, everything else falls into place.

If you ONLY take away one thing from this article, make it this: the FDA works for the interests of Big Pharma/Big Food (and by proxy, Big Tobacco). It does not care about you, your health, or your kids. All it cares about is protecting the profits of its closest allies: Big Pharma/Big Food.

Still smoking? It’s TIME you stopped for good. Check out my guide to the best vape kit for quitting smoking for good. 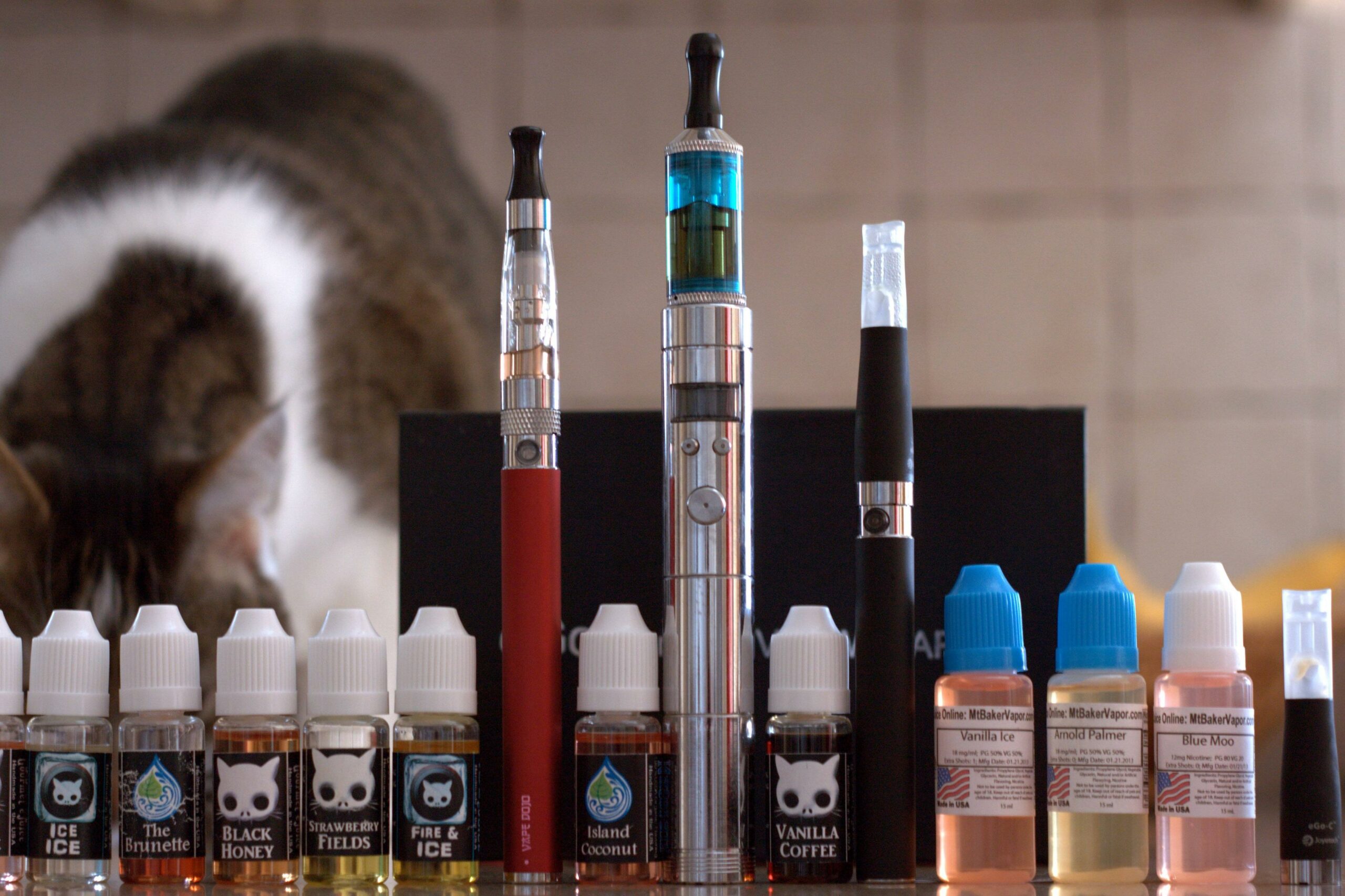