16 Studies That Prove The FDA’s Lying About Vaping

Think the FDA cares about your health? Think again – the current war on vaping will do WAY more harm than good

The mainstream media — well, most of it anyway — has done its absolute best to support, push and propagandise the FDA’s draconian deeming regulations that were designed with one purpose in mind: destroy vaping.

And I am sad to say it is working. All over the US, shops, businesses and retailers are shutting down. Their crime? Helping people stop smoking cigarettes.

They don’t care about you. They care about dollars and their buddies’ dollars.

This is why vaping is being destroyed.

It’s happening because a solution, with ZERO cost to the tax payer, has been presented to the public and the public, of its own free will, has embraced it wholeheartedly and this has resulted in A LOT of powerful entities — big tobacco, big pharma — losing out on A LOT of money.

So what did they do?

They called on their buddies in government, via lobbyists, to get rid of the problem.

Sound familiar? It should. This is how politics is done in this country now. Granted, this is probably how it’s always been done. But it doesn’t make it right — not by a long shot.

So what can us, vapers, do about this?

Quite a bit as it goes. But the most important part is education.

Educate yourself, your friends, smokers, non-smokers, zealots, hell… even your grandparents and anybody else that will listen.

Below are 16 scientific studies that debunk and disprove every piece of anti-vaping propaganda pushed by the FDA and its stooges. 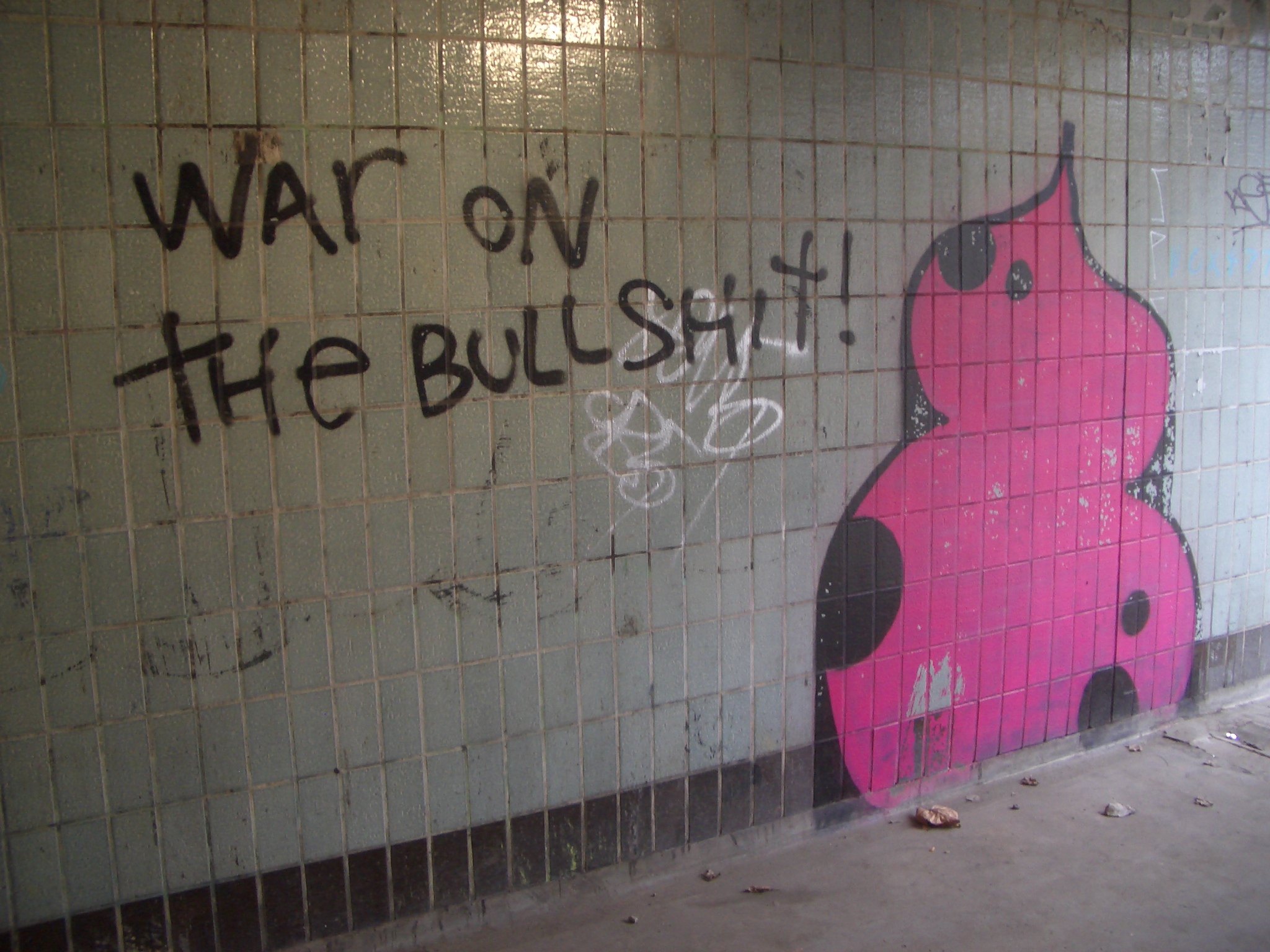