Vandy Vape Triple RTA vs Vandy Vape Kensei RTA – battle of the Vandy Vape RTAs. We’ve tested both… but which is the best RTA overall?

Vandy Vape is KILLING it at the moment.

It doesn’t matter where you look online, you’ll see someone using one of the company’s tanks (or the Pulse Squonker Mod).

Why is Vandy Vape so popular?

Simple: they have great branding, usually with the help of a popular YouTuber, and they make very solid, reliable hardware that is priced very respectably.

It’s a heady combo, and it’s paying dividends for the company right now.

It has also helped the company get a couple of tanks inside our Best RTA Guide as well.

But what tank would win in a Vandy Vape Triple RTA vs Vandy Vape Kensei RTA fist fight? Which is the better overall tank? Is there anything to separate them?

Let’s find out. I’ve included a box out from our review of both tanks, for a quick overview of how they compare. There’s more detail on both after 🙂 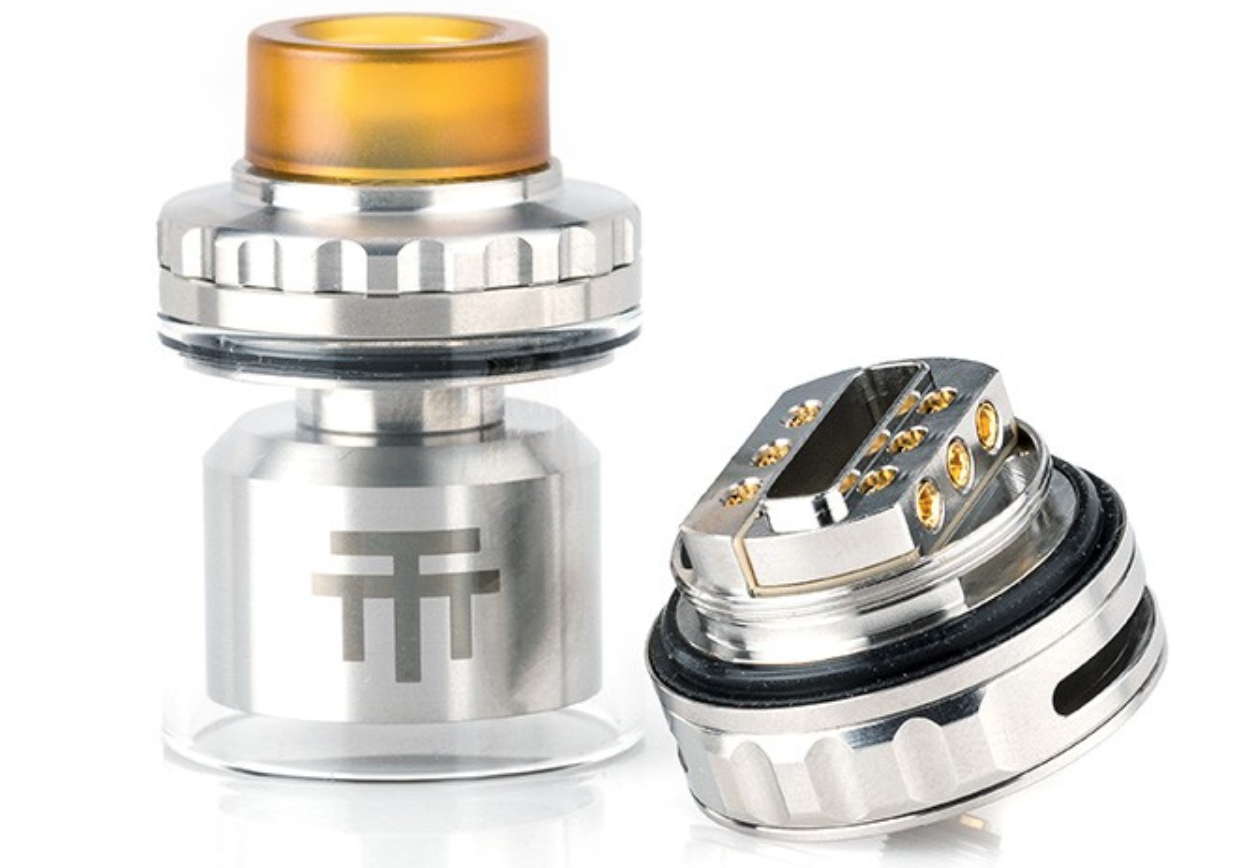 The TRIPLE RTA by Vandy Vape. This RTA Was Designed By Vaping With Twisted 420. It Is A Cloud-Chucking Monster. But You’ll Need Plenty of Battery Power To Run It Optimally!

First and foremost, the Vandy Vape TRIPLE RTA can, and will, rock three coils if you so wish.

The Kensei RTA, however, only runs two.

The decks are different too, obviously, with the Triple RTA being larger to accommodate that extra coil. 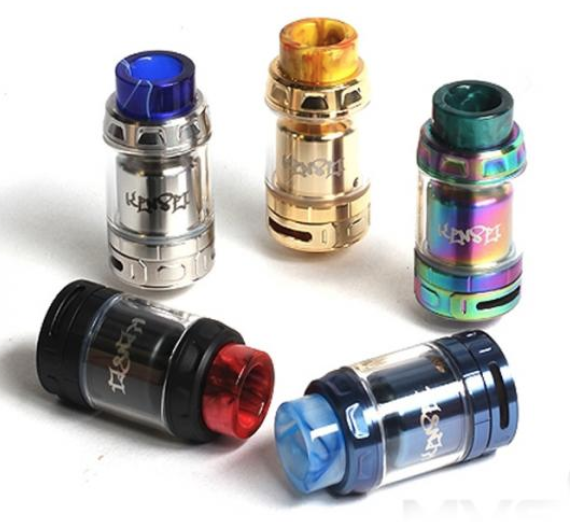 The Beautiful Kensei RTA! This Is A Dual-Coil RTA And Is Widely Considered By Many To Be One of The Best RTAs Around For Flavor & Overall Performance

Both decks, however, are stunning to work with; I love both of them equally. Though for different reasons.

Let’s take a look at how the two decks differ in more detail.

Both are super easy to set up, the coils go in nice and easy, and you can trim down your leads nice and easy.

Where things get trickier is when it comes to wicking them.

I have had less trouble with the Triple RTA than the Kensei RTA, though only when running three coils in it.

Wicking issues are common in 99.9% of RTAs, as each deck is slightly different, so I wouldn’t hold this against any tank in this category.

All it takes is a bit of practice and a keen eye for how the deck and airflow work together.

If you’ve used an RTA before, you’ll handle it with no problem.

If you’re new to RTAs, it might take a few attempts.

Either way, the end result, once you get it right, is definitely worth it.

Which brings us to…

This is SO HARD to call because one of these RTAs runs on three coils, and trust me, that extra coil makes a lot of difference.

Both have brilliant airflow systems and provide an exceptionally smooth vape.

The flavor on the Kensei RTA is phenomenal. I was instantly blown away by it from my first hit – it’s just so precise. Proper impressive.

The Triple RTA is basically the same, only here you have three coils and the potential for EVEN more power.

Again, the airflow is smooth as hell, and when you rock it wide open at high wattages, well… you better open a window.

I honestly couldn’t choose between the two of them because I love them both so much.

So if you’re in the market for one of these, do what I did and get both!

If your budget doesn’t stretch that far you basically need to decide whether or not you want three coils or not.

Because for my money, that’s about the only thing that separates these two exceptional RTA tanks.

Nevertheless, you will need A LOT of battery power (meaning a triple battery vape mod) to run the TRIPLE RTA properly.

Alternatively, if you’d like more options about what the best RTA options are right now, you can check out VapeBeat’s Guide To The Best RTAs: Our #1 Picks For Right Now. 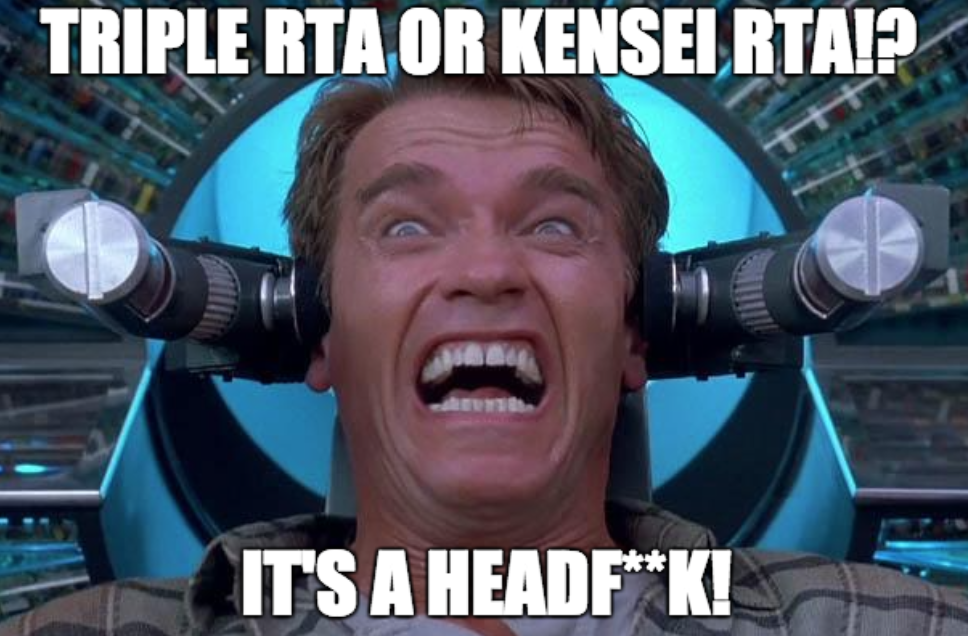