Why Do Vapes Explode? The #1 Most Common Reason (And How To Avoid It)

If you read the newspapers, you’ll have heard stories about vapes exploding. And you’re probably wondering why do vapes explode in the first place, right?

Today, we’re going to look at the facts, myths, and fictions surrounding “exploding” vape devices. I will look at recent cases of vape devices exploding, explain what happened, and then advise you on how to ensure it NEVER happens to you.

First, let’s take a look at the most recent case…

This horrific incident is awful and represents one of the first vape-related deaths ever recorded. But what makes it worse is that we don’t know what vape pen the man was using – no details are readily present.

What we do know, however, is this: There were 195 separate e-cigarette fire and explosion incidents in the United States reported by the media between 2009 and 2016, according to a report by the US Fire Administration.

That is a fairly small number, given the millions of vape devices in circulation in the US, but it is still definitely worth taking note of. Similarly, faulty electrical appliances caused over 12,000 fires in the UK during 2017.

So Why Do Vapes Explode Then? 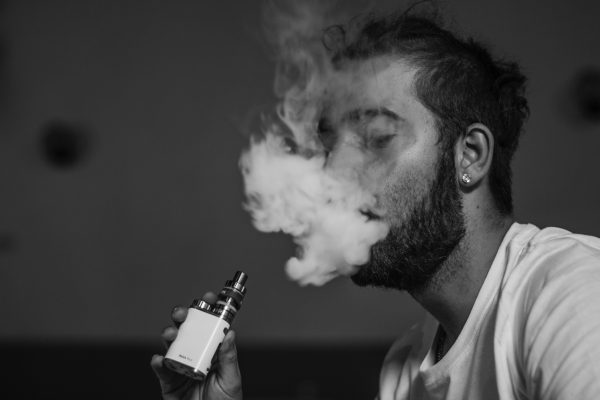 The most common reason why vapes explode is simple: batteries and/or user error.

All vape batteries run on lithium-ion (Li-ion) or lithium-polymer (LiPo) cells. Used correctly, these are very safe. However, misuse or faulty batteries from dodgy companies can lead to incidents.

For this reason, it is of paramount importance that you use proper vape batteries that aren’t rewrapped.

Never cheap-out on batteries; use proper, vetted cells from established brands like Sony, Samsung, and LG.

This is why I never recommend mech mods to new users; you really need to know what you’re doing to run a mech mod. You need an understanding of battery performance curves and Ohm’s Law.

Loose Batteries In Your Pocket

Rather, it comes from inexperienced vapers carrying around batteries, unprotected, in their pockets.

As you will know, a battery has a positive and negative end; if something metal – say, a coin or your house key – comes into contact with the battery while it is in your pocket, it can/will power up which can lead to overheating and fires.

Vape batteries should always be carried in containers. They should never be allowed to touch. Doing this will prevent any issues when transporting vape batteries.

The #1 Reason Why Most Vapes Explode 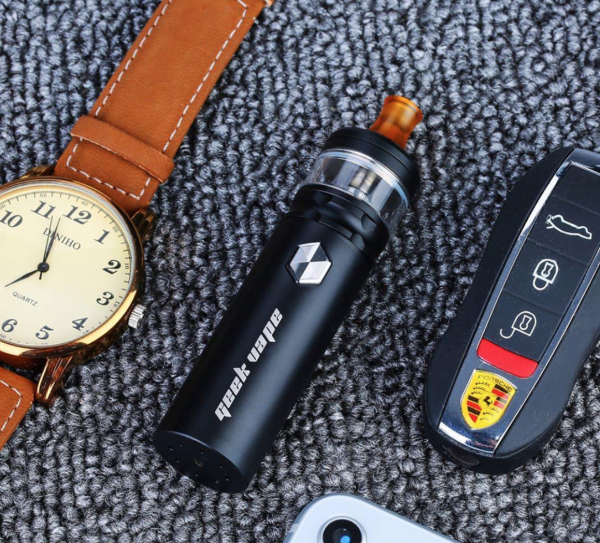 Using the correct battery for your vaping device is key.

You need to have the right amperage so that it can handle the current demanded by the tank or RDA.

Mech Mods Are Dangerous In The Wrong Hands

This is why mech mods are especially dangerous in the wrong hands.

Unlike normal, regulated mods, mech mods have no safety features – it’s just the battery (inside a tube), a fire button (which connects the current), and your tank.

If the resistance of your RDA is too low, the battery will not have enough power and this will cause it to overheat and/or explode. 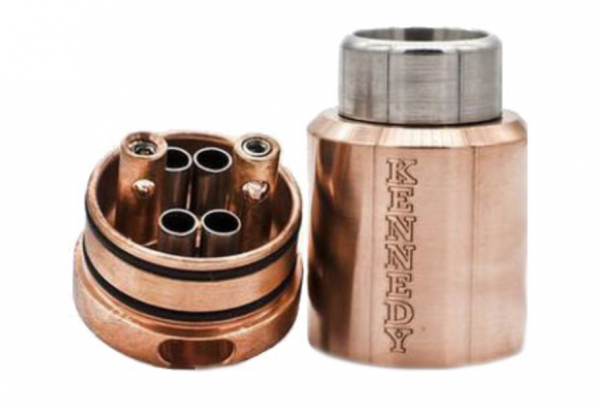 This WILL NOT happen with a normal, regulated vape mod because they have chips inside them that regulate the current. If something’s wrong the mod simply will not fire.

On a mech, you do not have this luxury.

For this reason, we NEVER recommend mech mods to new/inexperienced vapers. In order to run a mech mod, you need to 100% understand battery technology, Ohm’s Law, and how your build effects the batteries internal structure.

Another culprit for exploding batteries is when the outside of the 18650 battery is damaged. If the plastic coating of your battery has come off or is scratched, exposing the metal below, you need to STOP using it.

The exposed metal inside the scratch can act as a positive connection and constantly fire the battery when it is inside your mod, and this can cause overheating, venting, and fires.

How Often Do Vapes Explode?

If you believe everything you read in the mainstream media, you’d be right in thinking that vape devices are basically pipe bombs waiting to happen…

But this is not the case. Not even close. Vaping devices are no more dangerous than your cell phone or other consumer electronics, so long as they’re used in the correct manner.

Just look at the Samsung Galaxy Note 7, for instance. That phone was taken off the market because it was dangerous to human life. You couldn’t fly with one and Samsung recalled tens of millions of them. The reason? Dodgy lithium-ion (Li-ion) batteries.

And it’s not just phones that you need to worry about, either:

“Home electrical fires account for an estimated 51,000 fires each year, nearly than 500 deaths, more than 1,400 injuries, and $1.3 billion in property damage,” notes ESFi.

Bottomline: most modern vape mods and devices are safe to use, providing you observe some basic battery safety protocols.

How To Ensure You’re Vaping Safely 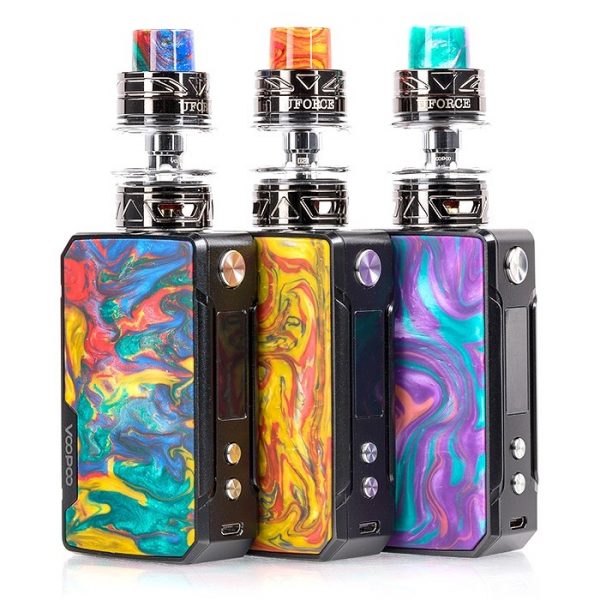 The VooPoo Drag Mini – This Runs An Internal Battery, So You Don’t Need To Worry About Handling 18650 Cells or Recharging Them. Everything Is Done Via USB.

If you want to vape safely, your best bet it is to use proper, vetted 18650 batteries – any of these vape batteries are great options.

Also, make sure you use regulated vape mods. Unsure what to go for? Check out our Guide To The Best Vape Mods Right Now.

The most important thing, however, is that you’re aware of basic battery safety.

Read the bullet points from above and follow them religiously.

Do this and you’ll be fine.

Safety is all about knowledge. Understanding why batteries explode or catch fire will ensure that you can protect yourself from it ever happening to you.