The UWELL Crown 2 is official but it has yet to come to the UK and US.

I have a lot of sub-ohm tanks. Too many, in fact. I spend a lot of money on coils and switch around tanks on a weekly basis. At the moment I’m rocking the Aspire TRITON 2 but I also have the Herakles Plus and UWELL Rafale in rotation as well.

But the tank that I KNOW will usurp ALL of these is the UWELL Crown 2. This is why I pre-ordered the tank as soon as it became available. It’s predecessor, the utterly amazing UWELL Crown, was immensely difficult to get hold of and I am definitely not making that mistake with its successor.

I’ve written at length about my love of the original UWELL Crown, so I won’t bore you with details of my love affair with it here. Instead, I will just say this: no other sub-ohm tank in the history of vaping has been so goddam consistently brilliant as this unit. This is why it is still my GO-TO setup of choice whenever I’m not testing new gear.

The UWELL Rafale was slightly disappointing in comparison. It wasn’t a bad tank by any stretch of the imagination but it also wasn’t as good as the Crown, in my opinion. The Rafale delivered a hot vape and I tend to prefer a warm one. For this reason, I reverted back to the Crown after a couple of weeks.

But this is what makes the UWELL Crown so good; you always find yourself coming back to it. I don’t recall ever having this type of relationship with a sub-ohm tank before. It was obvious early on that the UWELL Crown was an instant classic. And like all classics, its reputation and form has just gotten better over the past 12 months.

So, the big question here is how can UWELL improve the Crown?

New doesn’t always mean better, as many of us well know. But UWELL is planning some very interesting updates. The first and foremost and most obvious is the way it looks — UWELL has completely redesigned the tank’s exterior, as you can see below: 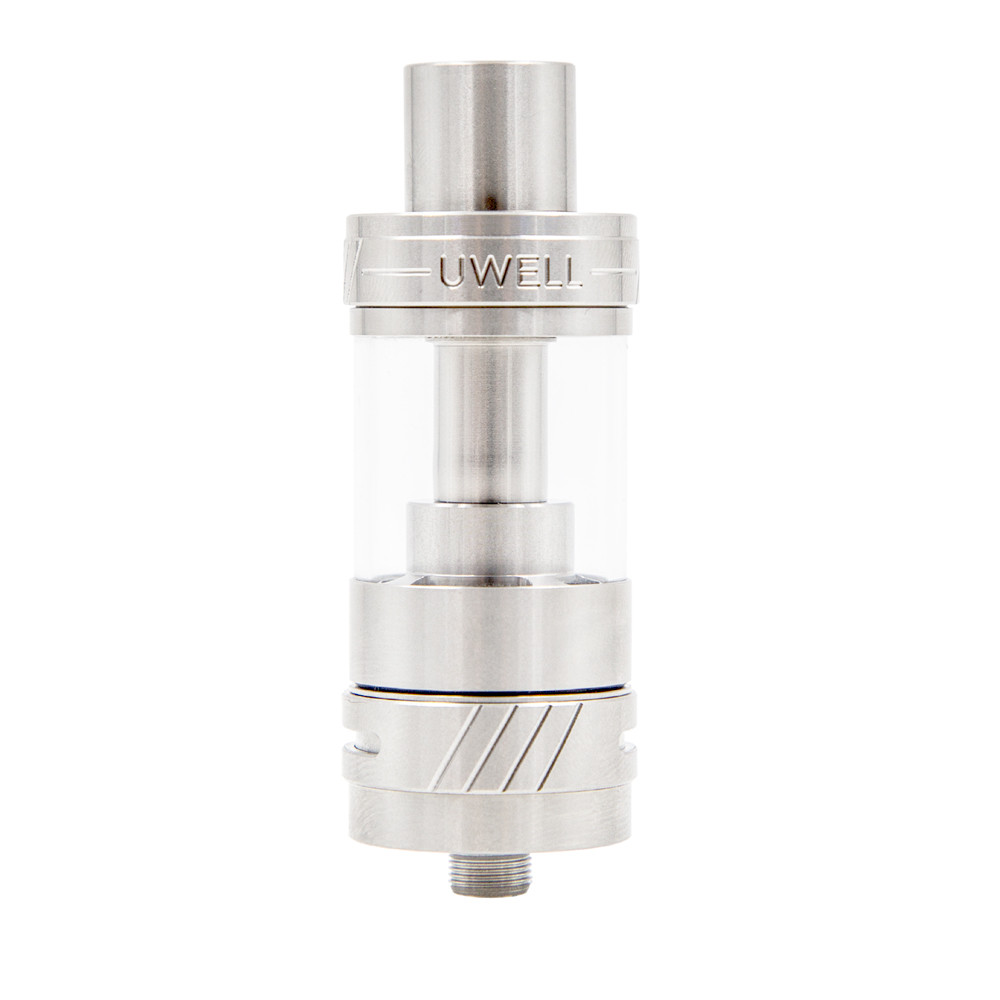 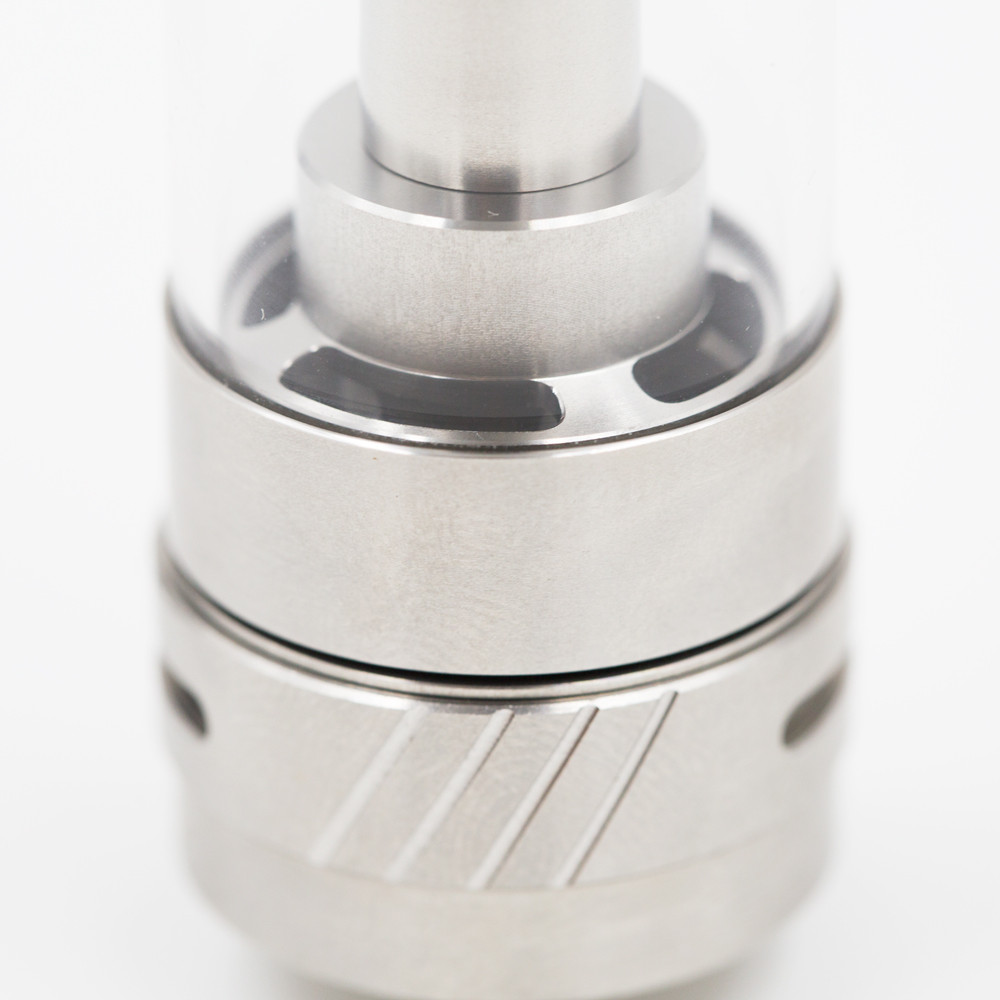 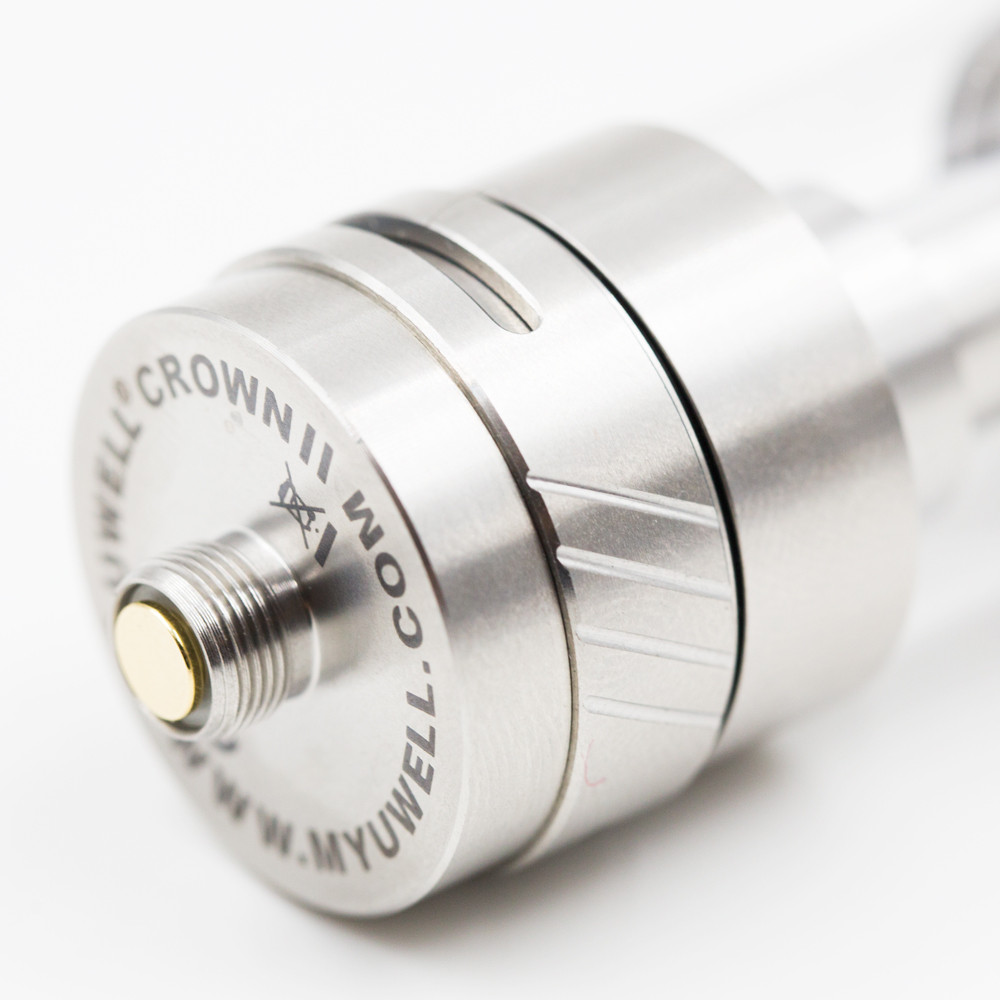 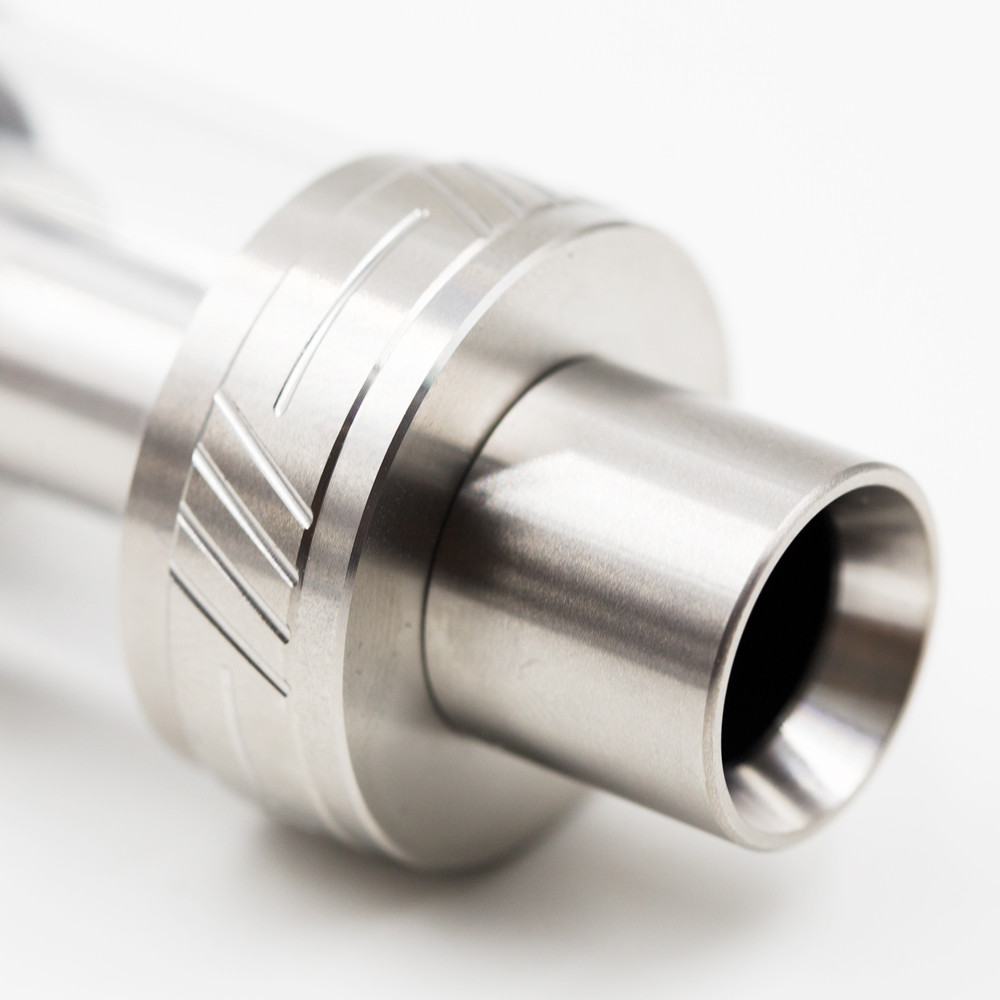 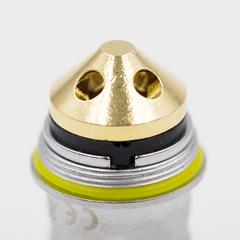 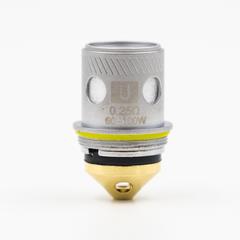 The second is to do with how it functions: the new UWELL Crown 2 features all new sub-ohm coils, which are designed to last longer, anti-leak top-filling as well as a new “bullet coil” design for smoother airflow.

You can check out the UWELL Crown promo video below:

Again, I’d advise anyone interested in this device to pre-order it NOW. Once it lands, supply will be limited and demand will be high. This means those looking for the UWELL Crown 2 might be waiting for quite sometime. So make sure you get your ass to the front of the queue now!