A California flavor ban was announced this past week. California has had a rocky past when it comes to vaping, with many cities already have laws enacted regarding vaping and tobacco use. This week, their Governor has taken it to the absolute limit.

California Gov. Gavin Newsom last Friday signed Bill 793, that bans the sale of flavored tobacco products in the state. The bill is a point of contention for vendors across the state as it will most likely destroy many small businesses. Governor Newsom was quoted last week at a news conference on the subject:

“It will be a point of deep pride and personal privilege as a father of four and as someone who has had many, many family members die at the hands of the tobacco industry to sign that bill,” 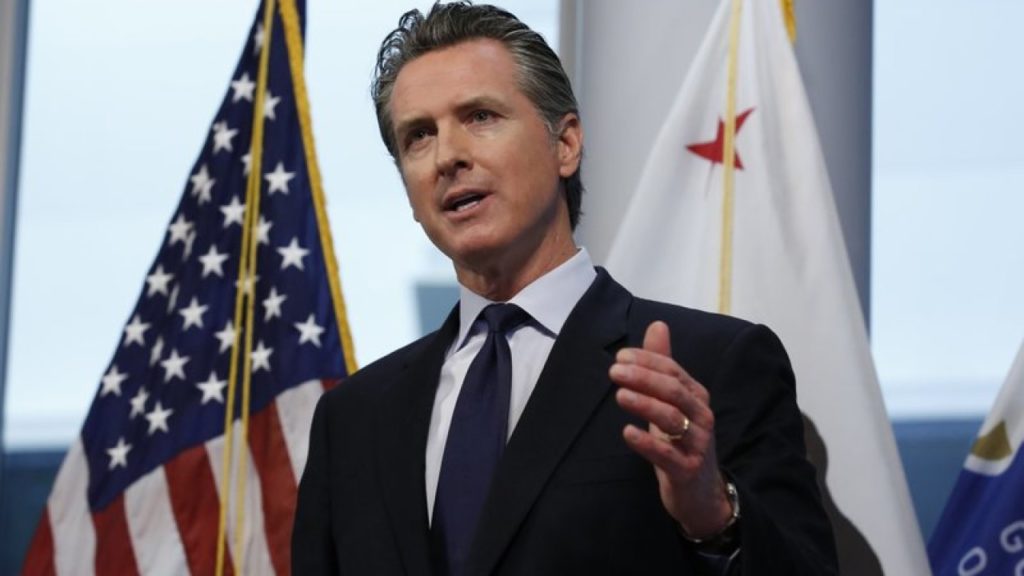 The ban includes all vape flavors that are not “tobacco”. This includes menthol and mint flavors and even extends to traditional products like cigarettes. Only a few specific cigars are exempt from the over-arching ban which takes effect on January 1st 2021

The California Fuels & Convenience Alliance (CFCA), American Petroleum and Convenience Association (APCA) and Neighborhood Market Association (NMA)—which represent more than 20,000 convenience stores statewide—had asked California law makers to reconsider the Senate Bill 793, as it will absolutely decimate many small businesses. This doesn’t even include the many vape retailers that were already struggling with the often contradicting bans that vary widely throughout the state.

“Californians are still struggling amidst the COVID-19 crisis and the financial hardships it has brought to so many, while small business close their doors en masse. Yet, our state leadership has decided that has not been enough. What’s worse, is that this law will do little to actually keep kids from accessing tobacco products,” said the CFCA about the bill.

Places like San Francisco already had a similar ban last year. The results have been a huge loss in profit for not only convenience stores and their ilk, but vape specialty stores also. With reported profit loss percentages often higher than 20%, vendors are certainly struggling.

These types of bans always see people obtaining products illegally and forms a black market. People will order online, or travel across state lines. This will of course cost California millions of dollars in tax revenue to enforce and police the new law. This presents a lose-lose situation for everyone involved.

The California Flavor Ban Comes At The Worst Time

This Bill comes at a time of hardship for America due to the FDA’s war on vaping with the PMTA deadline just a week away. As of today, we still do not know what vapor products will continue to be available after September 9th. But even if many e-liquids and vaping hardware makes it past the PMTA process, Californians will still be unable to buy them. 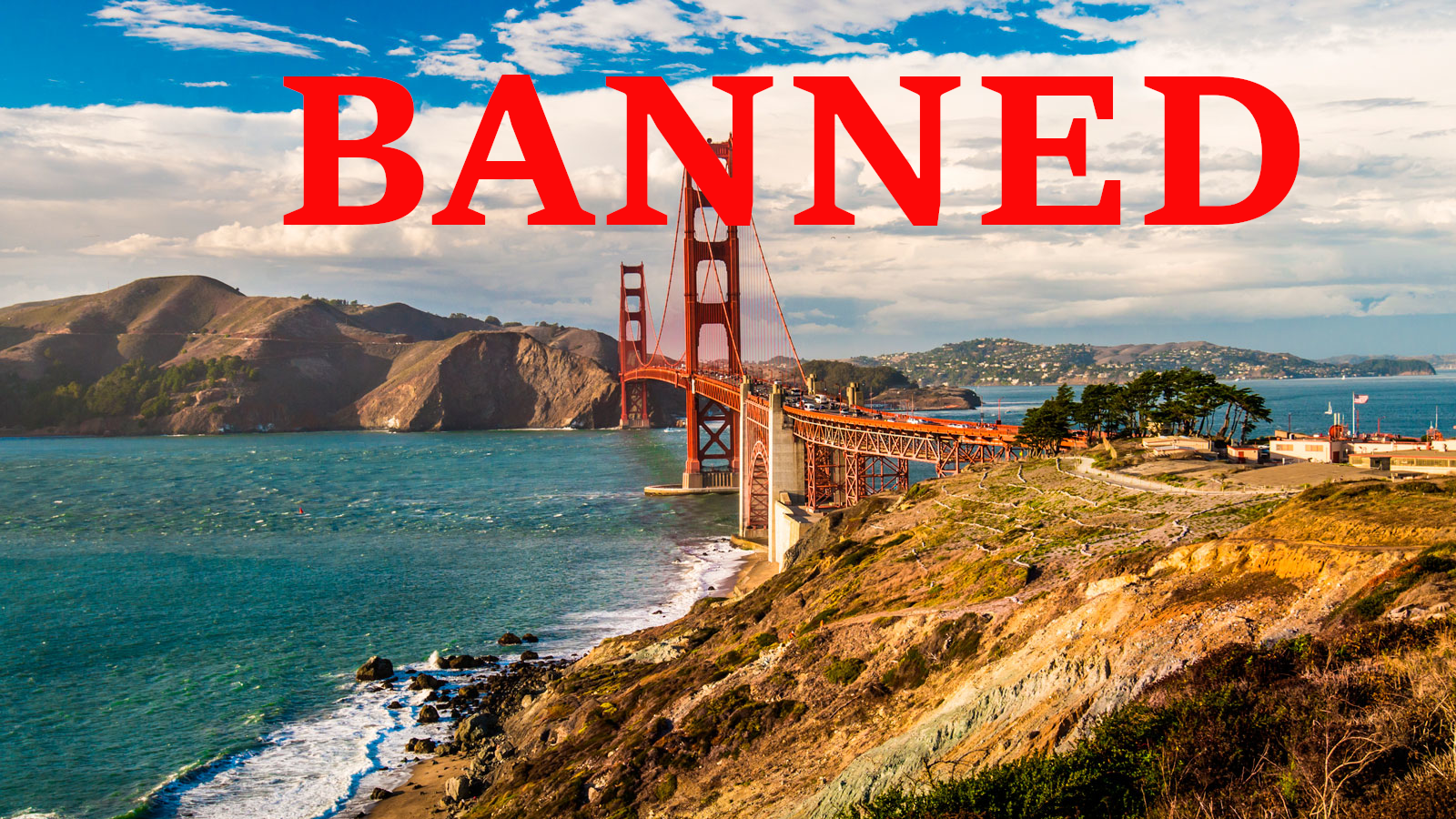