Sony Li-ION Battery “NOT Safe” For Vaping (According To Sony)

Are you using a Sony Li-ION battery for your vape mods? Well, Sony’s not happy about it – and it has just released a warning…

Vape batteries are, perhaps, the most dangerous aspect of vaping.

Mis-use of batteries (usually inside mech mods) is why you regularly hear about “exploding vapes” and people getting their teeth blown out.

Safety when vaping is ALWAYS important, so this release from Sony is definitely worth noting.

According to Sony, its Li-ION Battery – AKA “cylindrical lithium-ion VTC battery cells” – is not suitable for use in vaping products.

Sony did not know people were using its cells inside vaping products apparently, a point I find hard to believe given how many it has probably sold between now and 2009.

Either way, Sony’s officially taken a stance on this subject publicly – and it isn’t a positive one.

Here’s the full statement via Sony:

Sony has great concern for the safety of our consumers. We recently became aware that some people may use our cylindrical lithium-ion VTC battery cells (“Li-Ion Cells”) in a way that Sony does not intend for them to be used: in eCigarettes and vape pens.

Sony has not tested Li-Ion cells in eCigarettes and vape pens. Because of the high power, Sony Li-Ion Cells require safety precautions and mechanisms to make their use safe. Sony is not aware of eCigarettes or vape pens that have such safety mechanisms.

Misuse of Sony Li-Ion Cells in eCigarettes and vape pens may cause a serious risk to personal property and safety.

The Sony Li-Ion Cells are sold to manufacturers and meant to power products like power tools that contain certain safety precautions and mechanisms which meet our quality standards.

Hang On… I’ve Been Using These For Years!

I’ve used, possibly, hundreds of LG and Sony vape batteries during my time. I treat them nicely, I don’t mess around with mech mods, and, so far… I’ve not had any issues.

The big thing I took away from the above statement is that Sony hasn’t TESTED them with any actual vape mods, so it doesn’t have any data on how they’d react inside them.

So what’s going on here? Personally, it sounds to me like Sony, in light of all the negative press vaping is getting, is making sure it’s covered its ass.

You know, just in case one of these “exploding vapes” happens to run a Sony cell and someone decides to sue them.

By making an official statement, Sony effectively reduces its liability in the event that something goes wrong with one of its cells in a vape mod.

I need to do some more digging around this, as I’m not exactly an expert when it comes to batteries and their composition – it’s all very complicated.

I have always trusted and followed Mooch for all my battery needs, or whenever I’m getting new cells.

Mooch has done a fairly detailed write up on Sony’s Sony VTC6A 18650, which you can read in full on his Facebook page.

I’ll update as soon as I have more information. 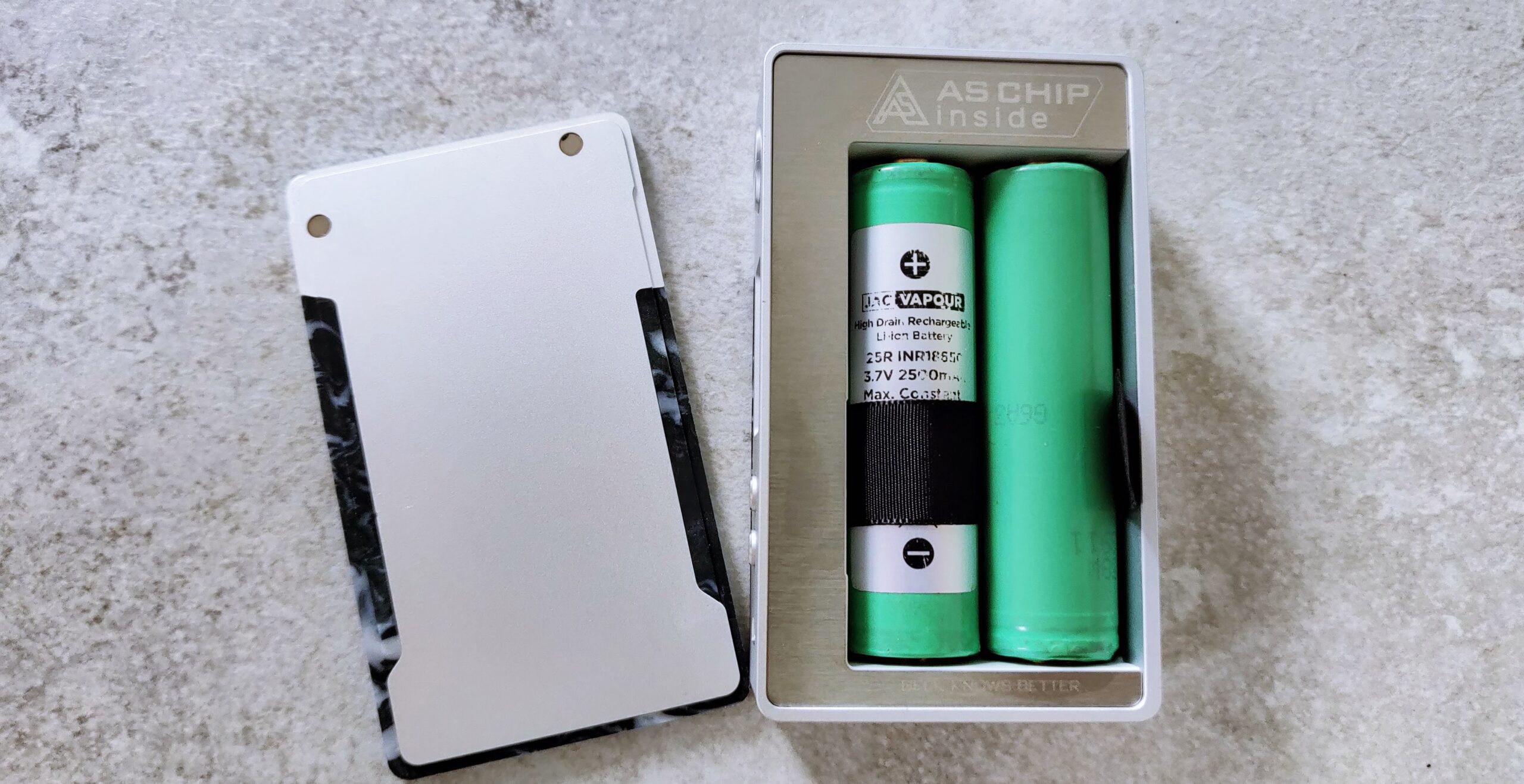