You heard it here first: vaping has been shown to be a better NRT than nicotine gum and/or patches

Ask anyone that vapes, and they’ll tell you the same: vape devices – like vape pens, vape mods, and pod vapes – are far better at keeping them away from cigarettes than traditional NRT products like nicotine gum and patches.

And now, after years, we actually have the data to back up our claims. A new study conducted by Cochrane, an Internationally respected research organization, found that vaping and ecigs are far more effective NRTs than nicotine gum and patches.

There is moderate‐certainty evidence that ECs with nicotine increase quit rates compared to ECs without nicotine and compared to NRT. Evidence comparing nicotine EC with usual care/no treatment also suggests benefit, but is less certain. More studies are needed to confirm the degree of effect, particularly when using modern EC products. Confidence intervals were wide for data on AEs, SAEs, and other safety markers. The overall incidence of SAEs was low across all study arms. We did not detect any clear evidence of harm from nicotine EC, but longest follow‐up was two years and the overall number of studies was small.

You can read the full report here.

What Does Cochrane Report Mean?

Put simply, the US government – if it is indeed committed to reducing smoking rates – needs to change the way it views vape products and ecigs. At present, vaping is considered enemy number one in the US.

The US’ current war on vaping has lost some of its steam as the country battles COVID, but make no mistake: the fight is not over. Thousands of businesses and jobs have already been lost as a result of poor legislation that actively targets and attempts to criminalize vapers.

And Then There’s The Health Issues

Most mainstream media reports on vaping tend to focus on spurious claims about the health risks of vaping. These claims are based on the false logic that people died using vape products. But what they fail to mention is that those people were using illegal THC carts.

99.9% of vapers were not affected by this issue, just as 100% of non-meth users do not overdose and die from meths. They don’t because they don’t do meth, just as normal vapers DO NOT use illegal THC carts.

The two things are not related, despite the media constantly linking them together, as if they go hand and hand.

“The results of this new review of randomized trials of vaping tally with other evidence from cohort and epidemiological studies, suggesting that for many smokers, e-cigarettes represent an effective tool for quitting smoking,” said Dr. Peter Hajek, a senior author on the new review and director of the Tobacco Dependence Research Unit at Queen Mary University of London.

On top of this, the Cochrane report also found that there were no health issues reported by ecig users during the study. This means that vapes and NRTS have the same health consequences – none.

We did not detect any clear evidence of harm from nicotine EC, but longest follow‐up was two years and the overall number of studies was small, the study concluded.

Will Any of This Make A Difference?

Probably not. But it should. Doctors and health care experts in the US need to wake up and start doing their own research, looking beyond the headlines in the mainstream media before making claims about vaping and its effectiveness.

There are plenty of pro-vaping doctors and studies. But the vast majority of health care professionals in the US – around 80%, according to some reports – still wrongly believe that nicotine causes cancer.

And when you’re getting something as fundamental as that wrong, how can you be trusted to regulate an entire market? Especially one that is actively saving lives every single year? 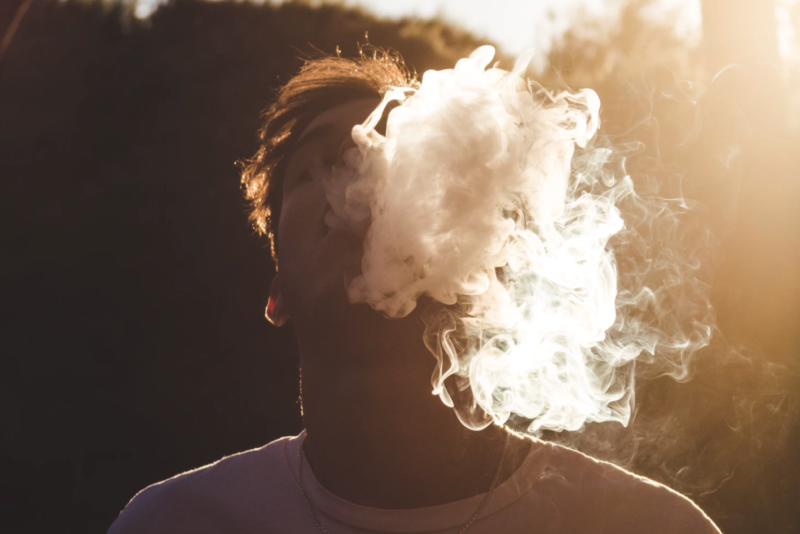