The chairs in the lobby of the hospital stop smoking clinic aren’t made for comfort.

The dull pink concrete walls are stuck with graphic pictures of the 101 ways smoking can kill you.

Blood spurts from a dissected brain. A blackened foot has been eaten away by gangrene. A tiny infant stuck with tubes struggles for life in an incubator.

This is supposed to be motivating?

You turn to fill out the questionnaire of 100 personal questions of dubious relevance.

A middle-aged woman beckons you into a private room. She reminds you of one of your school teachers.

With a smile and a soft voice she asks more questions about your smoking history, the number of cigarettes per day, triggers, reasons for quitting.

Contradicting her caring tone, there’s a holier-than-thou air about her. You start to feel scratched as she picks at your habit like she’s pulling gravel from an open wound.

If you’d just take her advice, suck this, chew that, stick a patch on, dump your friends, stop going out, get a hobby, focus on what you’ll gain from quitting.

Not having to meet a cessation coach is the only gain that comes to mind after 20 minutes of listening to her.

You leave feeling weaker, supported but disappointed at yourself for having got into this position of needing help – “addicted”.

The first thing you want to do is have a smoke, which just proves her perspective of you, how weak you are.

The Big Pharma Solution For Killing Cigarettes Is Not Working

Luckily there’s a chemist at the exit to get the nicotine gum she prescribed.

They ask more questions but eventually hand over eight weeks supply and you walk out feeling like you’re wearing only a hospital gown that’s gaping open at the back.

You glance back to see if people are staring at you. 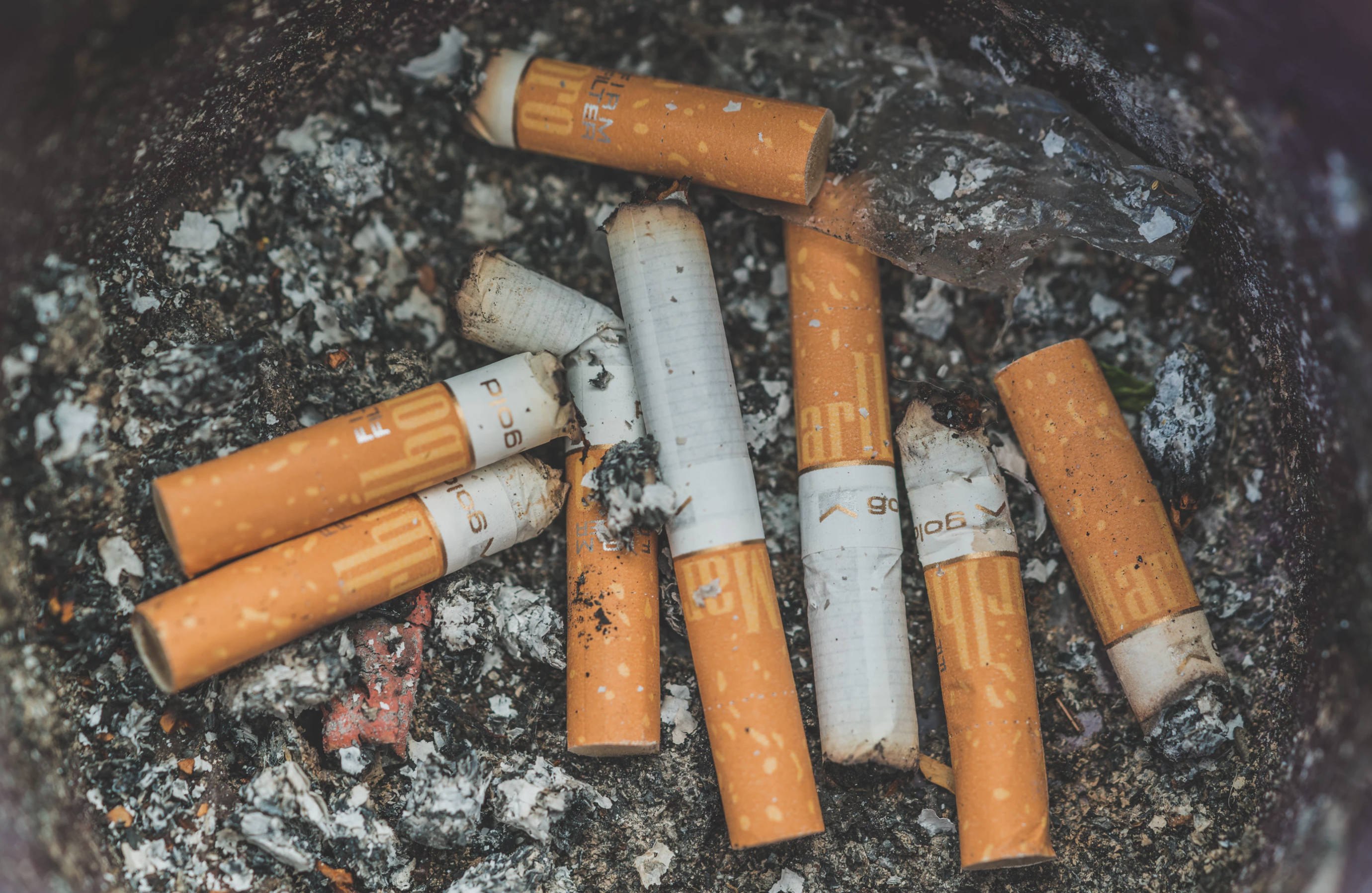 At home, you chuck your first chewed piece of gum in the bin and immediately light up. It’s a relief to be out of view.

Of course, not every encounter with a cessation service is so stark, unnecessarily invasive and condescending.

Some counselors know what it’s like, they’ve been through it themselves.

They understand smoking’s not all bad. But still, they’ve been trained the same way – told it’s just a matter of replacing some of the nicotine with a homoeopathically tiny dose of nicotine and supplementing with willpower.

Could shop assistants, like the ones who work in high fashion stores, be as effective as nurses at encouraging people to try a quit aid? Imagine selling quitting the same way you’d sell shoes or a mobile phone?

A decade later, rewarding smoking abstinence with retail vouchers has been used a lot, especially with pregnant women.

Quit & Win competitions have been tried in various guises with good results.

Stop smoking services moved out of the hospitals and into community-based offices.

But the retail model, displaying a range of product on a stall or in a shop, that didn’t really happen until vaping took off.

Enter Vape Shops (And The Beginning of A New Dawn)

The first vape vendors worked out of their homes and garages. Then they expanded and sold product out of their vans, or they set up stalls at markets or expos. When sales took off they were able to leave their day jobs and open ‘bricks and mortar’ stores.

Vape shops are very different from what I had earlier envisaged. Firstly, they didn’t peddle nicotine gums, patches, and sprays. 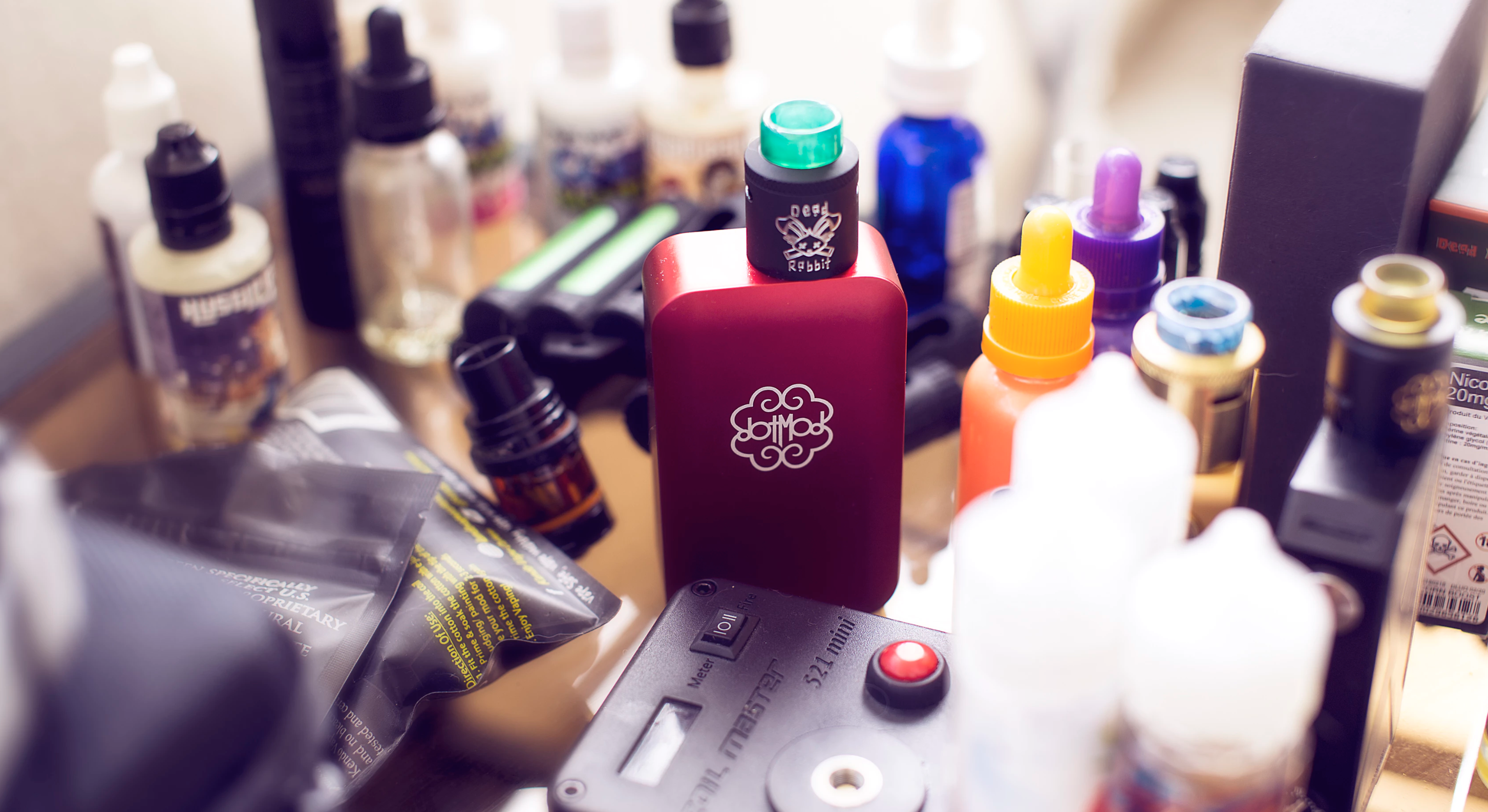 Perhaps the most crucial difference is that the retail staff are not your average shop assistant. Many have no sales or retail experience at all.

Most vape shops were opened and are staffed by people who used to smoke and they stopped smoking by switching to vaping.

These people are peers, real-life been there done that folk who want to help others switch to vaping.

Neither have these people been trained as stop smoking counselors.

This is important because most of the smoking cessation training is based on out of date disproven psychological theories about how to get people to change.

Most training in how to help people stop smoking takes a medical approach that sees the smoker as sick and in need of treatment.

The cessation worker, by contrast, is healthy and therefore superior. This shifts the power in the relationship. The counselor is the authoritative one – the savior and the smoker is, remember, weak and unable to control themselves.

It is not true that everyone who smokes needs counseling or coaching to help them stop smoking.

Millions of people, without cessation support, have switched to vaping or Snus or a heated tobacco product.

Before these products were widely available, millions of people weaned themselves off smoking or went cold turkey, on their own.

Vape stores, and the new Apple-like iQos, Glo and PloomTech stores, are proof that a retail approach to quitting is effective if the products are attractive, satisfying and reliable.

The quit products of old would never have lasted this long without substantial Government assistance, such as contracts to purchase a guaranteed amount, subsidizing the end-user price and providing free patches in prisons and hospitals.

Additionally, Government’s demanded health professionals promote and prescribe the products. The companies could also advertise and make health claims (something vape vendors are prohibited from doing).

It’s not just the shiny spacious interior, the shiny-faced sales staff, the free latte and lounge setting where you can try the different e-liquids or heat sticks, that’s supporting the exodus away from smoking.

Why Vaping is More Successful Than Traditional Quit Smoking Methods

What really helps is that these environments don’t put you down. You, the consumer, stay in control.

If you’re not treated with respect, if the staff doesn’t listen to you, you go somewhere else and there is now a choice.

Some of the old guard tobacco controllers who accept vape shops should be retained, want retail staff to be trained to impose cessation ‘support’ on every customer.

This would be a mistake.

Training to understand how nicotine works in the body to improve advice on what level mg first-timers should buy would be useful.

This would be like waking up to a pink concrete colored world, uncomfortable chairs and a middle-aged matron with a clipboard behind every door.