It’s TIME To Boycott JUUL, Once And For All…

JUUL has done more damage to the US vape market in a few short years than anyone could have imagined. It’s time vapers turned their backs on this Big Tobacco-owned corporation…

I have many, many issues with JUUL. First, as I’ve always maintained on this blog, its product isn’t very good. Second, its JUULpods are too expensive. Third, the battery life on the JUUL is SO BAD, you need to buy a couple of devices in order to get through a full day.

But that’s just the product. The real issue with JUUL is how it conducts itself. JUUL was one of the fastest-growing vape brands on the planet in 2018 with a $16 billion valuation. It grew and grew and grew in popularity, thanks to its tightly controlled marketing and expansive distribution network across the country.

And then everything went to shit.

The FDA’s false campaign about teen vaping started and picked up momentum. JUUL was targeted by pretty much everybody as the sole reason for this alleged epidemic. But rather than tackling these issues head-on and working out how to better conduct itself, the company decided to get into bed with Altria – AKA Philip Morris, AKA Big Tobacco.

JUUL then went on a campaign of pussy-footing around the issue, fawning over comments made by the FDA and misguided action groups like Tobacco-Free Kids. It didn’t defend itself nor did it address the issue of kids accessing its products (spoiler: they’re getting them from gas stations and 711’s, not actual vape shops).

Instead, JUUL just went along with whatever the FDA said, sadly nodding its head and apologizing for its product. Never once did it use its power and influence to call BS on the FDA’s made-up stats about teen vaping. Nor did it leverage science from the UK that shows vaping is 95% safer than smoking.

And you know what, I think these people have a point…

What Does Big Tobacco Want? 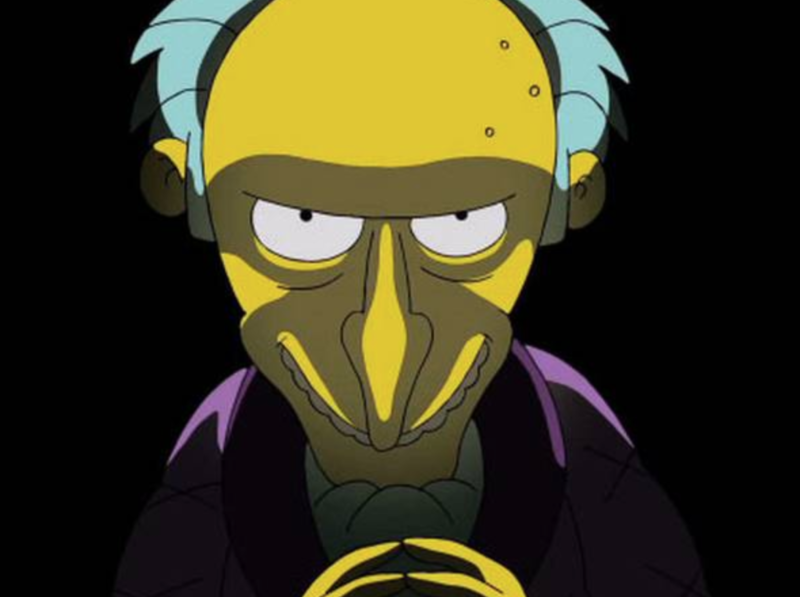 Well, they don’t want flavors – that’d kill their business. After all, Big Tobacco companies have billions invested in tobacco farming, so there’s no way they’re going to give all that up. And getting vape flavors banned, which is currently happening, would likely be the best way to decimate the market ahead of the launch of its own, tobacco-focused vapor products.

When smoking rates reach an all-time low, both here and in the UK, you know something is going to happen. Big Tobacco has investors, they cannot afford to go out of business. On top of this, it is in the interest of the US government for Big Tobacco to be profitable too.

Why? The MSA Agreement.

Therefore, the quickest way to curtail any more losses would be to cast doubt on the safety of vaping. Public Health England, as well as the Royal College of Physicians, an institute that’s been around long before America was founded, both say vaping is not only 95% safer than smoking but name it as our #1 best tool for killing smoking.

But in America, we have people dying from vaping, right? Yes, there have been deaths. But these deaths are linked to illegal THC carts which are being used on, yep, you guessed it, JUUL devices. Now, I’m not saying JUUL is involved in this particular fiasco, but I am concerned that JUUL willingly shipped over 1 million dodgy JUUL pods to its customers.

Could these out of date JUUL pods have caused any of these lung-related issues we’re seeing in the US? Possibly. I mean, we have sell-by dates for reason, right? If something is past its sell-by date, you don’t sell it. For whatever reason, JUUL didn’t think this applied to it – and it even sacked one of its executives after he voiced concerns over shipping them.

At the end of the day, whether you’re talking about Big Pharma or Big Tobacco, the end-goal is the same: they want to control nicotine delivery in the US. And they want to do it with their own products with zero interference from smaller brands in the private sector.

Banning flavors, the incoming PTMA, and all the other craziness that is happening right now all play into Big Tobacco’s hands. Once the market has been destroyed and thousands of businesses close their doors, Big Tobacco and Big Pharma will wade in with their “vape” products.

JUUL will probably still be around too because, y’know, it’s owned by Big Tobacco. But you can kiss goodbye your RDAs, vape tanks, vape mods, and pod vapes that are refillable – all of these will be gone. Replacing them will be shitty devices like the IQOS and other tobacco-focused products that taste like licking an ashtray.

And if you don’t like that, well… you could always go back to smoking!