Science, like your average Sith Lord, deals in absolutes. Something is either completely safe or it isn’t – rarely is there any middle ground. Vaping – or eCigs – are Enemy Nº 1 at present, as more and more restrictions or, in some cases, hello, Canada, outright bans are implemented.

The reason behind this is two-fold: vaping is new and doctors and researchers claim they do not yet understand the long term effects of ecig usage, despite a raft of published scientific studies. Second, Big Tobacco has a MASSIVE bee in its bonnet about vaping, as it is losing customers hand over foot – something the tobacco industry has never experienced before.

And when science and big corporations get together, well, it usually spells trouble for the little guys: just look at Monsanto, the “legal” chemicals they put in your diet soda, and the fact that companies like McDonald’s, Burger King and KFC are ACTUALLY allowed to market their products to children on TV.

Do you know what Aspartame is? How about Phenylalanine? If you don’t Google it – you will likely never drink soda again. But since we’re talking about chemistry, let’s move along to the focal point of this article: VaporShark’s recent eJuice study which tested a range of popular ejuice brands for Diacetyl and Acetyl Propionyl.

First up: what the hell is Diacetyl and Acetyl Propionyl!?

Diacetyl is an organic compound with the chemical formula (CH3CO)2. It is a volatile, yellow/green liquid with an intensely buttery flavour. It is a vicinal diketone (two C=O groups, side-by-side) with the molecular formula C4H6O2. Diacetyl occurs naturally in alcoholic beverages and is added to some foods to impart its buttery flavour.

Diacetyl has been cleared for use in food products but studies, like one by researcher Konstantinos Farsalinous, found that inhaling the chemical can cause damage to the respiratory system, which of course is the exact opposite of the thing you want to be doing while vaping.

Acetylpropionyl, also known as acetyl propionyl or 2,3-Pentanedione, is an organic compound, more specifically a diketone. It is a structural isomer of acetylacetone (2,4-pentanedione).

According to the Centers for Disease Control and Prevention, “inhalation of acetylpropionyl causes respiratory tract epithelial damage and fibrosis to lungs in animal studies.”

First of all: hats off to VaporShark for doing this. The costs associated with such a wide-reaching study are HUGE. VaporShark didn’t have to do this. They could have just carried on selling potentially harmful ejuice to their customers. But they didn’t. They drew a line in the sand. And that, my friends, is what really caring about your customers looks like.

You can read the full study here, as well as breakdown of how it was conducted here. VB has taken a pretty exhaustive look at all the brands mentioned, and there are a lot, but the brands and flavours highlighted below seem to be the biggest offenders, ranked in order of how much nasty stuff they contain:

Cosmic Fog, the last brand mentioned on the above list, has now responded to the claims made in the VaporShark study:

“What should we do about it? As of now Cosmic Fog is proud to be one of the first e-Liquid manufacturers determined to find out. We have retained a team of toxicologists and sent ours as well as several other companies e-Liquids to be analyzed. The main aspect this team will be focused on is comparing e-Liquid such as our own against the diacteyl and acetyl propionyl levels found in conventional cigarettes and their effect on the human lung. The important aspect of vaping we all focus on is harm reduction, if we are switching to vaping e-Liquids we want them to be healthier for us than smoking. This team will give us a definitive answer on how levels of acetyl propionyl found in e-Liquid compares against diaceytl levels in conventional tobacco.”

“We applaud Vapor Shark for taking the initiative to have these products tested.  We encourage all e-liquid manufacturers and flavor suppliers to have their products independently tested by accredited laboratories using appropriate methodologies and detection limits.  We also believe it is critical for e-liquid manufacturers to be transparent so that consumers are fully informed about their products, which is something Cosmic Fog has always strived to do.  The safety of our loyal customers has always been our number one priority. We pride ourselves in always being one of the companies leading the charge in safer manufacturing practices and providing only the highest quality products available. Keep an eye out over the next several weeks as we release parts of what we are doing to revolutionize the manufacturing process for safer E-Liquids. Please SHARE this post on your walls and your favorite vape groups to SPREAD THE WORD.”

Another chemical worth looking out for is cinnamaldehyde, which, as the name suggests, gives things a cinnamon flavour. According to more and more research this stuff is, again, OK for food but positively toxic when inhaled.

What Does It All Mean?

We need a lot more research. Perhaps even regulation. But one thing is certain, ejuice makers need to start taking more responsibility for what they’re putting in their product and they need to be clearer about ingredients they are using. Regular testing for harmful chemicals and a search for safer ingredients would also be a commendable.

Also worth noting is the CDC 3’s report titled Flavourings-Related Lung Disease which outlines their views on diacetyl and its potential link to popcorn lung, a respiratory disease.

“Diacetyl is a chemical that was found to be a prominent volatile constituent in butter flavoring and air at the microwave popcorn plant initially investigated. Workers in microwave popcorn manufacturing are exposed to many materials besides diacetyl. Thus, initial studies in a total of 6 microwave popcorn plants were not able to definitely determine if diacetyl exposure contributed to lung disease or was a marker for other hazardous substances that contributed to disease. Current evidence, however, points to diacetyl as one agent that can cause flavorings-related lung disease. While other flavoring ingredients may also play a role.”

– the report cannot isolate the chemical as the cause of the disease, basically, but has as a result put it under increased scrutiny.

The report added: “Diacetyl exposures from cigarette smoking far exceeded occupational exposures for most food/flavouring workers. This suggests that previous claims of a significant exposure-response relationship between diacetyl inhalation and respiratory disease in food/flavouring workers were confounded. Further, smoking has not been shown to be a risk factor for bronchiolitis (popcorn lung).”

Like most debates, this one is going to go on for quite some time, and who will be the outright victor in the end remains to be seen. Big Tobacco has a lot of clout in the US, as well as EU and Asia, so it will take nothing short of a miracle to see vaping somehow destroy the monster that created it.

One way we can all move forwards, though, is through transparency, buy ejuice companies and retailers following VaporShark’s lead and taking more steps and measures to ensure the products they’re selling are fit for purpose.

READ THIS NEXT: The War on Vaping is About MONEY –– NOT Your Well Being 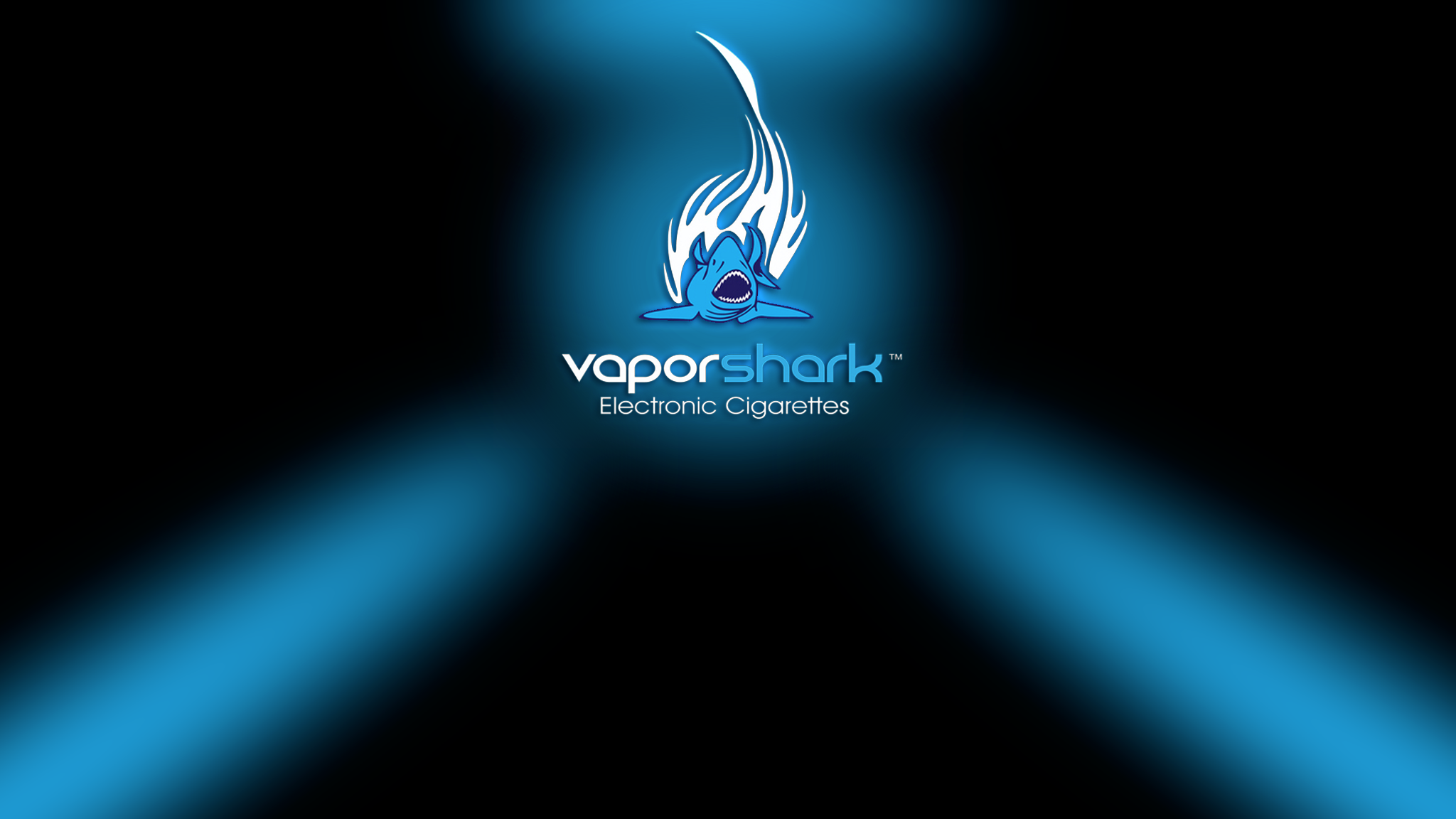