Did you know there are three distinct types of weed – but only two of them are commonly used? Read on to find out about the history of the three main, different types of weed used by humans!

Did you know that Cannabis was one of the first crops grown by humans? Cannabis, throughout history, has been used for both industrial and medicinal purposes for hundreds of years.

And then it was made illegal. Apparently, the Germans liked using it for medicinal purposes.

Cannabis is still widely used today, as you’re probably well aware. It is now legal in parts of the world too.

Like in certain states in the US, where you can pick it up via weed dispensaries.

There are THREE main species of cannabis plants used today:

And today you’re gonna learn the differences between these three different types of weed.

The Different Types of Weed DETAILED 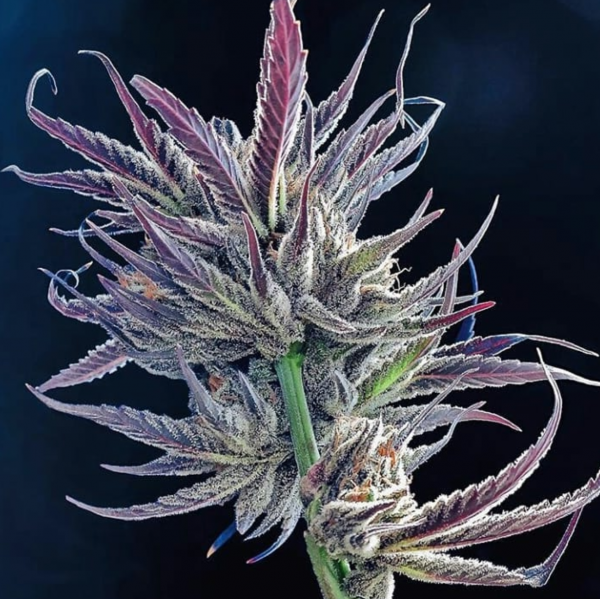 Sativa mostly grows in areas where there is heat and rainfall – basically anywhere near the equator where you get tropical weather.

The vast majority of Sativa plants comes from Mexico and Colombia, Thailand, India, and Northern Africa.

Sativa can grow very big, about five meters in a single season.

Leaf Characteristics – Sativa leaves can grow as large as a plate, and they tend to produce a lot of excess leaves. 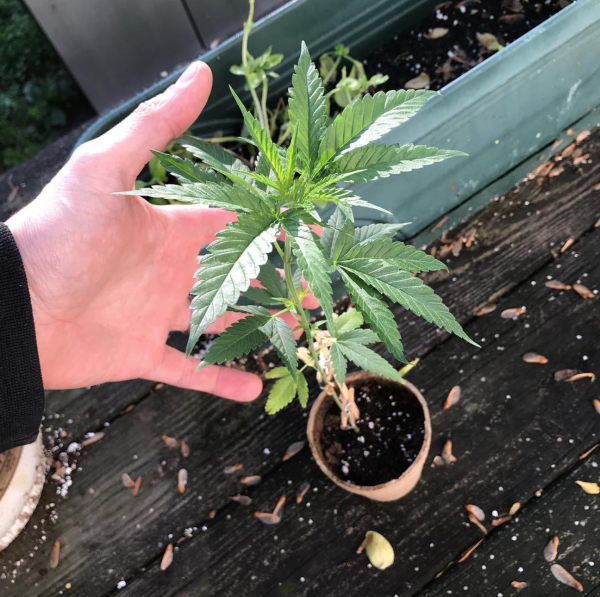 The Indica species originates from the Himalayas.

Powerful cannabis strains are produced from crossbreeding Indica with tropical Sativa plants, so as to lessen flowering time, and speed up production, without losing quality.

Indica vs. Sativa – The Main Differences (In Pictures) 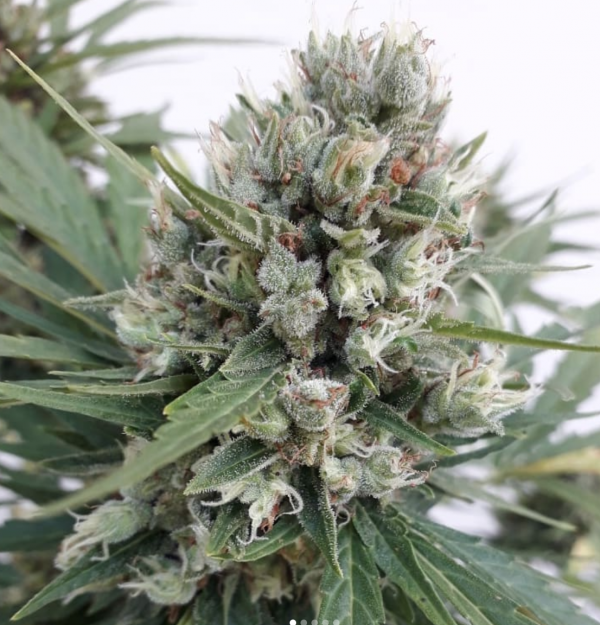 Ruderalis is short in nature which prevents it from being used as fiber hemp. Though Mongolians have long used it as an antidepressant.

Ruderalis grows as much as possible in every direction due to the harsh conditions of the Siberia. It has a distinctive palmate shape made up of serrated leaflets, which is a notable shape that differentiates the cannabis plant.

Is It Legal To Smoke Weed Now?

The legalization of cannabis is gradually happening. Things look positive. But for most people – like 99% of the world’s population – smoking weed and buying it is still very much illegal.

However, things have begun to change. In the US, weed is now legal to use and buy in quite a few states. In Canada, weed has been completely decriminalised. In the UK, weed is still very much illegal and that doesn’t look set to change any time soon.

Moreover, public opinion about cannabis as an illegal substance has varied over the years with it dropping to a Class C drug under Tony Blair’s government but brought back up to a Class B under Gordon Brown. Most recently, Arfon Jones, the Police and Crime Commissioner for North Wales has suggested that the UK should begin to regulate cannabis and that people should be allowed to grow a small amount in their own homes. He argues that in his career, violent crimes are more often committed as a result of alcohol consumption rather than cannabis, yet alcohol is a legal substance.

Medical Cannabis has been legal in the UK and available on doctor’s prescription since 1st November 2018. However, doctors have been wary about prescribing it based on concerns over its efficacy – Lawyers Portal

However, this hasn’t stopped anyone from smoking it. In fact, cannabis is now more popular than ever – and this is largely thanks to new information about the risks associated with using it.

Turns out all that “reefer madness” stuff was a load of bunk; cannabis itself is actually a rather beneficial compound. And while CBD’s merits are well documented, there are plenty of similar studies that show THC, the active component in weed, as being beneficial too.

You just don’t want to be smoking it; smoking is obviously bad and causes damage to your lungs. If you’re gonna use pot, make sure you’re vaporizing it either with a portable weed vape or a desktop one like the Volcano.

This is why vaporizers are getting very popular, as smokers look for healthier ways to consume cannabis.

This gives researchers an opportunity to do an in-depth analysis of cannabis and justify the reasons why humans should use this plant.

Why Vaporizers Are Best For “Smoking” Weed

The Davinci IQ – AKA My #1 Favorite Weed Vaporizer Right Now. This is What I Use. It’s A Brilliant Piece of Kit And The Batteries Are FULLY Replaceable Too!

If you’re currently smoking weed, you should definitely think about switching to a vaporizer. They’re super portable and WAY healthier.

And the best ultra-portable weed vaporizers our team of reviewers tested in the last 18 months are listed inside our Best Portable Weed Vaporizer Guide. The table below is from this guide and it details the current #1 portable vaporizers right now:

In the full guide, you’ll find the best vaporizers across a range of price points detailed in full.

If you want something even more potent, you’re best off looking at these awesome Desktop Vaporizers – they deliver INSANE performance.