If you’re after the best weed pen money can buy in 2018, you got two options in my book – and both are thoroughly excellent

If you’re a fan of smoking weed, but you want to do it in a healthier, smoke-free manner, you need to get yourself a weed vaporiser.

Right now there are plenty of options around.

But what is the best weed pen you can buy right now?

Before we get into that, let’s first take a look at a few reasons why you’d want to ditch your rolling papers for an electronic vaporizer.

After that we’ll take a look at some of the best weed pen devices money can buy right now.

#1 – It’s A LOT Healthier Than Smoking It

This kind of goes without saying, but if you’re smoking pot in the traditional sense (i.e. inside rolling papers, using combustion), then you’re getting a lot of toxins in your system.

Vaporising your greens eradicates this, as no combustion is used; the weed is heated (or cooked) inside the device and this produces a vapor which you inhale.

The effects are the same either way – you get high.

But you also save your lungs from a lot of damage in the process.

Burning weed is an OK delivery system, but a lot of the cannabinoids contained in the substance are destroyed during this process (for obvious reasons).

With a vaporiser, you’re getting around 95% of the cannabinoids and ZERO lung irritants.

This means you get more from your weed in terms of potency as well as lowing your exposure to the carcinogens that are present when combusting (burning) anything.

Vaporizer systems convert around 45% of your weed’s supplied THC into vapor, whereas a typical joint – or bong or pipe – can only manage around 25%, which is far less.

#3 – It Improves The Overall Experience

The Highway Code, an advocacy group for safer drug use, conducted a study in 2014 whereby 80,000 pot smokers were asked to switch to vaping devices.

An overwhelming number of them (57%) said that vaping weed actually improved their overall experience versus smoking weed.

The weed vaporizers around now and VASTLY superior to the ones that were available back then.

So What Are The Best Weed Vape Pen Devices Right Now?

For me, there are only two devices in the game that are worth serious consideration.

But are pretty pricey, but if you love smoking weed you have to think of devices like this as an investment – both in terms of your health and your enjoyment of marijuana.

I own both the PAX 3 and the DaVinci IQ; the former was purchased, while the latter was sent to me for review.

I honestly have a hard time choosing between the two of them as they’re both brilliant devices.

And because the price of them is so similar, it’s even trickier when thinking about which I’d go for if I didn’t already own both. 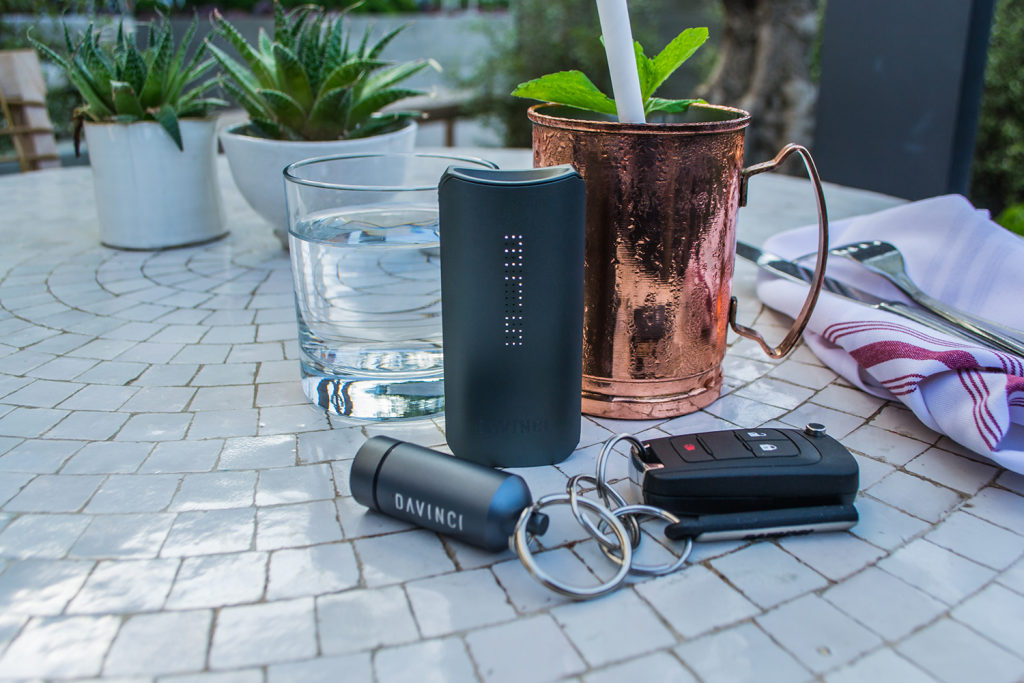 The best way to describe them would be like the iPhone and Samsung Galaxy S of the weed vaporiser space.

They’re both excellent, high-performance devices, with very little to separate them.

They’re expensive, sure, but when you use them it is immediately obvious why they cost so much.

I’ve included detailed box-outs from our reviews of both devices below for your consideration.

Looking For Something Cheaper? 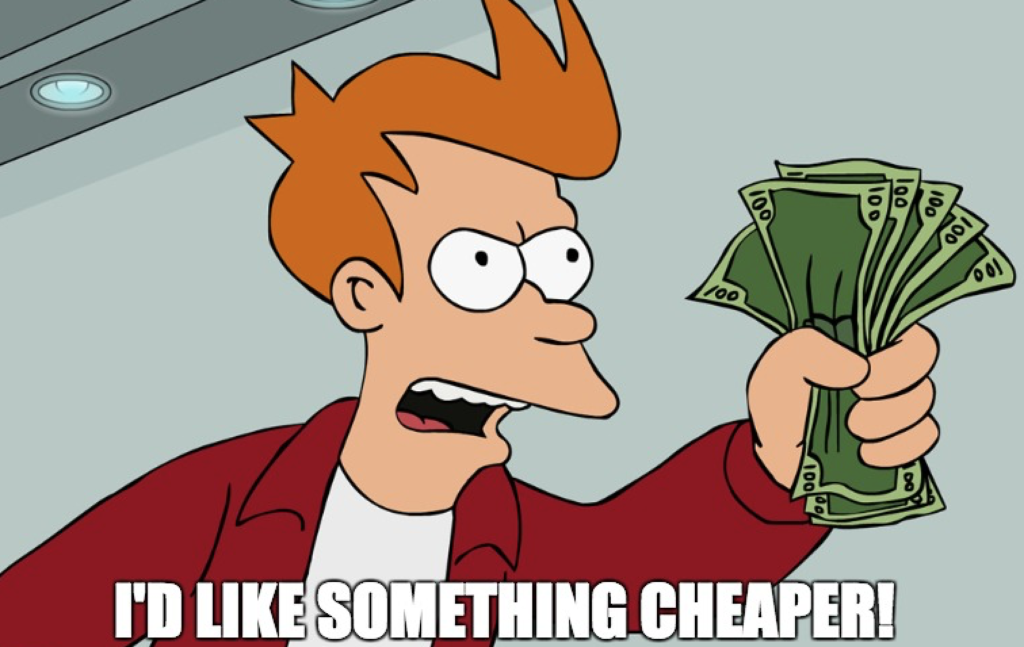 No worries. You have some pretty solid options as well.

The Grenco Science G-Pen Elite is a great little device that retails for a lot less than the PAX 3 and DaVinci IQ, though it does lack a lot of the features and performance of these more premium weed vapes.

As a starting point, however, it is excellent.

It was my first, proper weed vape and it served me well during my time with it.

I’ll be adding new devices to this article as I test them, so stay tuned for updates 🙂