JUULpods Are The WORST – Here’s Why…

I cannot stand JUULpods, or what they have done to the vape market. They’re too strong, too expensive, and JUUL has outlawed any third-party (cheaper) options…

Say what you want about JUUL, but it knows what it’s doing when it comes to running the game. Owned partly by Altria, a big tobacco company, JUUL went from a start-up inside Pax Labs to one of the biggest and most controversial companies on the planet in just a few short years.

Here’s Why I Hate JUULpods

Let’s expand on the above a little. I know this is a bit of rant but stay with me. And remember: I’m not attacking people that use JUUL here, just the company – so don’t get your knickers in a twist if you use JUUL and don’t mind the product itself.

This isn’t about you. It’s about JUUL as a company and how it operates. First, let’s talk about how much JUUL costs. At $35 per starter kit and around $15 per pack of JUULpods, the JUUL is one of the most expensive ecigs on the market; it’s more than 2x the cost of most similar devices.

The battery life sucks, so you’ll need a JUUL charger (one of these), and that’s another cost you have to take on the chin. If you don’t, well, you’re looking at around 2-3 hours of battery life and that’s not enough, even for the mildest of users. Yes, JUULpods are slightly stronger, so you do get more bang for your buck, but 2-3 hours battery life is still TWO TO THREE hours before your device is dead. And that is simply just no good, especially when you consider how much the JUUL costs to buy.

One of the best things to happen to JUUL was the arrival of cheaper JUULpods from third-party manufacturers like ZIIP, EON, and V4L. These provided an alternative for JUUL users that were not only cheaper but also brought in more selection when it came to flavors. You could pick up some JUULpods alternatives for 40% less than the price of standard JUULpods, helping vapers on a budget to save money.

You’d think this would be good for adoption? That it’d help JUUL sell more hardware and make more money. Everybody likes cheaper alternatives, and these cheap, third-party JUULpods were immensely popular. The big cheeses at JUUL, meaning Big Tobacco execs, did not agree, however, and saw to it that ALL of these cheaper alternatives were banned from the market, leaving JUULpods as the ONLY option.

Why did JUUL do this? Simple: money.

JUUL wants to control the supply of nicotine in the USA, it wants end-to-end control of its device, as well as all the revenue and profits it generates. The very idea of something open-source or third-party to a company like JUUL is basically akin to licking a toilet seat – it is totally unfathomable.

What Should You Do?

Again, pretty simple: don’t buy JUUL, don’t support JUUL, and do not get yourself locked into JUUL’s ecosystem. It is too expensive, it is now controlled by Altria, a big tobacco company, and it does not care about its users. If it did then surely it would allow them access to cheaper alternatives for pods? On top of that, JUUL is just not a very good vape. The battery life sucks. You cannot use your own vape juice inside it, and the ONLY upshot to using JUUL (cheaper JUULpods) no longer exists, thanks to JUUL’s lawyers.

Get something like this instead. You’ll be infinitely happier, financially better off, have the ability to use your own vape juice, and it’ll run all day long off a single charge. What more could you want? 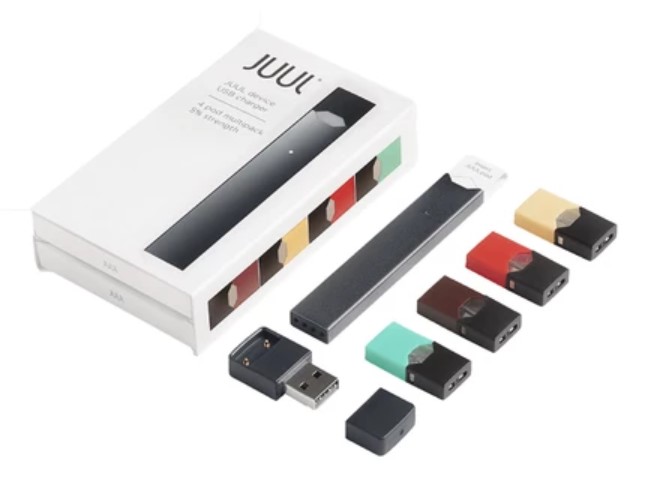