How To Wick The Griffin 25 RTA PROPERLY

Have you been getting dry-hits on the Griffin 25 RTA? Here’s the solution to your problems…

I got the Griffin 25 RTA AGES AGO.

The RTA is a great set-up if you’re a Jedi Master with your wicking, but if you’re not it is a CONSTANT struggle…

Once you have the Griffin 25 RTA set-up correctly it is one of the biggest and best hitters in the game, but you NEED to do it just right in order to get optimum performance out of it.

My first set-up was terrible.

I got dry hit after dry hit, so I watched a few videos and read a few articles.

My second attempt was better. Ditto the third.

But every now and then I still got the occasional dry hit, which meant I was doing something wrong.

I bought a variety of different coils in a bid to remedy the issue, but I still kept getting the same results — moderate performance followed by dry-hits.

Why The Griffin RTA is SO HARD To Wick

This was no good. I was getting pissed…

In one day, I did about five builds and still the same problem ensured.

I knew it was me, not the Griffin 25 RTA, that was at fault, so I decided to do more research.

And that was my morning; I watched tons of YouTube videos, looking for an answer — and eventually, I found a solution that worked.

The video in question details EXACTLY how to wick the Griffin 25 RTA for optimal performance. You can check it out in full below:

After taking heed of the advice, my Griffin 25 RTA turned into a different tank.

The flavour was immense, the clouds sublime. And it was all down to how I was wicking it — and the type of cotton I used.

Proof, again, that YouTube is the best thing in the world!

The Griffin 25 RTA really is a slippery customer in this regard, though, and that really is just such a shame because once you do get it 100% right the flavour and clouds are just amazing. 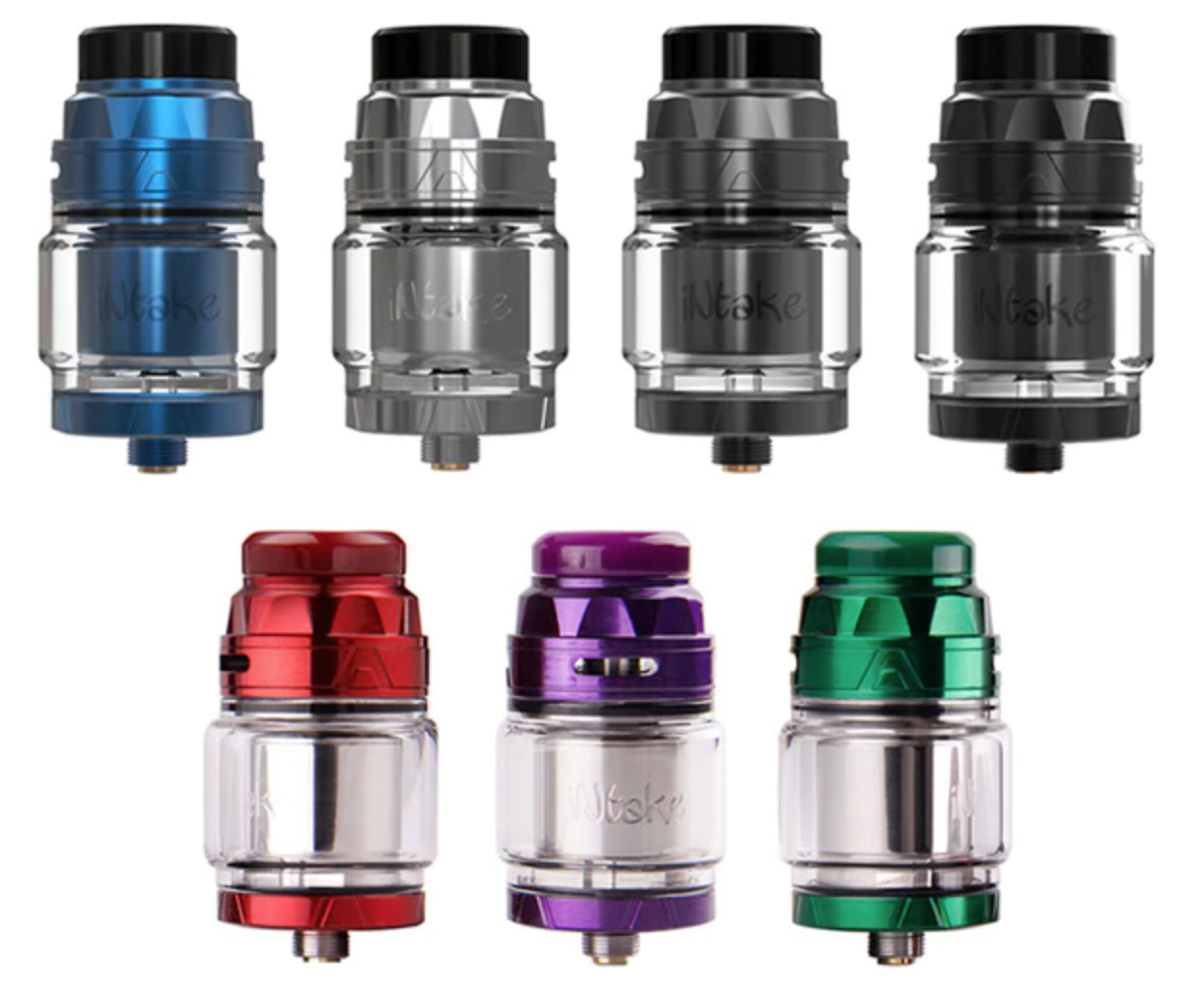 Still, there are plenty of other RTA options available that are much easier to use. The best we’ve tested are sorted and ordered inside our Best RTA Tank Guide – and, yes, all of the RTAs on this list are easier to wick than the Griffin!

I can now get it set up right pretty much every time now, but it did take me a good few days to get the technique down and the annoying thing is that the technique itself doesn’t always work perfectly every time.

Another technique that works is as follows:

This method has worked well for me, so if you’re not having much success with the video’s method, try this one and let me know how you get on in the comments below.

Here’s the thing: not all RTAs are created equally. Some are A LOT easier to live with than others.

And this is one of the key factors we keep in mind when selecting RTA tanks for inclusion on our A-List of RTA Tanks.

They HAVE to be easy to live with. If not, we don’t recommend them. 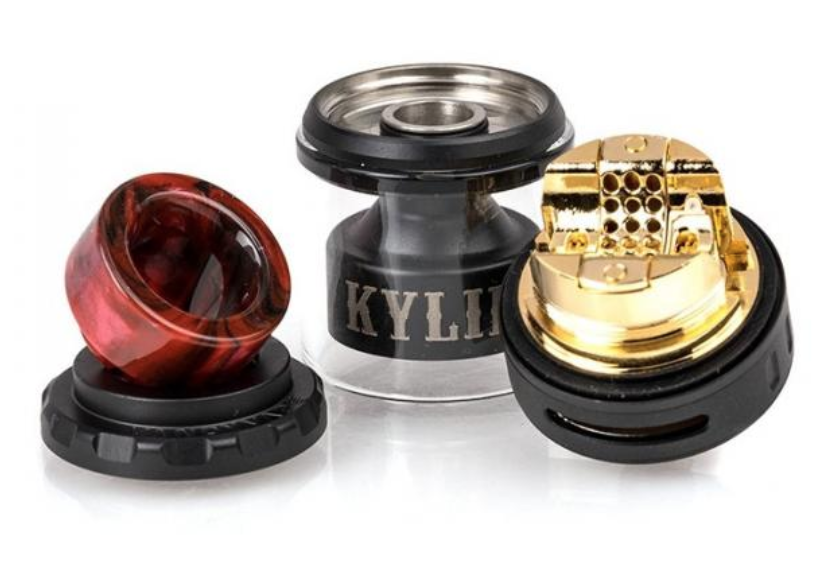 If you’re in the market for an easy-to-live-with RTA, and you’re sick of trying with the Griffin, I 100% recommend you check out the options inside our Best RTA Guide For Right Now.

They’re all massive flavor bangers. Plus, they’re easy to wick, don’t leak, and are great performers.

Where’s my Griffin now? God knows! I ended up throwing it in the bin! 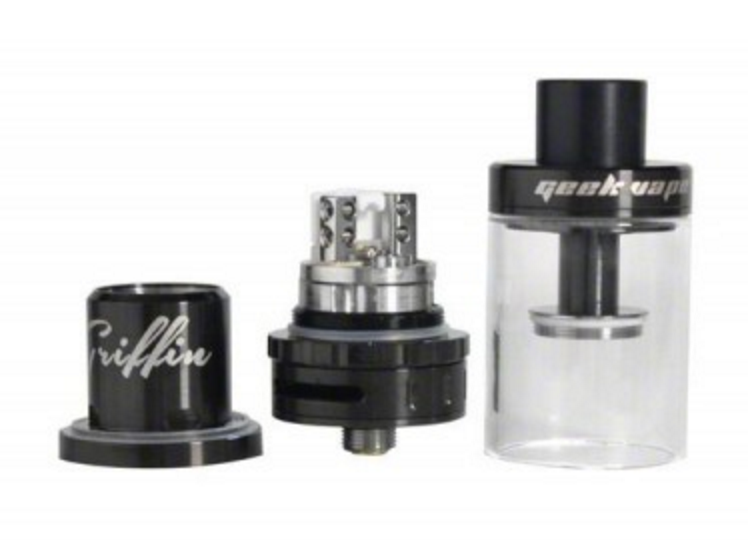