Nick gets his hands on the Wismec Reuleaux RX2/3…

Is the Wismec Reuleaux RX2/3 another game-changer?

Wismec EXPLODED into the hearts and minds of vapers all over the world with the release of its ultra-popular Reuleaux RX200. The Reuleaux RX200 was cheap, looked great and packed in all the features you’d normally associate with more expensive DNA 200-powered mods.

And now it’s time for another addition – the Reuleaux RX2/3 – which is a similar type of mod to the Reuleaux RX200, in that, its cheap, ultra-powerful and it looks bloody stunning.

So… does Wismec have another stunner on its hands with the Reuleaux RX2/3? Let’s find out shall we!

Like ALL Reuleaux mods, the Reuleaux RX2/3 ships in a very fetching black box that is adorned with an engraving of the mod, some Wismec branding and, on the backside, a list of what’s included inside:

Simple and straightforward, just the way I like it.

The RX series has been good so far, right? Upon opening the Reuleaux RX2/3 I was presented with the RX2/3 surrounded by the protective foam padding, so as to ensure it stays in one piece during the shipping process.

I took the RX2/3 from it’s protected environment and started looking it over. I tried to pull the battery door off and then noticed a button on the bottom of the RX2/3. After pushing the button the battery door came off, sweet. 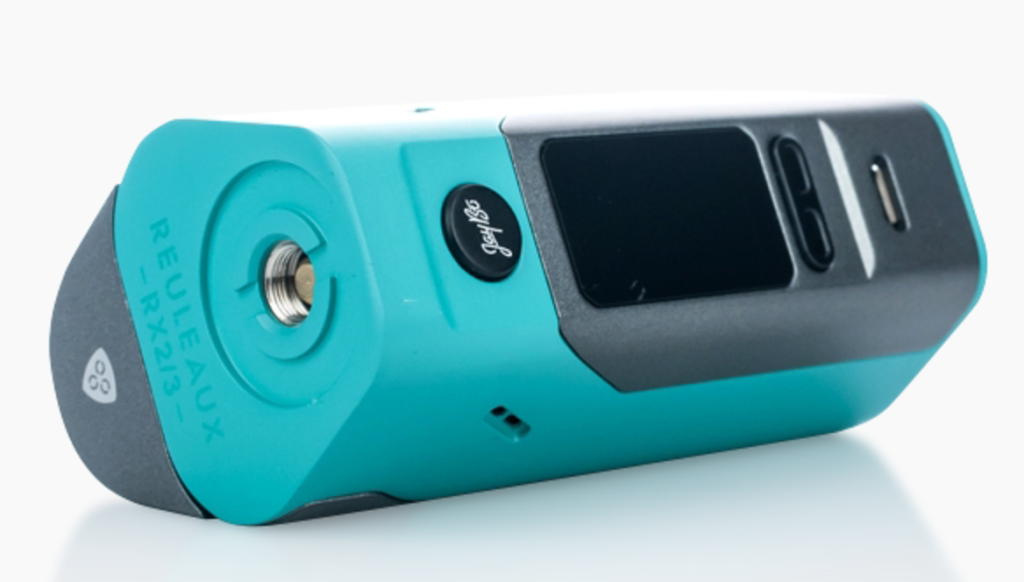 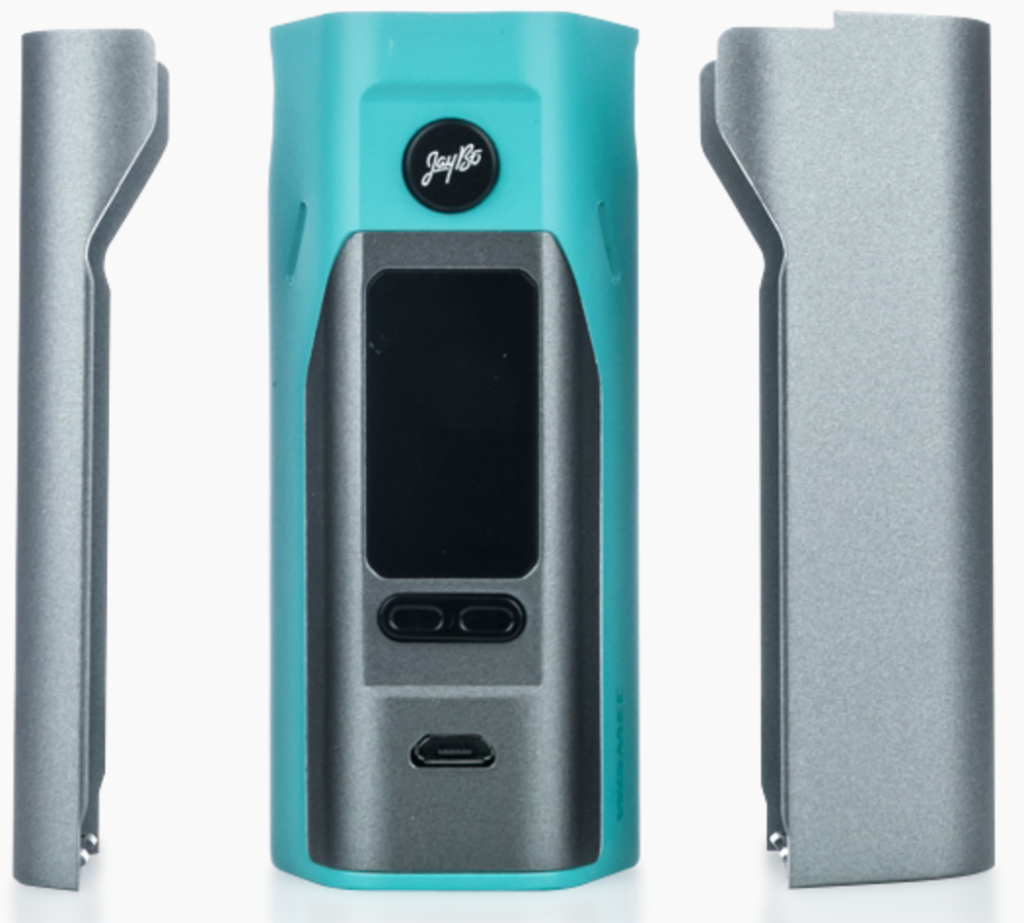 The RX2/3 is put together very well, no scratches, no faded paint, very clicky and solid buttons, no button rattle at all. In the box sits your 2 cell battery cover. Upon inspection of the 2 cell battery cover I was again surprised to see no flaws. Superb manufacturing done here.

Putting the battery covers on is quite tricky the first few times but after that I realised it makes the device that much more solid. The RX2/3 does stand slightly – very slightly – higher than the RX200 and RX200S but this is do to the design of the battery covers and the fact the device can operate in two different modes (either rocking two battery cells, or three).

On the front we have the fire button engraved/printed with JayBo, a nice big 0.96inch OLED display, and rocker style adjustment buttons (the same buttons the RX75 has) to complete that same feel new design look.

Starting off with 70W the RX2/3 fired almost instantly and I did take my Eagle RTA on up to my max comfort level which is now 175W. The RX2/3 performed great so I decided to run at 100W to test battery consumption and if the RX2/3 fired every time that I wanted it to. Each time the fire button is pushed the RX2/3 fires with not problems.

The RX2/3 lasted a solid day of my moderate to heavy vaping at 100W with a dual .3ohm coil. A solid performance. Now it was time to use the 2-cell setup, so again using a fresh set of Samsung 25R5 cells and with everything ready on the RX2/3 end, I opted for my favourite, go-to build: a dual twisted 24g 6 wrap coming in at .28ohms this time.

I put my coils into my Troll v2 RDA and got it going. Being limited to only 150W in 2-cell mode isn’t an issue for me when I am using my Troll v2, as I don’t care to run above 150W with the Troll v2. Starting off at 75W the Troll v2 took a slight second or two to fire but that was expected. After which the RX2/3 and Troll v2 were the perfect match.

I then looked online at the official Wismec site to see if the RX2/3 had a firmware update and indeed the RX2/3 does, so does the RX200S. The new firmware is v4.13 and a new feature has been added to both RX200S and RX2/3.

The feature is called Preheat. The main purposes of preheat are as follows:

Being affordable, solid, good looking and a great all around performer why not get the RX2/3? If you want the best of everything: battery life, bigger screen, customisation, removable cells and a solid 510 connection at a very affordable price then buy the RX2/3 now!

I had no issue with the RX2/3 performance whatsoever; it was a joy to test out and live with for a few weeks. Needless to say, this mod will be a mainstay in my mod rotation going forwards.

I would recommend the RX2/3 to anyone.