There’s a lot of talk about vapes being banned in 2022. But is there any truth to it? Let’s find out…

Ever since I started this site, there has been talk of bans – and some actually happened – outright bans of products, and near-constant pressure from the FDA to destroy the market itself, ruin businesses, and stop people from accessing healthier alternatives to tobacco.

To be frank, this is an American problem. In the UK, vapes are lauded for what they are: the best tool currently available for stopping millions of people from smoking. In the US, things are a little different – but it’s not for the reasons you’ve been told.

The main reason, and the reason you NEVER hear about, is that the US government and its states are effectively in bed with Big Tobacco. They have an agreement, it’s called the Master Settlement Agreement (MSA). And this “agreement” sees a portion of big tobacco’s profits being fed through to each and every state in the USA.

Now, as you’d imagine, some states – meaning the VAST majority of them – really like getting this free money from big tobacco. But vaping poses a problem: if fewer people are smoking because they’ve switched to vaping, then big tobacco makes less profit which, in turn, means less money for states as part of the MSA. Plenty of states have borrowed heavily against this money, using it as collateral, so they need it in order NOT to default on their loans.

And that, in a roundabout way, is why the US hates vaping – it isn’t because of your health, or your kids. It is because of money, like all things that happen in the United States. Money and outright corruption. The idea that it is about “health” is laughable. Public Health England has done its research for seven years running now, and it keeps coming to the same conclusions – vaping is 97% safer than smoking.

Do you want to know how little respect your government has for you? Take a look at the FDA’s PMTA process, whereby it took tens of millions of dollars from vape companies, companies that willingly complied with its bonkers rules and regulations, and then, in the true spirit of awfulness, did not even bother to process or access any of the applications – it just rejected them, effectively blocking any and all of the products from sale in the USA.

The FDA didn’t mind taking these companies’ money, however, netting itself millions of dollars off of the backs of hard-working people, before systematically destroying their businesses. We now have flavor bans on the cards in California, outright bans in certain States, and Sleepy Joe redefining what can be classed as a tobacco product inside The Federal Food, Drug, and Cosmetic Act (FDCA), which put the final nail in synthetic nicotine’s coffin once and for all. Cheers, Joe!

This bill ought to be called the Cigarette Protection Act, because the indisputable outcome will be countless more Americans pushed away from Nicotine vaping and back into combustible smoking.

The idea that vapes will be banned in 2022 might sound crazy, but it could happen. The actual reality will most likely be more like this: limited choice, fewer brands, and a market dominated by those with the deepest pockets (meaning big tobacco companies). Small, boutique brands will not be able to afford the ongoing regulatory demands and simply shut-up shop, as thousands of vape businesses have since 2020.

If this sounds depressing to you, it should – this is a travesty. The US vape market was built by hard-working Americans and in its short history has done more for US public health than the US government and its stooges have done in the last four decades. But because vaping is now affecting the money the government gets from big tobacco companies as part of the MSA, the market – as it exists now – cannot be allowed to continue. It has to be stopped, there’s money involved after all. And we all know the dross that runs this country will do anything for a bit of coin.

My advice? Buy as much vape juice, vape hardware, mods, and tanks as you can right now. Things could go dark very quickly. I sincerely hope they don’t, that sense will prevail, but if 2020 onwards has taught us anything, common sense is rarer than talking dogs these days, so don’t go expecting things to just fizzle out. The US government is out to get vaping, and it will not stop until it has succeeded in handing the market over to its friends in big tobacco.

If you want bulk juice, we’re currently running a 50% off sale inside our store – use the code MERRY. 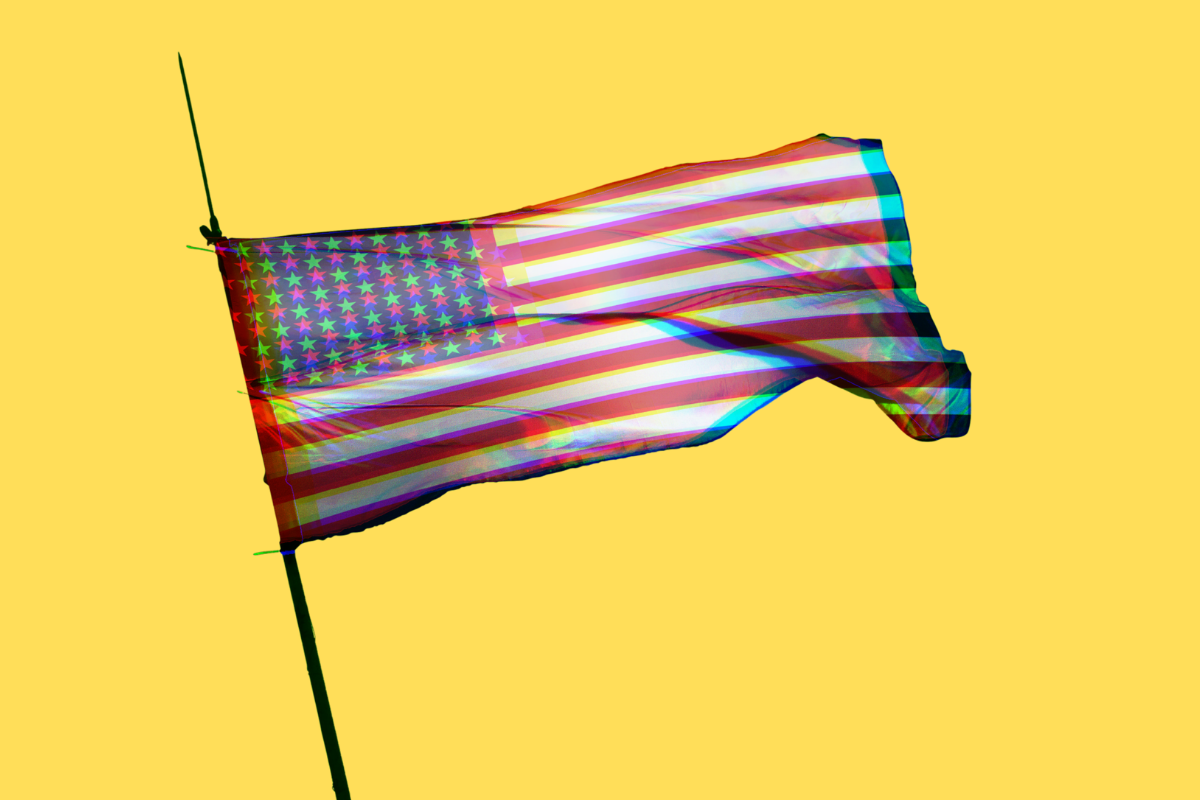