$100 BILLION – this is the amount of money that has been lost by the world’s top tobacco companies thanks to vaping. But do not think it’s over – Big Tobacco will fight back in the only way it knows how…

It’s an obscene amount of money, to be frank.

And it’s all thanks to vaping.

The list of top tobacco companies affected by vaping reads like a who’s who of the world’s most elite and profitable companies.

All five major tobacco companies in the US now face uncertain futures, after years of untapped growth and profits.

Altria (meaning Philip Morris) is perhaps the best positioned, thanks to its 30% share in JUUL.

Big Tobacco Does Not Understand Vaping

There is an argument peddled around by the anti-vaping crowd. It basically states that vaping is a Big Tobacco’s Trojan horse, a way for it to stay relevant once everybody has given up.

Anyone who works in the industry, however, will tell you this could not be farther from the truth: the entire vaping industry is so far removed from the corporate culture of Big Tobacco – it’s made up for SMEs (small to medium enterprises) and mom and pop stores and companies.

Big Tobacco does not get this, it doesn’t understand the grassroots nature of the vaping market and the people that have propelled it forward in recent years – and this is why it is failing to get a look in with its own products.

James Edwardes Jones, an RBC analyst, added: “The impact of the FDA’s menthol cigarette ban and margin erosion from the growth in next-generation products is priced in, although for this previously uber-defensive and predictable stock the future is very opaque.”

So… what will the world’s top tobacco companies do to survive?

Don’t believe me? Check out the following “confirmed” vape products currently being marketed by the market’s top tobacco companies:

Some pretty big names in there, right? Vapor Shark, Cosmic Fog – I had no idea these brands were owned by Big Tobacco.

But this is how Big Tobacco will sneak its way into the vaping market; it’ll buy up assets until it has control over the market.

What it won’t do is use its own products, because no one would touch them with a bargepole.

Instead, it will insidiously work its way in using the only thing it values: money.

Slowly but surely, and whether we like it or not, Big Tobacco, with its billions of dollars in operating cash, will size up, acquire, and take over the space using its biggest and brightest brands.

JUUL is the most high-profile acquisition of late, but there will be more in the following months and years. 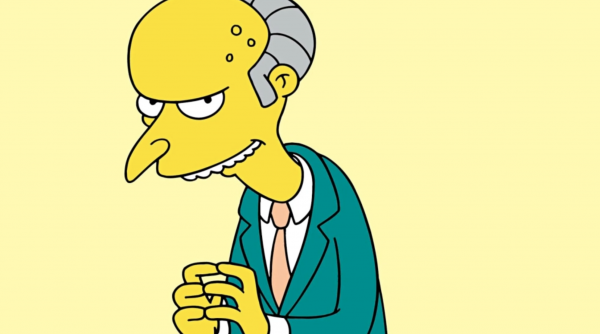 This is what’s happening. It’s happening slowly, but it is happening. Big Tobacco knows its days of selling paper and tobacco are over, it’s running out of markets and arguments.

The new strategy for big tobacco will be to acquire and buy-up established vape brands. This will allow it to gain traction into a market that was set up to kill it in the first place.

The FDA’s draconian regulations will help too.

By heaping insane charges on companies to register new products and test E Juice, many will be left requiring sizeable investments to continue to operate.

And you can bet who’ll be there to provide all that luscious capital can’t you?