More and more rock stars, actors and musicians are switching from smoking to vaping. If wanna find out ALL the Rock Stars & Musicians That Vape read on…

Cigarettes and roll n’ roll kinda go hand in hand. And for the longest time, smoking – despite the health issues it creates – was about as rock and roll as a bottle of Jack Daniels.

Keith Richards. Lemmy. The Beatles. Kurt Cobain. Pretty much every rocker from the 1970s through the 1980s smoked cigarettes. But now, thanks to vaping, things are changing. 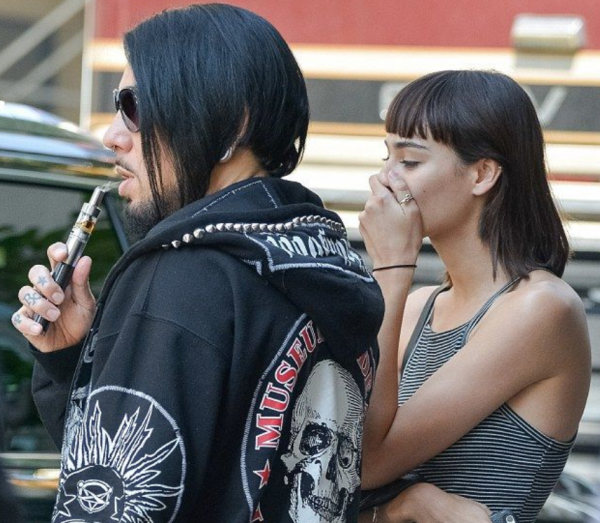 The list is constantly growing, but more and more rock stars, actors and musicians are switching from smoking to vaping.

Robbie Williams is also known to have ditched his Camels for a vape kit as well. Joining him are fellow musicians Ronnie Wood, Tom Petty, Courtney Love, and Dave Grohl who vapes in the Foo Fighter’s latest video for Run.

All of these people cite vaping as the #1 thing that helped them quit decades-long smoking habits. More or less overnight.

Couple this with Public Health England’s report that states vaping is 95% safer than smoking, and it should come as no surprise that more and more people are waking up to the benefits of vaping. 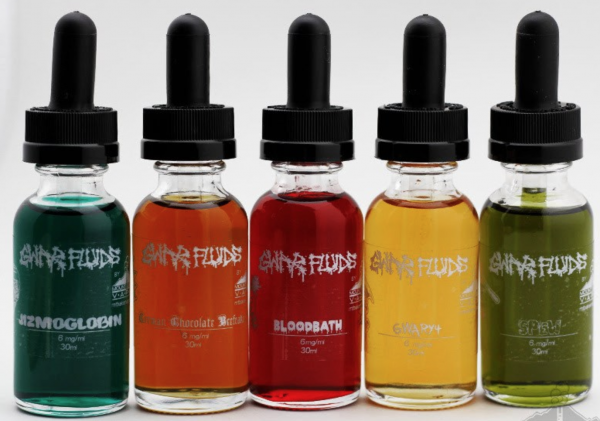 Theatrical rockers GWAR loves vaping so much they even created their own E Juice line, featuring some of the weirdest vape juice names you’ll ever encounter.

Seriously, check these out:

Another band, Despite, also created its own line of E Juice as well. According to reports, the band switched to vaping and were approached by a company to create their own, bespoke line.

Even The Deftones Vape (And Snoop Dog) 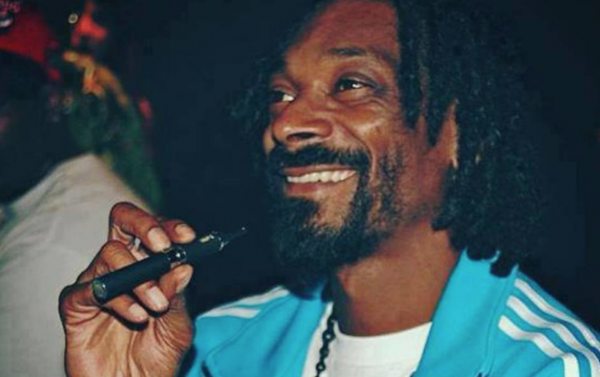 The Deftones are one of my all-time favorite bands, so you can imagine how chuffed I was to see Stephen Carpenter, the band’s guitarist, vaping (on what looked like a SMOK mod and tank) in a YouTube interview.

These kinds of high-profile vapers are great for the community and even better for the industry at large. It shows that smoking has now had its day and even the most hardened of rockers are waking up to the health benefits of vaping.

Keith Richards is still puffing away on his cigarettes, but that guy’s basically immortal, so he gets a pass. Little known fact: Keith Richards has a special international exception that allows him to smoke on stage.

If you’re still smoking and want to quit, PLEASE do yourself a favor and get yourself off the smokes ASAP.

If you need some help finding the perfect kit for your needs, something that will get you off smokes right away, check out our quick guide to the Best Vape Starter Kit Right Now.

Inside you’ll find info on what device works best for beginners, where to get it, and why it totally kicks ass.