Snus is gaining popularity in the UK and USA. But is it a better way to quit cigarettes than vaping? Let’s investigate…

When it comes to quitting smoking, you have quite a few options with respect to nicotine replacement therapies (NRTs). You have patches, gum, nicotine inhalers, and, of course, vaping products. But what about Snus, the popular Scandinavian tobacco product?

Just as an FYI, you cannot legally buy snus in the UK. But there are plenty of tobacco-free snus-alternatives like Nordic Sprit that work in pretty much the same way.

Snus is what is know as a smokeless tobacco product; it is called this because it is made using tobacco but you do not smoke or burn it. Popular in Scandinavian countries and Russia, Snus, pronounced “snoose” like “loose”, is a made from moist powder tobacco and it comes in what looks like little tea bags. 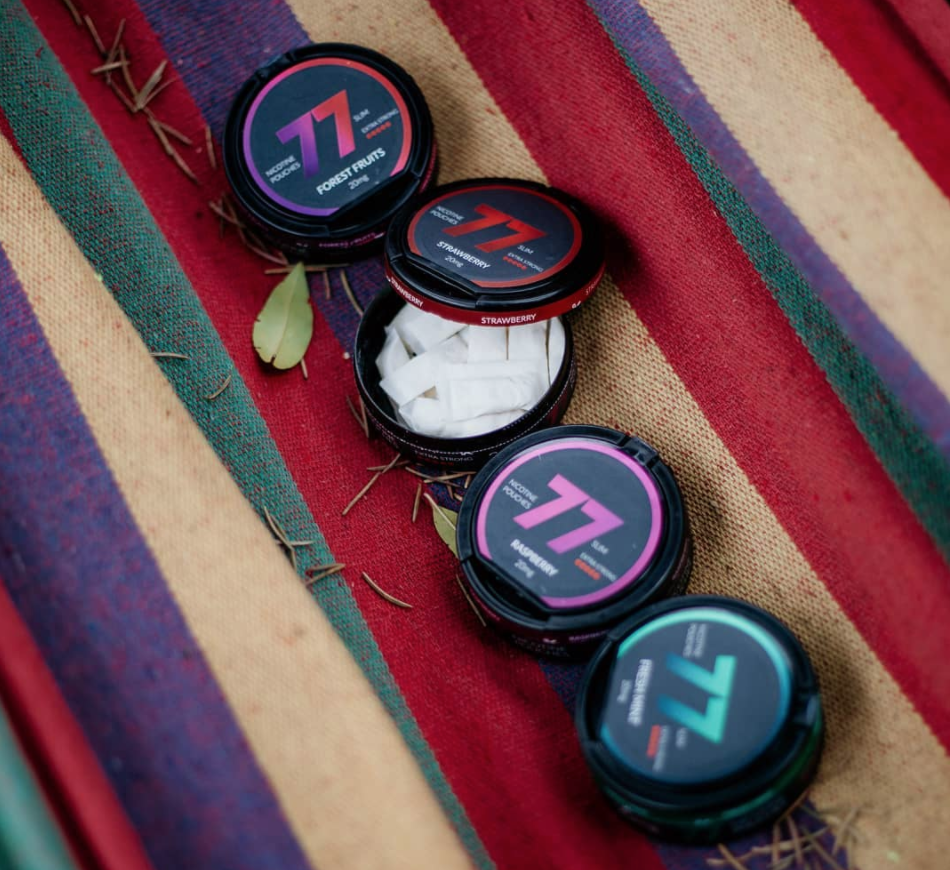 You place the little bag under your lip and the moisture in your mouth delivers nicotine direct into your system, by way of the capillaries in your mouth and tongue. Snus comes in different flavors and, for the most part, is considered vastly safer than smoking. In fact, next to vaping, Snus is perhaps one of the best NRTs we have at our disposal.

The scientific literature generally indicates that the use of snus is not a significant risk factor for developing lung cancer, cardiovascular disease, pancreatic cancer or oral cancer. Studies investigating snus use and diabetes have reported that high consumption of snus (estimated as being four or more cans per week) may be associated with a higher risk of developing diabetes or components of metabolic syndrome; however, overall results are not conclusive – Harm Reduction Journal

And in countries where Snus is popular, places like Sweden, you tend to have lower levels of smoking. According to Eurobarometer data, Sweden has the lowest prevalence of smoking in the EU, despite almost 20% of its population being Snus users. Similarly, the WHO reported that Sweden currently has the lowest rate of tobacco-related deaths in the European Union. And it is this trend that has confirmed what many already knew: Snus is a great NRT and it is also an excellent tool for reducing the uptake if smoking.

The available scientific data, including long-term population studies conducted by independent bodies, demonstrates that the health risks associated with snus are considerably lower than those associated with cigarette smoking – Harm Reduction Journal

How Does Snus Work?

As noted above, Snus comes in a little pouch – it looks like a teabag. Snus comes in tins, and you usually get around 24 pouches of Snus in each. To use Snus, simply take out a pouch and place it under your lip, either your top or bottom one, wherever feels most comfortable. Once you’ve done this, the
saliva in your mouth does the rest, pulling nicotine and flavor from the bag.

Your mouth contains myriad glands and capillaries. When you place anything in your mouth and hold it there, the material can quickly break through the tissue border and be absorbed into your blood stream quickly. This is way snus is so fast acting – the hit is almost instant. This is also why you’re supposed to hold CBD oil under your tongue for maximum absorption.

How Long Do Snus Pouches Last?

Once the flavor dies, meaning you can no longer taste the snus, the pouch is done. Each snus pouch tends to last around an hour, some last longer. You use the pouch until your satisfied, basically. And when you get the craving for another, you just pop another one in. Quality snus tends to last longer and tastes better, so, as always, if you’re going to use snus make sure you use a quality snus brand.

The History of Snus…

The history and genesis of snus dates back to 16th century France, where it was first developed by a French diplomat called Jean Nicot. Nicot brought the idea over to France, although back then it was called snuff. Nicot got Catherine de’ Medici using snus – or snuff, as it was known back then – to help manage her persistent migraines.

Around this time, the name “snuff” was replaced by “snus”. And the rest, as they say, is history…

As with most things related to tobacco, health experts will never call snus 100% safe. However, the data is pretty clear on the dangers of Snus compared to smoking – snus is a lot safer and has not been linked to any forms of cancer or cardiovascular disease, whereas smoking for a prolonged period of time will almost certainly kill you.

And since snus has been used steadily for over 100 years in Sweden, we now have plenty of data. As you can see in the graph below via the Harm Reduction Journal, while Sweden uses a similar amount of tobacco products to the rest of Europe, it has significantly lower tobacco-related morbidity. And the reason for this is that snus is the tobacco product of choice in Sweden, not cigarettes. 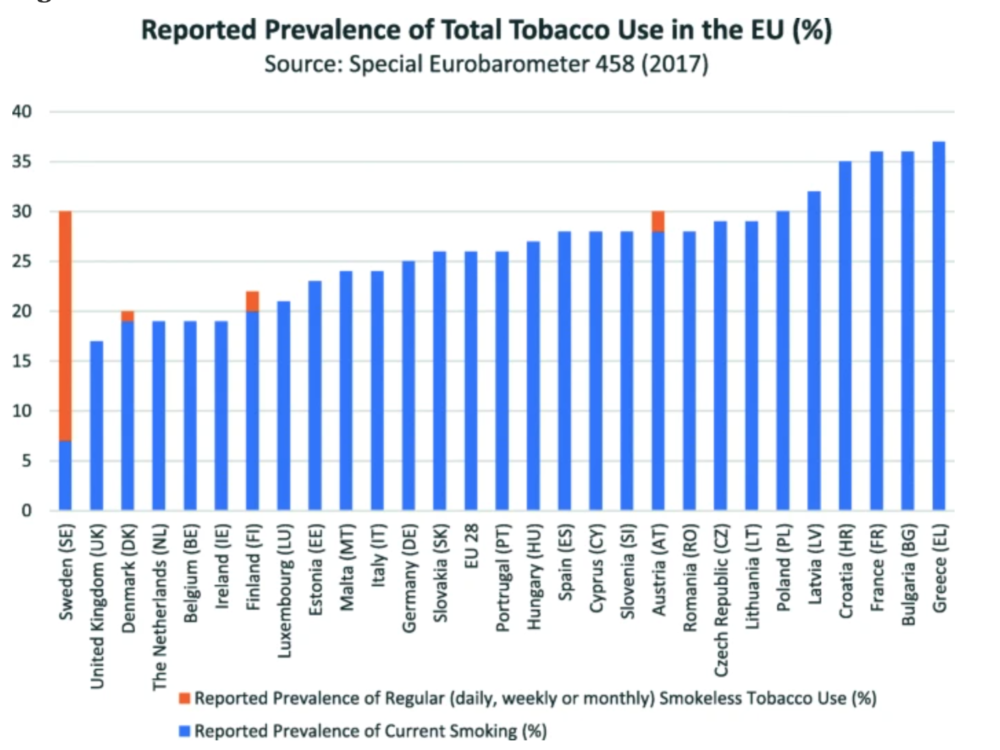 In 2007, The UK Royal College of Physicians stated there are no clearly established causes of premature death associated with snus use. Literature reviews have estimated that users of snus have at least 90–95% less smoking-related mortality, with minimal reduction in life expectancy, if any at all.

And if that wasn’t enough to persuade you of the efficacy of snus, think about this: Swedish males have the lowest rate of lung cancer and lowest rate of tobacco-related morality in Europe.

Is Snus An Effective NRT?

Snus a very effective NRT. The data, collected over the last century in Sweden, proves its efficacy beyond doubt. Sweden has a similar use of tobacco to the rest of Europe but because the majority of its tobacco users are snus users, the death rate associated with tobacco usage in the country is far lower.

Add in the multiple studies and epidemiological data, drawn over the course of the last several decades, that claim snus is 95% safer than smoking and you’re looking at one of the best – and most underused – NRTs we have at our disposal. I mean, if even 50% of current smokers switched to snus (or vaping products) the effects would be dramatic.

This is why Sweden’s snus makers are now actively lobbying the FDA in order to market its products as a safer alternative to smoking. Currently, Snus is labelled at “harmful to your health” by the FDA, although, as the last few have shown us, the FDA’s track record with harm reduction isn’t exactly impressive compared to other countries like the UK, where vaping has been embraced as a tool to wipe out smoking within a generation.

Is Snus Better Than Vaping?

I’m not a snus user, but I do vape. I vape because I don’t want to smoke and I trust the data that has shown, time and time again, that vaping is 95% safer than smoking. Comparatively, vaping and snus appear to have similar effects on health and overall similar risks – both are rated as 90-95% safer than smoking.

However, the way these NRTs work is completely different. With vaping, you have a similar sensation to smoking; this is what makes it so effective – people don’t feel like they’re missing out. With snus, there is no vapor, no sensation of “smoking”, and no real flavors. You do get flavored snus, but it doesn’t taste as good as vape juice when you’re using it. 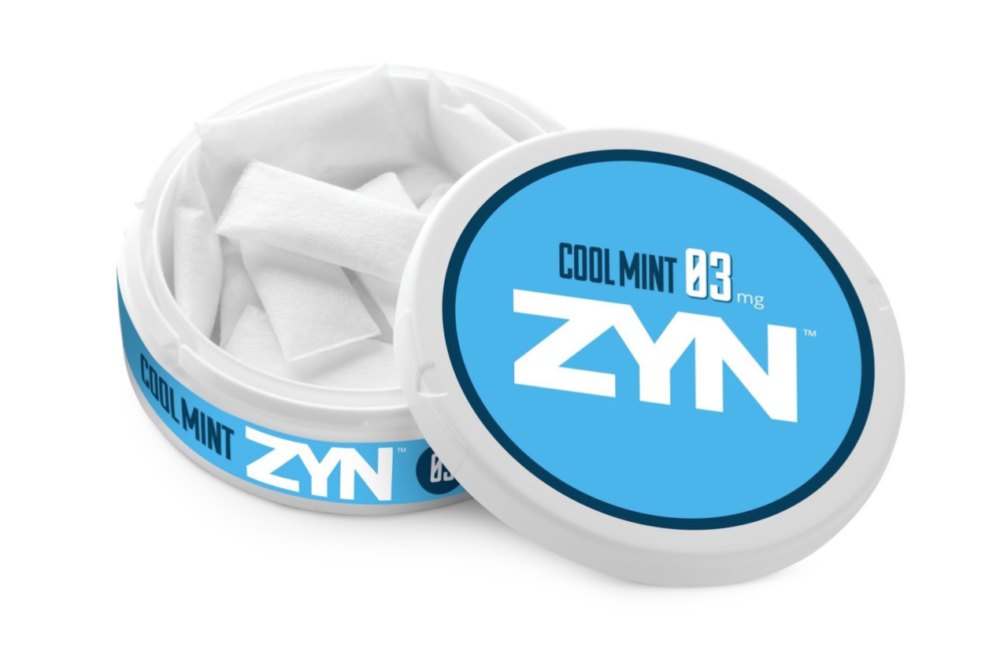 Vaping and e cigs are, by design, meant to feel like smoking. This is the #1 reason why vaping is so successful at helping people quit smoking. You get your nicotine fix alongside the sensation of breathing in vapor, that tastes good, which simulates the same experience you have with smoking. As a tool for fighting smoking, vaping – in my humble opinion – is still the number one option for most current smokers.

Vaping is basically a smoking replacement tool, whereas Snus is an oral nicotine product, like gum – just more effective. For this reason, many are wary of snus but I think the data from Sweden is extremest compelling and should not be ignored by medical and hard reduction specialists. Me personally? I’m going to stick with vaping for now. But even I have to admit I am tempted to try snus, especially since it is now available in most UK supermarkets.