For more information on the above-listed tanks, check out our best RTA vape tank guide – it covers each of them in detail.

2020/21 was a pretty good year for RTAs, single and dual, and while many of the tanks listed below are still great options, many are either sold out or no longer available.

For this reason, if you’re after a good RTA, you’re best off going with a newer option – Wotofo Profile M RTA. If you want a dual-coil RTA for bigger clouds and sub-ohm vape, our current pick would be the Dovpo Blotto RTA – that thing is a beast of the most epic proportions.

Out of ALL the RTAs we’ve tested in the past 12 months, the above were the ones that impressed us the most.

What do we test for? Simple:

Yes, I test multiple tanks a week for VapeBeat, but I ALWAYS come back to my Kayfun Lite. And the reason is simple: it vapes unlike anything else – for MTL vaping, it is by far and away the best single coil RTA I have ever owned.

But if you cannot stretch to three figures for an MTL RTA, the Hellvape Vertex RTA is the next best thing – it is 80% cheaper than a Kayfun Lite and is almost just as good.

And I have owned A LOT of MTL RTAs…

Yes, the Kayfun Lite is expensive; three figures for a vape tank is pretty darn extreme. But if you’re a serious MTL vaper and you’re looking for one tank that will last you for years to come, this is what the Kayfun Lite delivers – it will last you, potentially, for the rest of your life.

I adore this tank. Nothing else, in my opinion, comes even remotely close.

Why Do I Like Single Coil RTA Tanks So Much?

You also have some very cool MTL RTA tanks available right now, and that is freakin’ awesome because MTL vaping – or, should I say its resurgence to the mainstream – is easily one of the most exciting trends happening in the vape space right now.

Prior to 2017, MTL vaping in the rebuildable segment on the market was more or less limited to Kayfun tanks (and they’re pricey as hell).

Having more choice in this regard, for me, is a massive boon for vapers and the vaping space at large.

Pretty simple, really: one runs on a single-coil, whereas the other runs on two (or three if you’re talking about the Vandy Vape Triple RTA.

With a dual-coil RTA, you’re able to vape at higher wattages and kick out more vapor.

With single coil RTA tanks, you’re running on just one coil, and this means you usually run them at lower wattages with slightly higher resistances on the coil.

This is why a lot of single-coil RTA tanks are geared towards MTL vaping.

But the best thing? You don’t lose any flavor.

Nope. You can still REALLY taste your juice, even at 20-30W.

And because of this, your mod’s batteries will last longer and you’ll use way less E Juice.

You can even do a little equation, to demonstrate this:

This is why I ALWAYS have a couple of single coil RTA tanks in rotation.

As always, when you’re talking about RTA tanks, single or otherwise, you need to keep in mind that they are way more fiddly to set up and live with than, say, an RDA or sub-ohm tank.

They’re getting A LOT better, 2017/18’s releases were very impressive, but they do require a keen eye and plenty of attention to detail because you have to be very accurate with your wicking so as to ensure the atomizer doesn’t flood or leak.

Both are bad, and you definitely don’t want this.

As mentioned earlier, you can run single coil RTA tanks at much lower wattages. I don’t tend to ever get any higher than 70W on most of mine and this opens up plenty of new possibilities for mods.

Also: most squonker mods are single cell setups, so a lower powered tank is always beneficial in this regard.

And if you don’t need all that extra power, a DNA 75 mod like the Lost Vape Therion DNA 75 is kind of hard to beat when it comes to style, power, and functionality.

The brilliant JAC Vapour DNA 75 mod is also very respectably priced (and it is bloody great too).

I tend to stick to regulated mods when using single-coil RTAs. I just prefer the way they work together.

But when you only need a max of 75W, it does open quite a few doors in the premium mod market, where more power tends to mean more money.

If you’re a seasoned vaper, looking for something a little different, and you don’t have a single coil RTA in your collection, do yourself a favour and hook yourself up – they’re freakin’ awesome 🙂 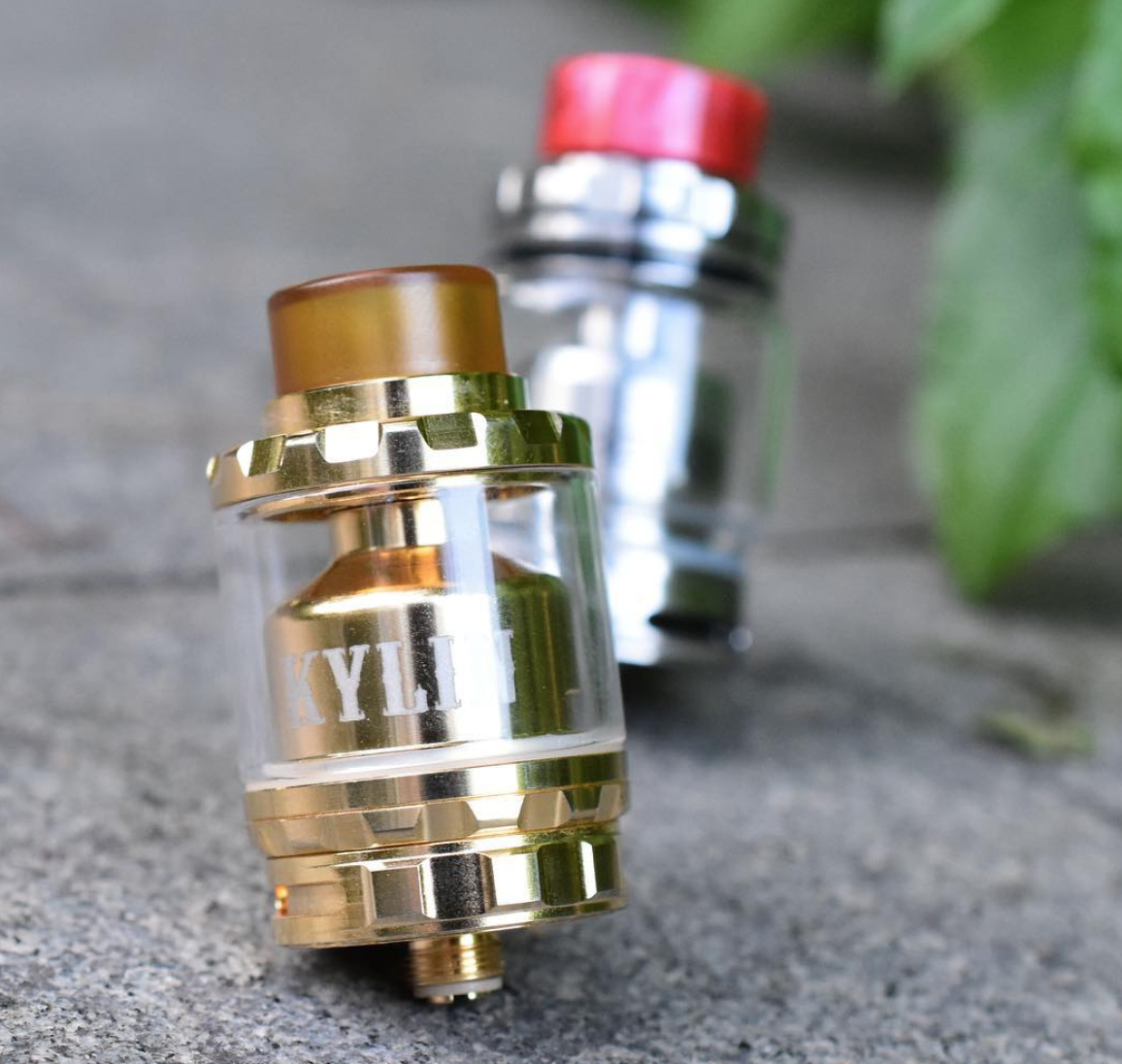