Best Place To Buy Kayfun Tanks In US?

If you’re after unprecedented performance from an MTL tank, you need to be looking at a Kayfun tank. But where is the best place to buy Kayfun tanks?

If you’ve got the money, and you like MTL vaping, there is only one tank (or series of tanks) you should be looking at – Kayfun tanks by Svoe Mesto.

Why? Simple: they’re considered the best in the business for MTL vaping.

Most people that experience Kayfun tanks never go back, and while they might look a little odd (they’re pretty tall), the performance and ease of use they deliver is nothing short of spectacular.

I have the Kayfun Prime and Kayfun V5, and they’re both RTAs.

They’re both exceptional MTL vape tanks as well, the kind you buy and use for years.

The flavor, the ease with which you can build on it, and the fact that it NEVER leaks, puts it way out in front of pretty much everything else in the space.

I don’t use it all the time, but when I fancy some low-power, MTL vaping it is the first thing I grab.

I was late to the Svoe Mesto game, however, as I only got my first Kayfun late on in 2017.

Thing is, once you vape on one, you’ll know exactly where all that extra dosh went.

The tank is expertly crafted, its composition and the attention to detail that has gone into its construction is phenomenal. Yes, Kayfun is for only the most serious vapers, but it is definitely a purchase I DO NOT regret.

It helped me fall back in love with MTL vaping, something I hadn’t done for a long time.

The only difference with the Kayfun Prime, however, is that the flavor it delivers, and the clouds, were immense. Vastly superior to any MTL tank I have ever used.

The ONLY downside to Svoe Mesto’s Kayfun tanks, save for the price, is that they’re really hard to find online. Like, really hard – it’s almost like Svoe Mesto is trying to keep them secret or something!?

As I said, these Kayfun tanks aren’t cheap.

But remember this: once you try it, nothing will ever be the same again – and I mean that in a very positive sense. 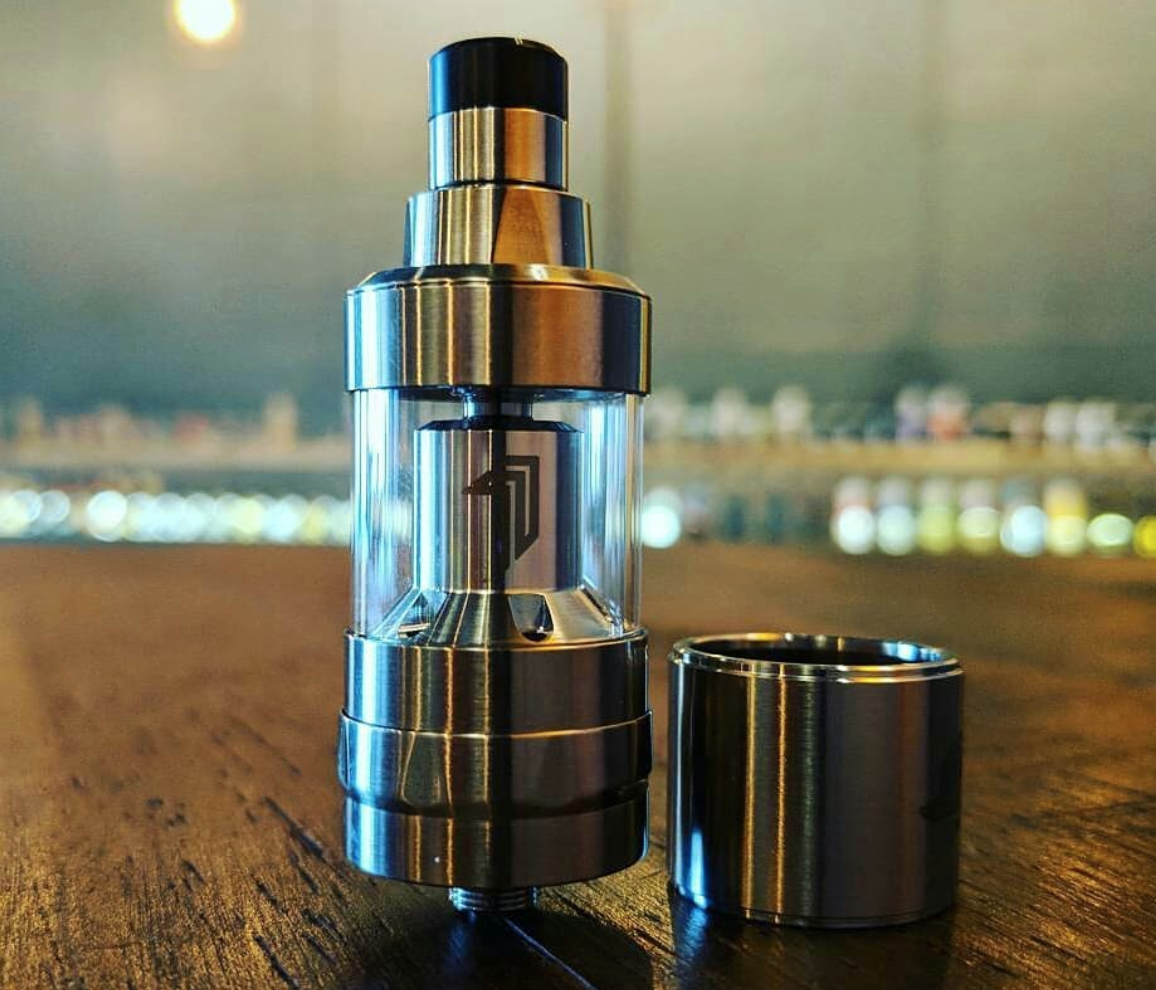