Seeing that you’re now reading this review, the answer to that question is likely to be, YES. Still, this is a very special device. And the reason is simple: I LOVED the Reuleaux RX200 and the DNA 200 version is basically the same but just a lot more feature-packed and expensive.

The main point of this review will be to see whether the DNA 200 version is actually that much better than the cheaper, but still equally awesome RX200 version.

I’ve been DYING to try this device for months now, so join me as I take you through my thoughts on what could very well be VapeBeat’s new favourite mod.

Like the Reuleaux RX200, the Reuleaux DNA 200 looks awesome. It’s odd looking and a little chunky, but that’s OK but there isn’t really another mod on the market that looks quite as cool.

It kind of has a hexagon-like design and it is certainly hefty compared to some mods, and, yes, this could be a turn off to some. For Reuleaux purists, though, this is just part of the appeal — I like the way it looks and how it feels in my hand. 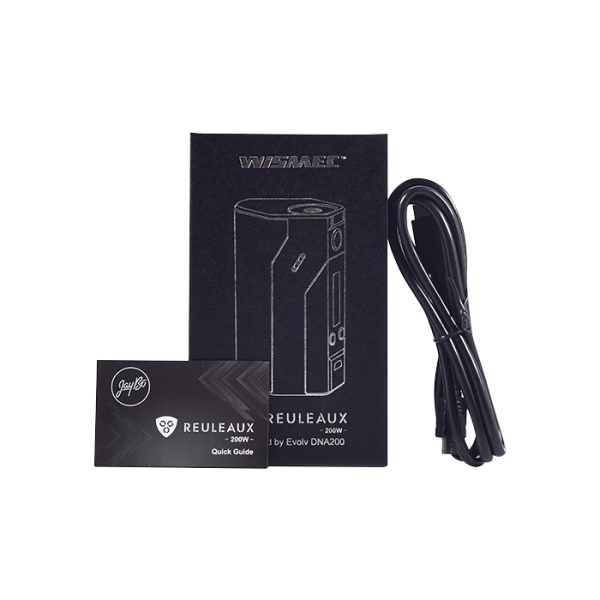 The overall design and the attention to detail that has gone into realising this mod is just phenomenal. It’s a CLASSIC design in every regard and will forever be remembered in the hearts and minds of vaping enthusiasts. I am also pleased to report that it looks just as good now as it ever did as well. 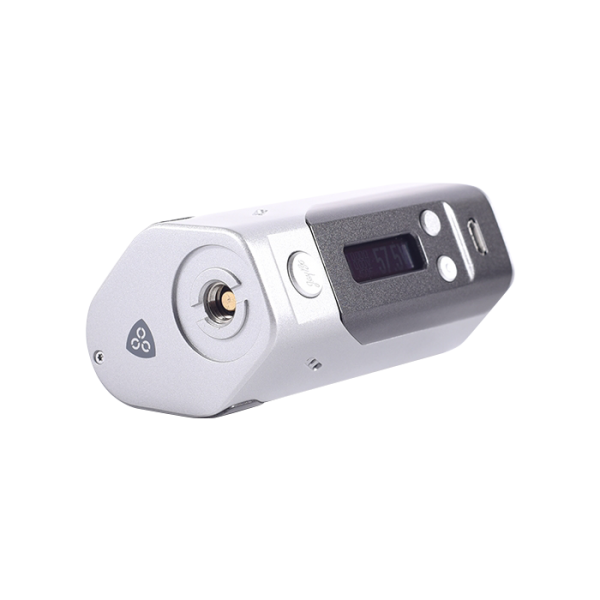 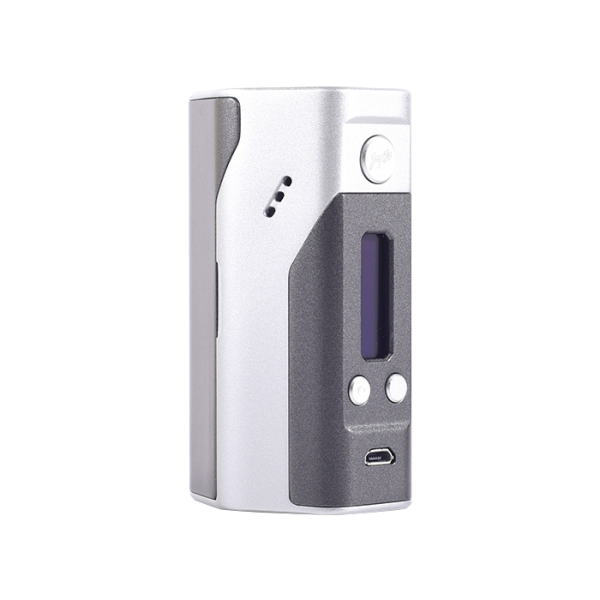 Now, throw in the fact that this is a DNA 200 chipset and you have perhaps the best designed and functioning mod on the market. And like its predecessor, this DNA 200-powered mod also takes 3x 18650 batteries. That’s right: awesome, removable batteries unlike nearly ALL DNA 200 mods on the market right now. 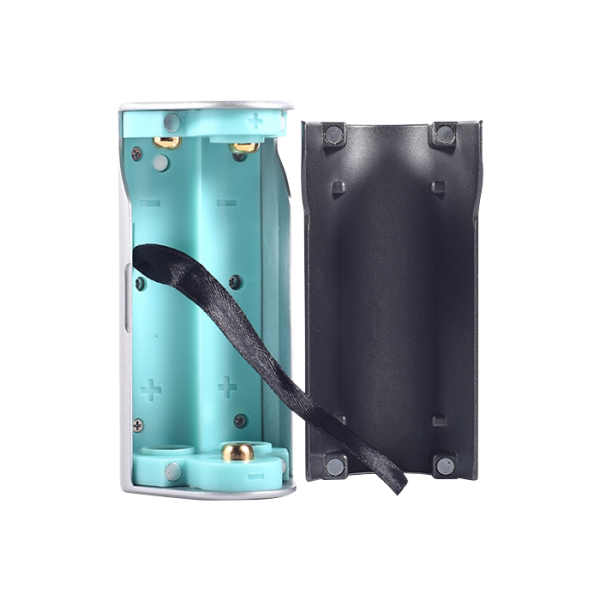 The display, buttons and firing key are laid out perfectly, making this hefty mod ideal for one-handed use. I was a huge fan of the original RX200 version, as you’re probably well aware, but this thing is just unreal. You have all the good stuff you had before, just with TONS of new capabilities thanks to the DNA 200 chipset inside.

Is that worth the premium price tag? You bet your ASS it is.

With a price tag of $154.95 from , this mod is cheaper than most of its DNA 200 peers. Now, it is almost $100 more expensive than the RX200 but I’d argue, for a serious vaper, the amount of features and performance the DNA 200 brings is well worth the additional cost. Well worth it, indeed.

I mean just check out these specs and features…

As stated above the Reuleaux DNA 200 takes 3 x 18650 cells. You will be getting more usage between charges then your dual 18650 devices. You just may see three to five days on a single charge before needing to recharge. Of course this will be dependant on your usage of the device such as how much wattage and what type of vaper you are.

Using say, 150W will not only burn through juice quickly but will drain your cells quicker than say running at 60W. For the hardcore vapers out there you need not worry as you have yourself 3 x 18650 cells under the hood which is more than enough to keep you going strong all day long.

As for myself, I consider myself a moderate to hardcore vaper and on a single charge using fresh Samsung 18650 cells that are 2500mAh 20A cells, using my Herakles RTA running dual coil twisted 24g over 2.5mm clocking in at a smooth .3ohm and rocking this at 75W I can get almost 3 days of vaping.

Same setup on a bad day gets me almost 2 days of vaping.

This mod is outstanding in terms of battery performance.

The Wismec Reuleaux DNA 200 is AMAZING. There’s no two ways about it — this mod REALLY does it all. I’m talking power, functionality, safety features, customisation options, battery performance, looks, design, durability. It does and OWNS everything else I can think of right now.

And to top it all off, the Wismec Reuleaux DNA200 is a good deal cheaper than the VaporShark DNA 200. Personally, I think it looks better as well. But that’s just me. You might be different.

Still, if you’re in the market for a DNA 200 mod and you want the best I would personally recommend you get the Reuleaux DNA 200 RIGHT NOW.

This thing is freaking AMAZING.