Water based systems are nothing new, but the Innokin Innobar C1 is the first system that looks to get the technology far enough for mass adoption. The technology makes disposables even cheaper and more accessible to those looking to quit smoking.

What is Water Based Vaping?

Water based devices add 30% water content along with the usual core ingredients (VG, PG and flavouring) to e-liquids. As water vaporizes at much lower temperatures, this allows the e-liquid to run at lower temperatures, apparently giving better flavour, a more stable chemical composition and less irritation. Another benefit is that your battery lasts longer as less power is required to run your device. Unfortunately, water based vaping is only possible with specifically designed disposable devices at the moment.

Can I Use Water Based Liquid With My Device?

Short answer, no. Water is less viscous than traditional liquid, water based PODs are quite prone to leaking and as a result, damaging regular devices. This is where the likes of Innokin come in with their Gold Leaf Awarded Innobar C1. While technically still a disposable, it makes use of pre-filled pods for a lower (but not no) impact on the environment. The devices are designed to withstand minor amount of leaking and to run at lower temperatures that the water based juices allow them too.

What Are The Benefits Of Water Based Vaping?

This is all speculative at the moment, we don’t even know the full extent of regular vaping yet, so take the below with a grain of salt.

Less irritation: PG (Propyl Glycerol) is what gives e-liquid it’s throat hit and many people have a slight adverse effect to it. By reducing the ratio of PG in e-liquid, it becomes less harsh with a chance of much lower irritation levels for many.

Better flavour: Aquios (the designer of water based systems) believes that water based systems can give a cleaner taste to flavour by not diluting flavouring agents with ingredients that have a strong flavour of their own. This gives the user a truer experience of what they expect certain flavours to be. I’m not entirely convinced as nicotine by itself is peppery with strong notes.

Surely There Must Be Downsides?

While we’ve already established that there are many benefits to water-based vaping, it’s also important to note that this new technology won’t be suitable for everyone. One consequence of using water-based eliquid is that it produces less vapour. This is because the water replaces some of the VG content (which is responsible for dense vapour production), so this won’t be great news for cloud chasers and fans of sub-ohm vaping.

Another possible downside of water-based vaping is a lacklustre throat hit. Many vape fans— particularly ex-smokers— enjoy a satisfying MTL experience that delivers throat hits which mimic the sensation of smoking a traditional cigarette. E-liquid with a high water content is less likely to deliver these intense throat hits, resulting in a lighter vape experience that some users won’t find satisfying enough.

Should You Consider Water Based Vapes?

The verdict isn’t out yet. It certainly appears to have some benefits, but I don’t believe the technology is established enough to completely convert yet, even more so due to its disposable nature.

It’s only a matter of time before it becomes mass adopted (or goes the way of ultrasonic vapes), so give it some time to see how it progresses. For now, I’d rather watch from the sidelines. 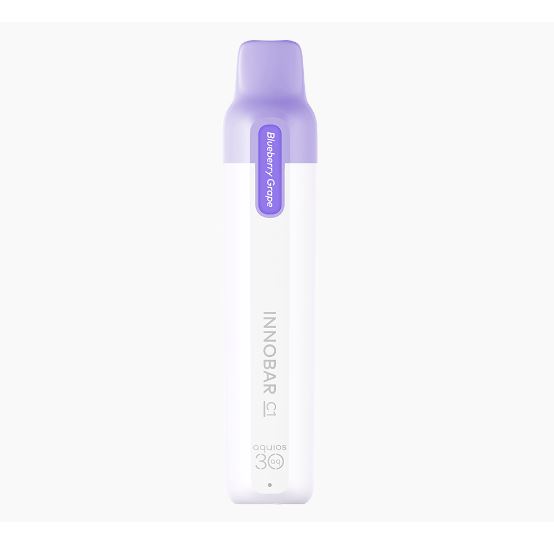