Not so long ago, Amazon was a pretty decent place to pick up vape gear, however, all that has now changed! Amazon has officially joined the anti-vaping crusade

Amazon DOES NOT like vaping. And it doesn’t want you buying vape gear on its platform.

It’s all been banned.

It really angered me when this happened, so I decided to update this post in a bid to give you guys a better idea of what’s going on and what’s at stake if you care about vaping.

They don’t want you doing it or promoting it. Hell, they won’t even take your money for it.

Why are these commercial, publicly-traded companies turning their backs on a technology that has helped millions of people quit smoking?

Why are the likes of Google and Amazon effectively collaborating in the proliferation of smokers?

I decided to do a little research on why Amazon doesn’t allow the sale of vape products – products that contain ZERO nicotine, I might add – and I basically came up with the following conclusion:

Amazon is explicit in its view on vape products – sellers are 100% prohibited from selling vape products on its site. In any form whatsoever.

I’ve included a list of all the prohibited items below:

Instead, you should use these retailers. They’re all awesome and the ones the VapeBeat team uses to get all of its gear.

Here’s where things get a little weird.

You can’t buy a vape tank on Amazon. Simply because it’s a defined as a tobacco product – despite not having any traces of tobacco in it. 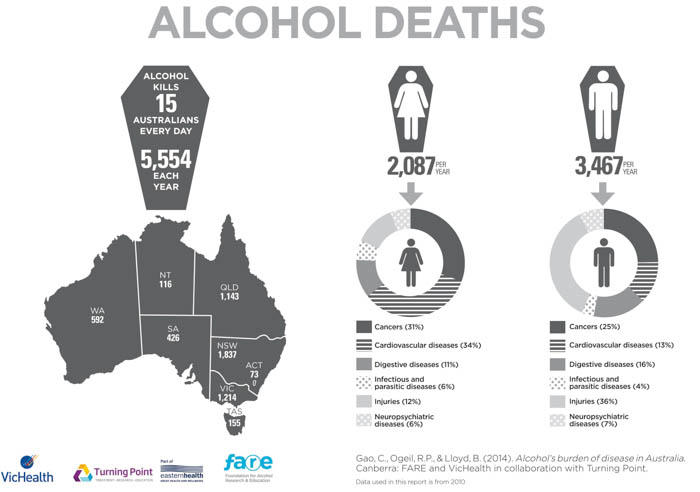 But, if you want to buy some booze on Amazon, you’re free to do so.

Does anyone else find this really bizarre?

Nicotine by itself (especially in the form of vapor) is about as dangerous as a can of coke or a coffee. Don’t believe me? Check out this study conducted by the US National Library of Medicine National Institutes of Health

Nicotine is the substance giving the subjective pleasure of smoking as well as inducing addiction. For the first time we report the effect on the rat of long-term (two years) inhalation of nicotine. The rats breathed in a chamber with nicotine at a concentration giving twice the plasma concentration found in heavy smokers. Nicotine was given for 20 h a day, five days a week during a two-year period. We could not find any increase in mortality, in atherosclerosis or frequency of tumors in these rats compared with controls. Particularly, there was no microscopic or macroscopic lung tumors nor any increase in pulmonary neuroendocrine cells. Throughout the study, however, the body weight of the nicotine exposed rats was reduced as compared with controls. In conclusion, our study does not indicate any harmful effect of nicotine when given in its pure form by inhalation.

Alcohol meanwhile kills hundreds of thousands of people every year. It also contributes massively to societal problems and puts major strain on ER rooms throughout the country every weekend.

Alcohol: A Necessary Evil We All Deserve

I don’t have a problem with people drinking. Hell, I love a good wine, IPA, and single malt.

But what I do take issue with, in the context of health and best practices by people like the FDA, is how booze constantly gets a pass when it does nothing of merit for society as a whole.

Booze companies sponsor the Olympics, the Super Bowl, and pretty much any other big event you can think of. 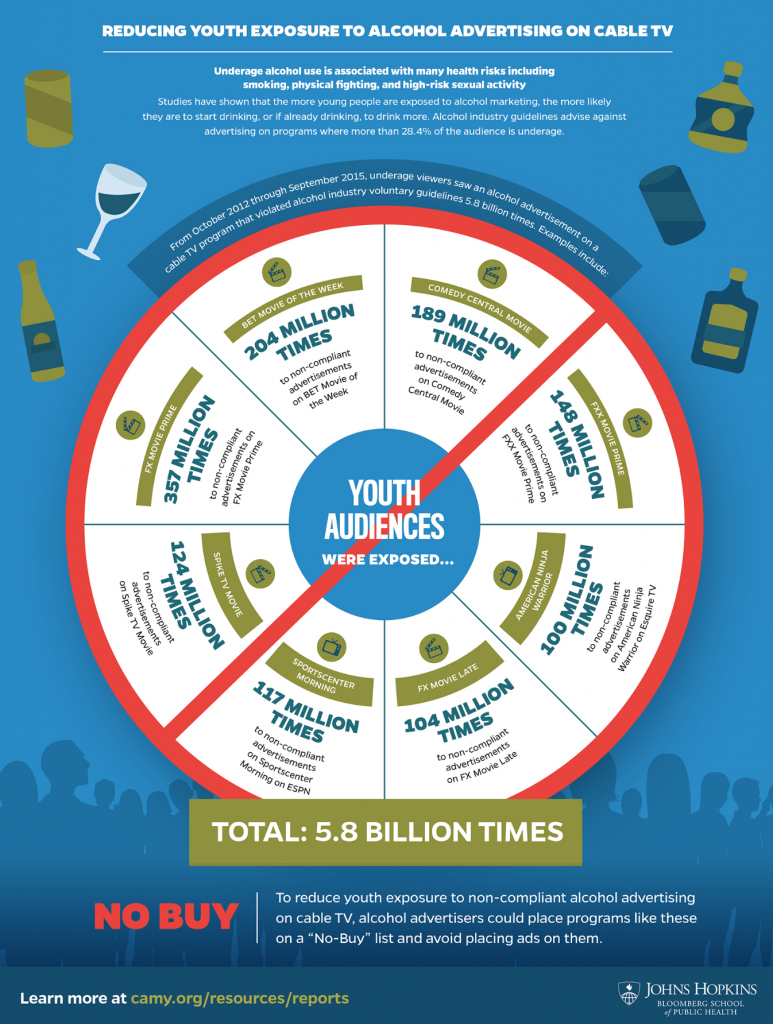 It’s the same with fast food and sugar-chemical drinks like Red Bull and Coke Cola.

They’re promoted and propagated everywhere. And people keep wondering why they’re getting fatter and sicker.

Vaping, on the other hand, STOPS people smoking. It actually does something positive. This is why smoking rates are at record lows.

The NHS, Public Health England, and The Royal College of Physicians ALL view vaping as a positive force for change in the coming years.

So why the hell is the FDA hell-bent on regulating it out of existence in the US?

I honestly couldn’t tell you for sure.

But one thing I do know is this: if you think the FDA cares about your well being just Google, “FDA Monsanto Revolving Door”.

It’ll tell you pretty much everything you need to know about the people involved at the higher levels of the FDA.