So-called studies first claimed that e-cigarettes were carcinogenic — meaning they can cause cancer. As another sensationalist vaping news story concludes that vaping can strengthen bacteria such as MRSA, we ask: how much of this is fact?

The e-cigarette industry began modestly; a niche group of people using vaping to improve their health and wean themselves off deadly cigarettes. As vaping has made its way into the mainstream, it has inevitably drawn criticism from scientists and the public alike, claiming that e-cigarettes are potentially more harmful for our health than their analog counterparts.

In recent years, the amount of research into e-cigarettes has hit the roof. But with the increased use of scaremongering tactics by tabloid newspapers and anti-vaping officials, it’s difficult for us to determine whether these are genuine findings, or more of the same.

Ever since e-cigs entered the mainstream, the vaping industry has suffered a backlash. A study by researchers at Lawrence Berkeley National Laboratory found that e-cigs contain “probable” carcinogens, leading the public into not knowing what to believe anymore.

A carcinogen is any substance capable of causing cancer. These are abundant in traditional cigarettes and you only need look at the fact that smoking causes more than a quarter of all cancer-related deaths every year. Why is this so damaging to to the e-cig industry? VapeBeat tells you why…

E-cigarette liquid contain just a few ingredients: vegetable glycerin, propylene glycol, flavourings and — optionally — nicotine. When combined, these give e-cigs their taste and vapour production. But this is in contrast to the hundreds of harmful ingredients in traditional cigarettes, such as tar (used on our roads), arsenic (rat poison) and carbon monoxide. Tabloid newspapers and the like are quick to claim that the harmless ingredients in e-cigarettes are dangerous, conveniently overlooking the fact that these ingredients are present in a number of products — from asthma inhalers to baby food.

What’s most worrying about these claims is that, while vapers know the truth behind these studies, many members of the public are genuinely terrified of the implications of vaping. Is it really healthier than smoking? Could second-hand vapour be a risk?

Take the study that claimed e-cigarettes contain known carcinogens. Look at the details and you’ll find the experiment involved heating e-liquid to unsafe levels, resulting in releasing a known carcinogen. Sounds scary, right? But take it this way: did you know that if you burn a piece of a toast, it releases a carcinogen called acrylamide? In theory, this could cause cancer — but does this mean people will stop eating toast?

Most vapers know that kits, from your basic starter kit to your advanced box mod, come with complex shut-down systems that ensure devices can’t overheat, switching off immediately when they get too hot. That’s not to mention that, should e-liquid overheat, it results in a taste so unpleasant that vapers avoid it at all costs.

The Latest Vaping News: E-Cigarettes Weaken Our Resistance to MRSA

So, in light of the above, does the latest vaping news that e-cigarettes may strengthen MRSA bacteria have any weight?

A study by the American Thoracic Society International Conference in 2014 claims that using e-cigarettes appears to boost the virulence of medication-resistant and potentially life-threatening bacteria, such as MRSA.

Researchers cultivated a strain of MRSA in a culture that contained vapour concentrations commonly created by vapers. Their findings were that vapour from e-cigarettes resulted in changes in surface charge and biofilm formation (where microorganisms attach to a surface) that made the MRSA less vulnerable to killing by human cells and antibiotics.

What the study doesn’t clearly state, though, is that a person needs to have MRSA already. The mere act of vaping an e-cigarette does not cause this.

While smoking or vaping alone will not do any damage if you don’t have MRSA, it’s worth bearing in mind that tobacco smoke makes MRSA even more drug resistant, with 30% more mice dying of pneumonia when exposed to tobacco smoke than vapour.

Without a doubt, MRSA is a nasty disease; one that we should do everything we can to prevent. Simple measures, such as washing your hands regularly and covering your mouth when someone coughs or sneezes near you, can go a long way. But it’s unfair and, ultimately, misleading to say that e-cigarettes can cause cancer and increase resistance to bacteria such as MRSA.

Of course, this is all having an impact on the public perception of e-cigarettes. Despite vaping coming a long way, with it being socially accepted in many circles and public places (even in the workplace!), a large portion of the public are still cautious. Skewed studies like this, tapping into unfounded fears, do not help. They discredit the sound studies conducted by leading public health experts that find e-cigarettes to be genuinely better for our health than smoking. By far.

Stay on top of the latest vaping news and reviews at VapeBeat — your number one resource for everything e-cig related. Sign up for our newsletter today! 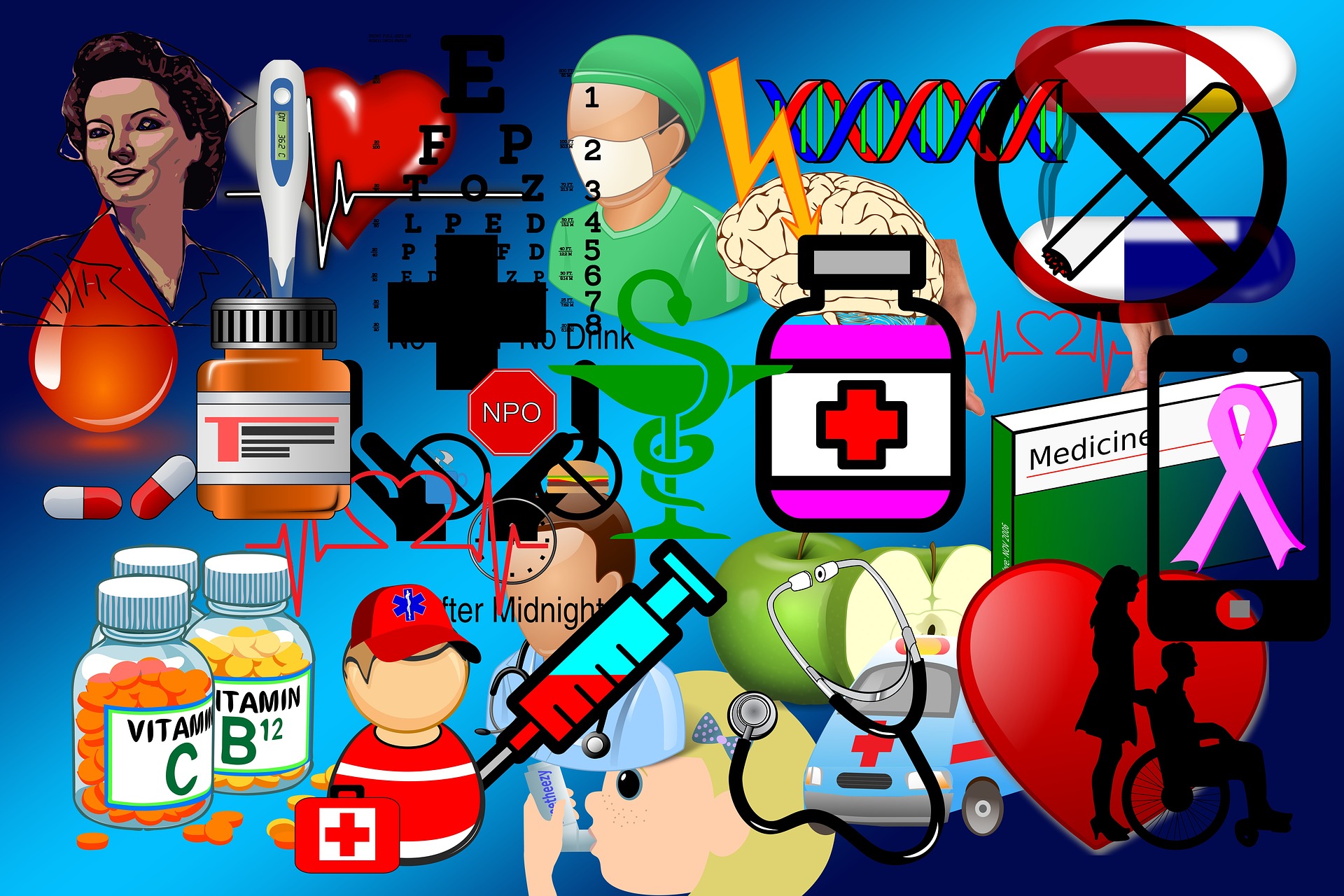