Mech Mods & Direct Battery Safety: What You NEED To Know About Them 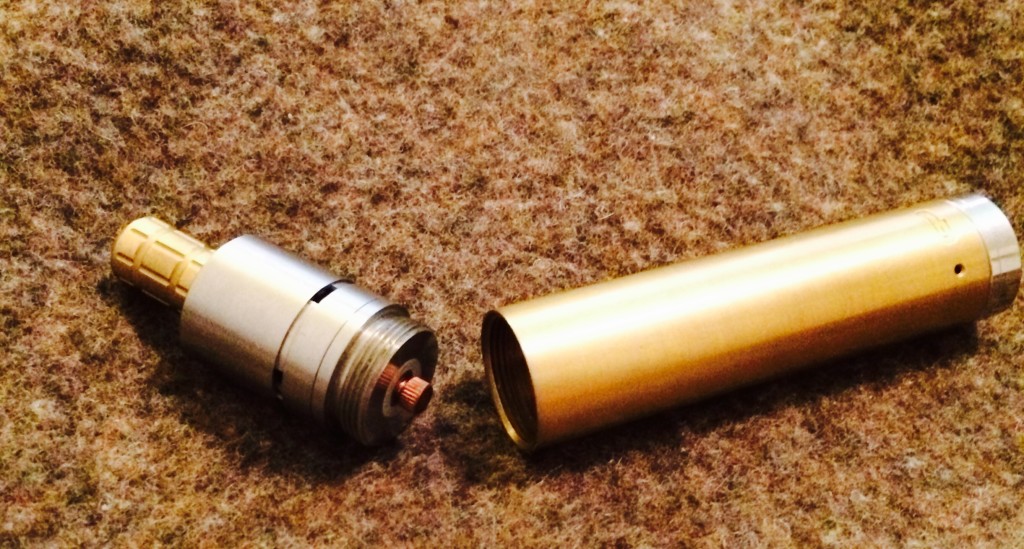 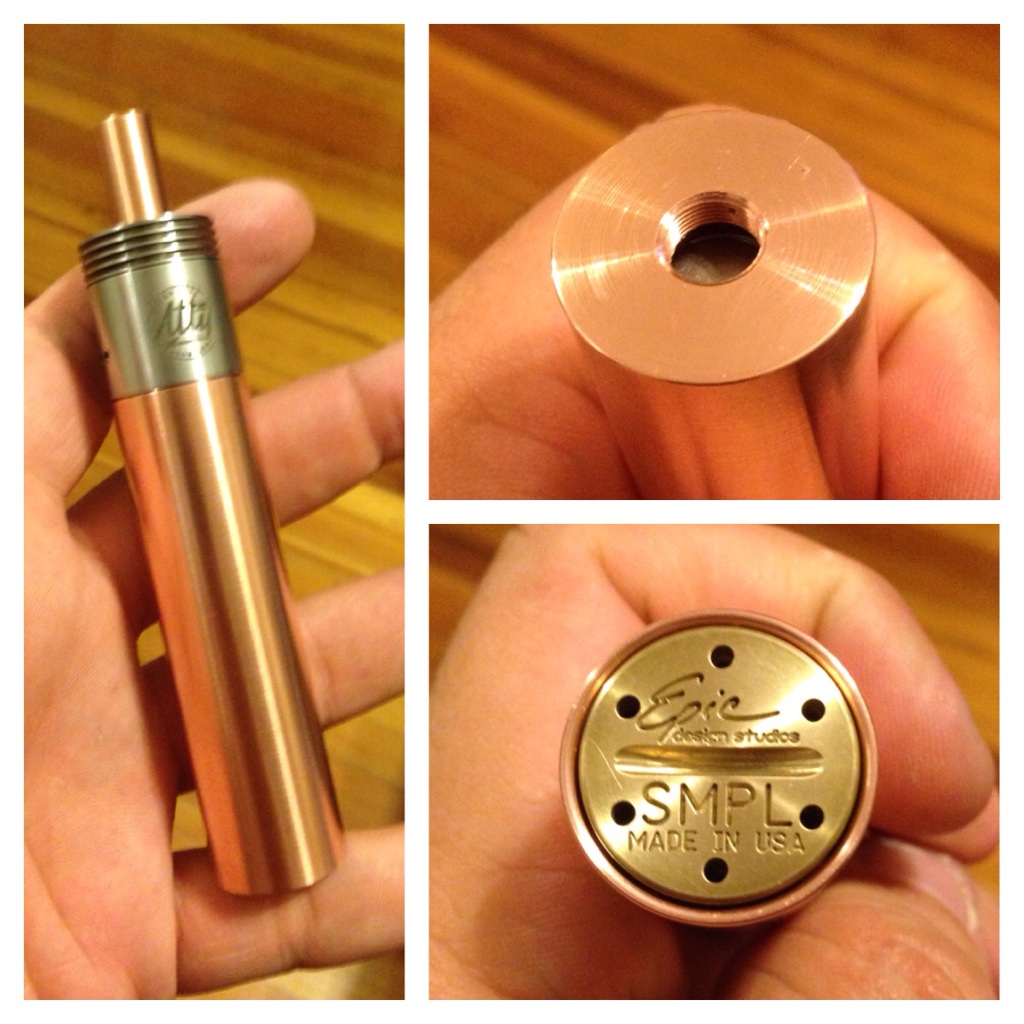 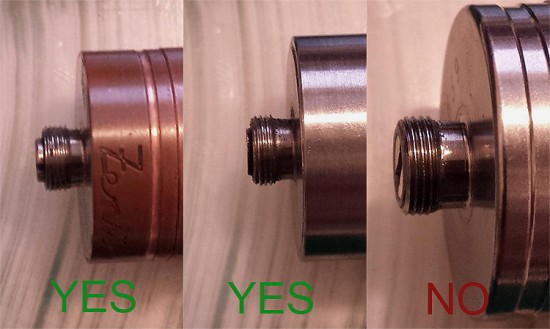