What’s in Your Vape Survival Kit? Grab These Supplies Ahead of the Vapocalypse

There’s no question that the vaping industry in the United States is on extremely shaky regulatory ground right now. The deadline for the FDA to process all outstanding premarket applications from the country’s vape juice makers has come and gone.

While there are many PMTAs that the FDA has yet to process, all of the responses issued by the agency so far have come in the form of marketing denial orders that appear to represent a de facto ban on all flavored e-liquids.

Although the lawsuits against the FDA are mounting, it currently looks as though our days of enjoying The Vape Life are numbered.

If you haven’t started building your vape survival kit in advance of the Vapocalypse, you probably should have begun long ago – but you’re not out of time yet. Although it’s possible that some form of open-system vaping will survive in light of the lawsuits that are now being piled on the FDA, you can’t assume that the vape gear and e-liquid you currently buy will still be available a year – or even a month – from now.

It’s entirely possible that there will soon be a point at which the only vaping products that you can buy easily are closed-system products like Vuse and JUUL. If you don’t want to go that route, you need to be building your vape survival kit right now.

Here’s what should be in it.

If you’ve been following the latest news on vaping, you may be aware of the fact that the majority of the PMTAs that have been submitted to the FDA have been for e-liquids rather than vaping devices. Plenty of new devices and tanks have made their way to the United States, and for the time being, the FDA isn’t focusing its attention on hardware at all. E-liquid is getting all of the attention, and none of the attention is positive. In short, you can’t assume that your favorite e-liquid will remain readily available for long.

We’ll talk more about commercial e-liquid in a moment. For now, though, let’s discuss DIY e-liquid. Although you can certainly stock up on commercial e-liquid ahead of the Vapocalypse, buying enough vape juice for the next several years – which is something that you really should be thinking about – might be prohibitively expensive. DIY e-liquid supplies such as VG/PG bases and liquid nicotine, on the other hand, are actually surprisingly affordable to buy in bulk. That might not always be the case, though, because the FDA believes that it has regulatory authority over all products intended for vaping – even unflavored VG/PG bases. Stock up while you can. Flavors, however, are generally of lower concern because they’re marketed as food additives rather than vaping products.

Although DIY e-liquid can be the thing that allows you to continue using an open-system vaping device if the FDA ultimately does ban all flavored vape juices, the fact is that you probably have certain favorite commercial e-liquids, and you’d be very sad if those e-liquids were to eventually go away. You should stock up on those e-liquids as much as you possibly can.

If you have the financial resources to buy more e-liquid than you’d be able to use in a year, consider storing your excess vape juice in the freezer to prolong its life as much as possible. In a potential future in which you’re getting by primarily with DIY e-liquid, it’ll be nice to know that you can dig a bottle out of the freezer once in a while when you’re missing your old favorite flavor.

If you prefer to vape with a traditional tank that uses pre-built coils, that’s completely understandable; tanks are far more popular than rebuildable atomizers within the vaping community. Many people find coil building tedious and would rather avoid it if possible. What would you do, though, if it suddenly became impossible to buy coils for your favorite tank – or any tank, for that matter?

It isn’t safe to assume that vape tanks will always be readily available in the United States. As we mentioned above, the FDA isn’t focusing its attention on vaping hardware right now. The agency has asserted, though, that all vaping hardware falls under its regulatory authority because all devices, tanks, and coils are intended to be used with nicotine.

It might be a good idea to stock up on replacement coils for your favorite vape tank, but the fact is that buying enough replacement coils to last several years would be even more cost-prohibitive than buying e-liquid. To prepare for a potential future in which tanks and coils are hard to find or not available at all, it would be a very good idea to buy a rebuildable atomizer right now – even if you hope that you’ll never need to use it. Although atomizers fall under the FDA’s regulatory authority, the basic supplies for coil building – kanthal wire and organic cotton – have many uses aside from vaping and will always be available.

The final thing that you should think about as you prepare your vape survival kit is your vape mod. If you have a vaping device with a built-in battery, your device will only last as long as the battery holds a charge – so around a year from now, it’ll require replacement. A vaping device with a removable battery is more durable since you can replace the battery easily when it stops holding a charge. Even with the ability to replace the battery, though, the device will probably stop working eventually because one of the electronic components will fail.

This topic returns to a theme that we’ve mentioned more than once in this article. The FDA is focusing its attention on e-liquid right now, but all vaping devices are technical products that fall under the agency’s regulatory purview. With that in mind, it would be wise to grab a few spare vaping devices with removable batteries. That way, you’ll have some fallback options if vaping hardware ever becomes difficult to buy. 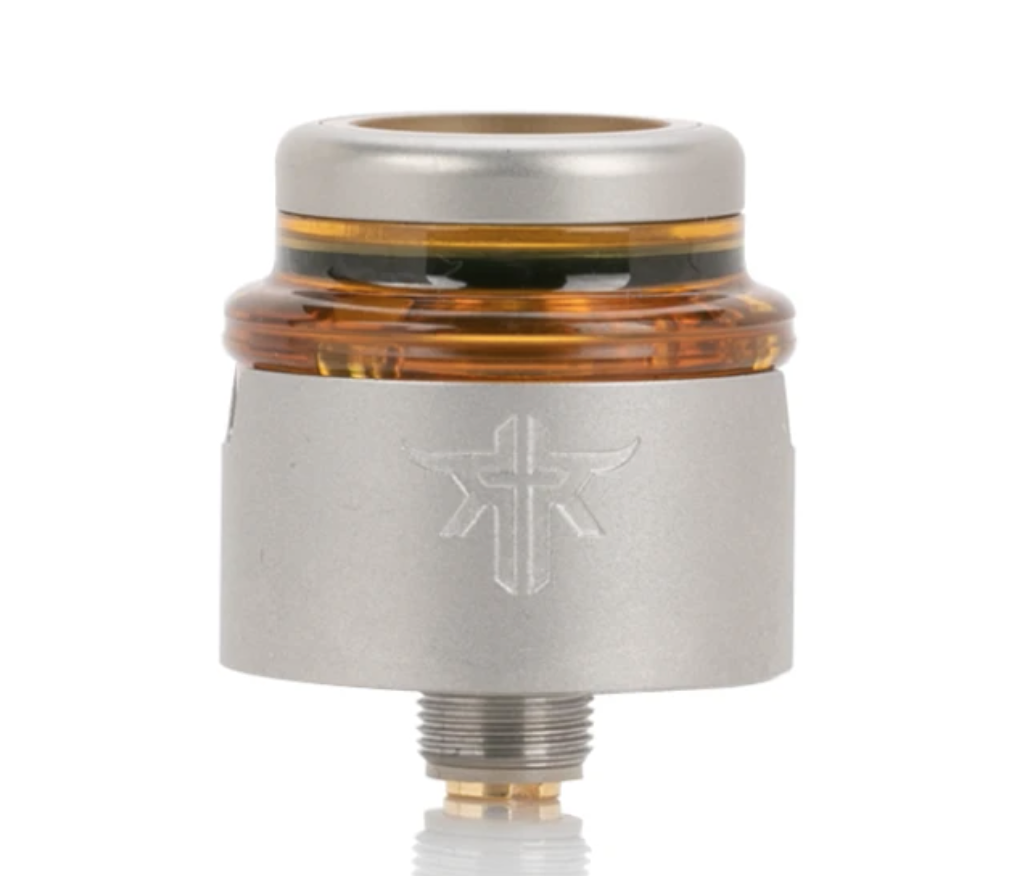