New York governor Andrew Cuomo has confirmed that the New York vape ban will be extended, meaning further restrictions on vaping in public places, the work place, places where food is sold, and bars.

I kind of get this; vaping isn’t something that should be shoved in peoples’ faces. But treating it as if it is no better than smoking is a mistake that keeps being made over and over again.

“These products are marketed as a healthier alternative to cigarettes, but the reality is they also carry long-term risks to the health of users and those around them. This measure closes another dangerous loophole in the law, creating a stronger, healthier New York for all,” said Cuomo.

But what Cuomo fails to mention is that newer research on vaping, research NEVER covered by the MSM, tells a completely different story. This is why the UK is now pushing forwards with a massive plan to encourage smokers to switch to vaping after a massively successful Stoptober initiative last month, which saw millions of smokers switch to vaping.

Even the language used in the UK is less reactionary, more progressive. Here’s what the official Stoptober website said about ecigs and vaping:

“These products are marketed as a healthier alternative to cigarettes, but the reality is they also carry long-term risks to the health of users and those around them. This measure closes another dangerous loophole in the law, creating a stronger, healthier New York for all.” 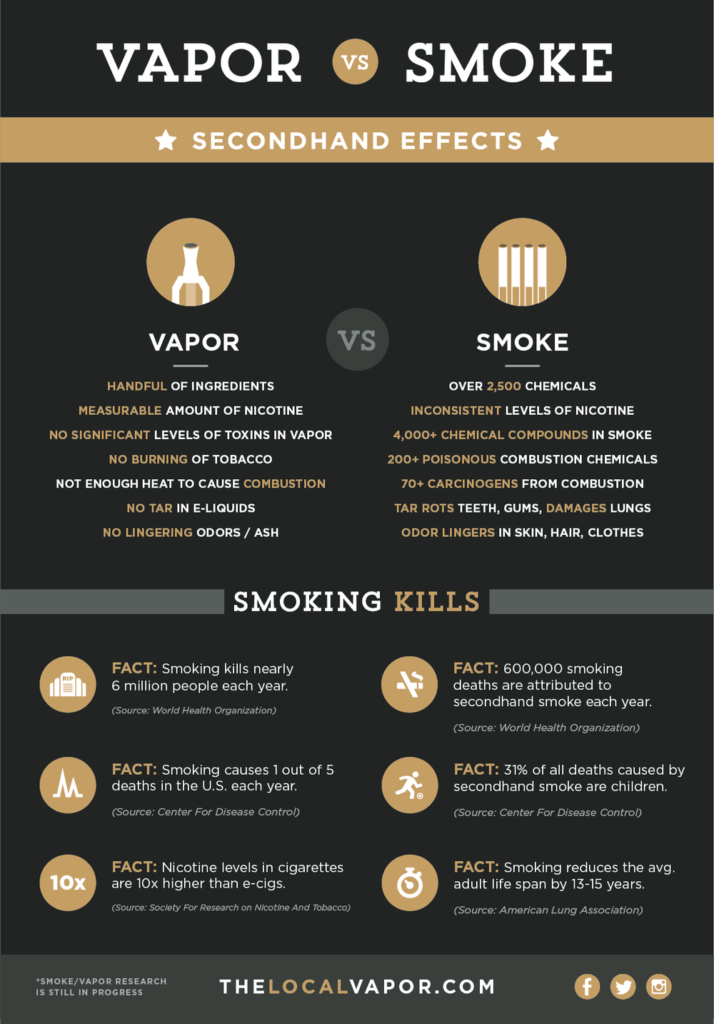 No one ever said vaping is 100% safe, as people like Cuomo seem to think. All advocates have said is that for the vast majority of people, switching to ecigs from normal cigarettes is proven technique in harm reduction before completely quitting.

The attitudes of Cuomo and his peers, while commendable for their focus on health, are not based on current research. Worse still, a lot of the sentiment propagated by the MSM was borne from “research” pushed by Big Tobacco, as noted by Planet of The Vapes below:

Perhaps it is time Mr. Cuomo took a leaf out of the UK’s playbook for reducing the harm caused by tobacco and, rather than vilifying vaping, actually give it credit for what it is now actively doing for millions of people?

If you’re new to vaping make sure you check out our guide to the best starter kits around. We have tested all of these vaping kits and they’re all awesome, so if you’re looking to get off the stinkies once and for all, these are where you’ll want to start your journey.