Everybody has phones, right? Most people in the US have iPhones or Android phones. Why don’t we use them to stop this apparent teen vaping epidemic then!?

In the last few weeks, there has been an absolute avalanche of news about underage vapers in the USA. So much so that we’re now looking at side-wide bans on flavors and even more draconian legislation in the months to come. Basically, we need a solution to stop underage vaping… 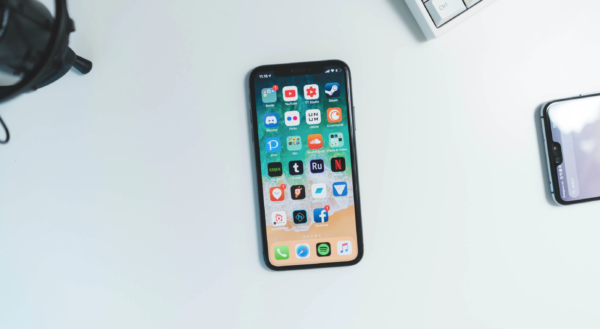 Let’s use smartphones. Let’s use the face scanners and the fingerprint sensors to authorize payments for vape goods. This way, before you confirm payment, you’d have to prove – either by a face scan or a fingerprint scan – that you’re old enough.

Most people use double-layers of security on things like PayPal, anyway, so it wouldn’t even be that much of a hassle for those of us old enough to vape to do whenever we buy something online.

It’d also be WAY cheaper and less annoying than the ID checks on delivery and/or scanning and uploading your ID to a retailer’s site.

Think about it: all you’d have to do is scan your finger and/or face to confirm it is A) you, and B) that you’re old enough to buy vape gear. It’s a simple solution that uses existing technology to make vaping safer – the #1 thing the FDA wants.

PayPal, Apple Pay, And Google Pay Could Lead The Way…

This wouldn’t work out the box, however, it’d need PayPal, MasterCard, Apple Pay, Google Pay, and all the other credit companies to implement some kind of software to make it work… but it would definitely work.

And imagine the PR bump you’d get from it? Apple solves underage vaping epidemic with new, revolutionary “age verification software” – hell, if I had the capital, I’d be working on building something like this right now!

I’ve been thinking about this concept for a few days now, following on from the proposed, state-wide California flavor ban. Things need to change, we need to get more proactive – show that we care about progress and about keeping vapes out of the hands of kids. 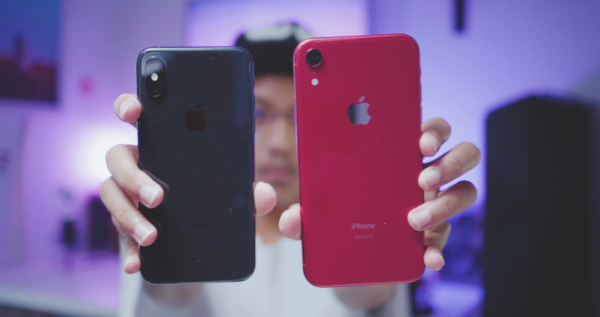 Rather than kicking up a stink, I think it’s time we got creative, looked at the technology that’s available around it and put some pressure on billion dollar companies to implement a solution that’d appease the FDA and the nut-jobs involved in anti-vaping groups.

Your Face and Fingerprint Are Unique – And This is Important

Why? Because once you’ve confirmed you’re an adult, for instance, that’d be it. All you’d have to do is tap your finger on something or take a scan of your face and the retailer would know you’re old enough to buy vape products.

It takes the strain off of retailers, saves them thousands in fees for implementing new age restriction technologies on their sites, and it essentially blocks minors from accessing adult consumables like vape products.

Hell, you could even apply it to things like alcohol and cannabis too.

How Are Kids Buying Vapes? 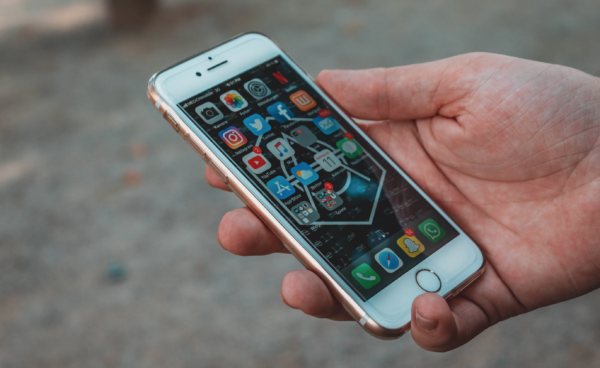 This is a good question: is it from online retailers or from B&M stores? I honestly don’t know for certain, but it’s most likely a combination of the two. Back in the day, I wasn’t old enough to smoke, and the internet didn’t exist, but I still managed to buy smokes every week without too much fuss.

Kids basically always find a way; you cannot stop them from doing anything, really.

All you can do is make it slightly more difficult for them without making it totally annoying for tax-paying adults to purchase whatever they want within the confines of the law. And I think using something like FACE ID or TouchID for purchase confirmations would be the easiest and least annoying way to do it.

And you know that if Apple did it, Google would follow suit.

Biometrics on mobile devices are the key here; we all have unique fingerprints and faces, so let’s use them to stop youngsters from vaping. If you’re old enough, your ID would know you were and you wouldn’t have to do a thing.

What it would do is stop any teenager from buying vape products via phone and/or tablet.

On top of this, say you had to register an account with a retailer before you made a purchase. Say this registration involved confirming your age via PayPal/Apple Pay/Google Pay, using the above-mentioned biometrics. Wouldn’t this work kinda simply? Wouldn’t it be easy to rollout?

If you agree, share this post – let’s see if we can get anyone at Apple, Google or PayPal to take notice!