Dead Rabbit vs CSMNT RDA – who’s the daddy when it comes to overall flavor, performance, and value for money? Drake investigates…

I generally do like both of these RDAs. They’re completely different, both with respect to their overall design and their decks. However, I do prefer the CSMNT RDA.

Why? Because the deck is better, it’s easier to live with, it NEVER spits, and the airflow is buttery smooth. The CSMNT RDA is more expensive, granted, but for my money, it is the superior RDA when it comes to A) the deck, B) flavor, and C) airflow.

And when you’re after the best RDA possible, this is the only thing that matters. 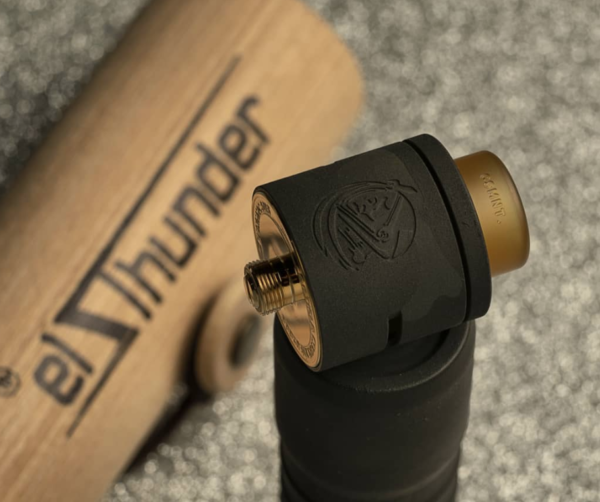 The Dead Rabbit RDA is newer than the CSMNT RDA, but in the world of rebuildable dripper atomizers, the age of a product isn’t something you need to concern yourself with.

In the world of awesome RDA tanks, there are but two laws: airflow and flavor, as well as things like the quality of the design and the build deck.

But mostly it’s all about how it vapes and the flavor.

And the Dead Rabbit RDA and CSMNT RDA are two of the heaviest hitting RDAs I own. Bar none.

I’ve had the CSMNT RDA for almost 18 months, while the Dead Rabbit RDA is much newer.

I love both of them, so deciding which is the best overall option in a straight up Dead Rabbit RDA vs CSMNT RDA article is always going to be tricky.

First, let’s take a look at the box-outs from our reviews of both of these RDA tanks. 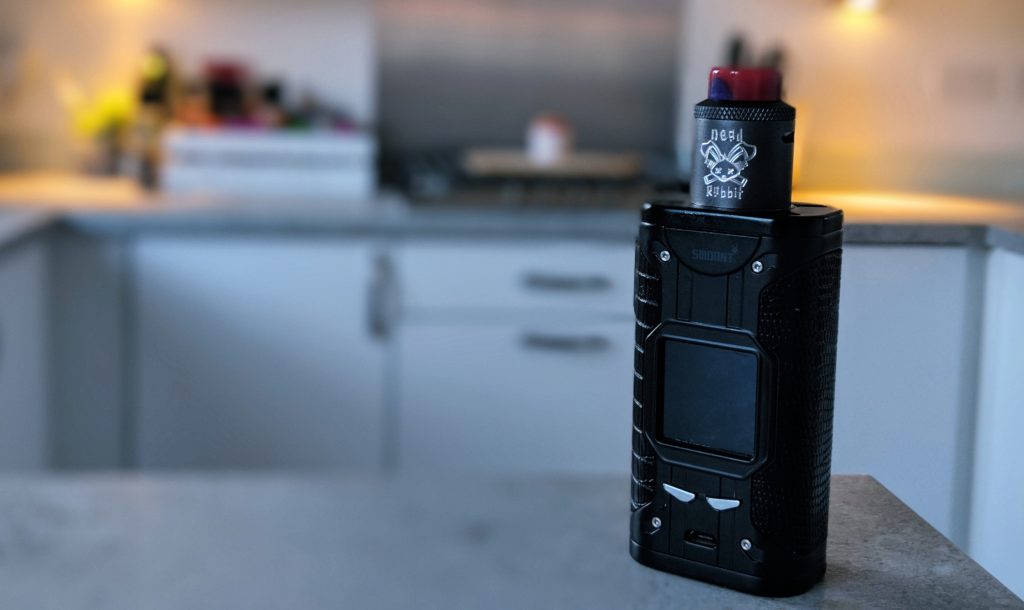 The easiest place to probably start is with the similarities between these two RDA setups. 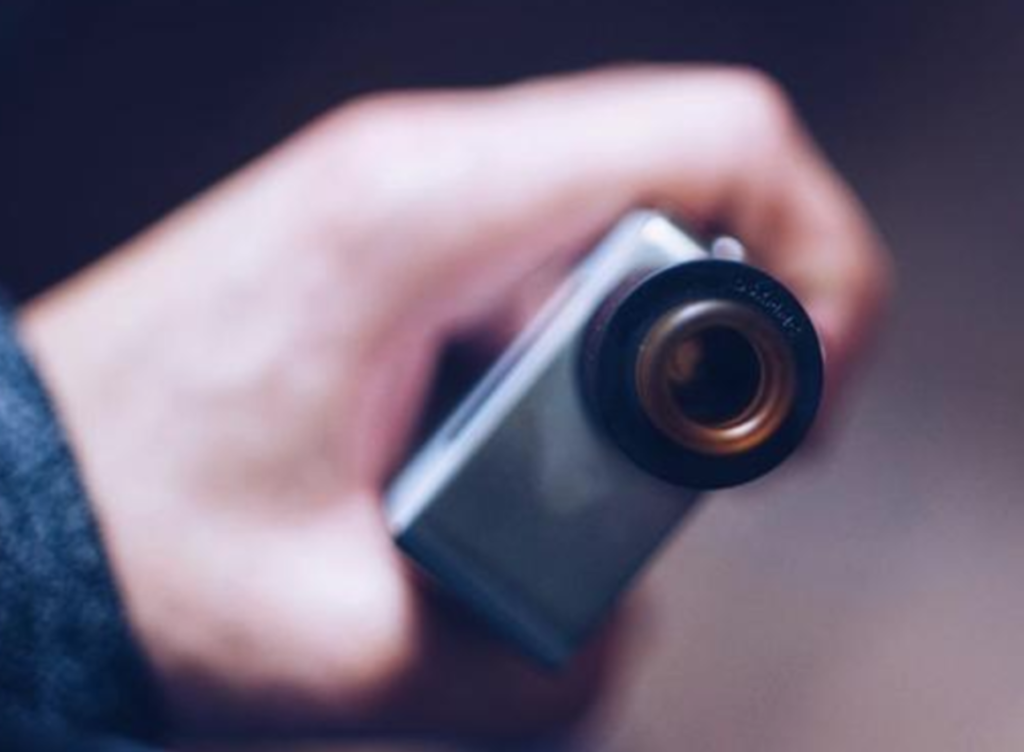 This is where things get slightly different.

Both RDAs are designed for mass-market usage, which is reflected in their pricing – both retail for well under $100.

The Dead Rabbit RDA, when assembled, and because of the nature of its airflow, can hold more E Juice than the CSMNT RDA.

However, if you add too much, which is tempting, you do tend to get quite a bit of spit back.

The CSMNT is more traditional when it comes to E Juice capacity, IMHO, but this should not be viewed as a deal breaker. With correct wicking, I can get plenty of rip from this tank in between re-drips.

The difference in airflow placement on the RDAs creates a different vaping experience and it also requires more precise coil placement on the Dead Rabbit RDA, as the coils are closer to the business end of the device.

Get it wrong and the flavor gets wonky.

The CSMNT is more forgiving in this regard; you can just slap them in, wick it, and vape.

The CSMNT RDA has this ever-so-slightly-restricted feel on the vape which I really like, though this is most definitely a personal preference. 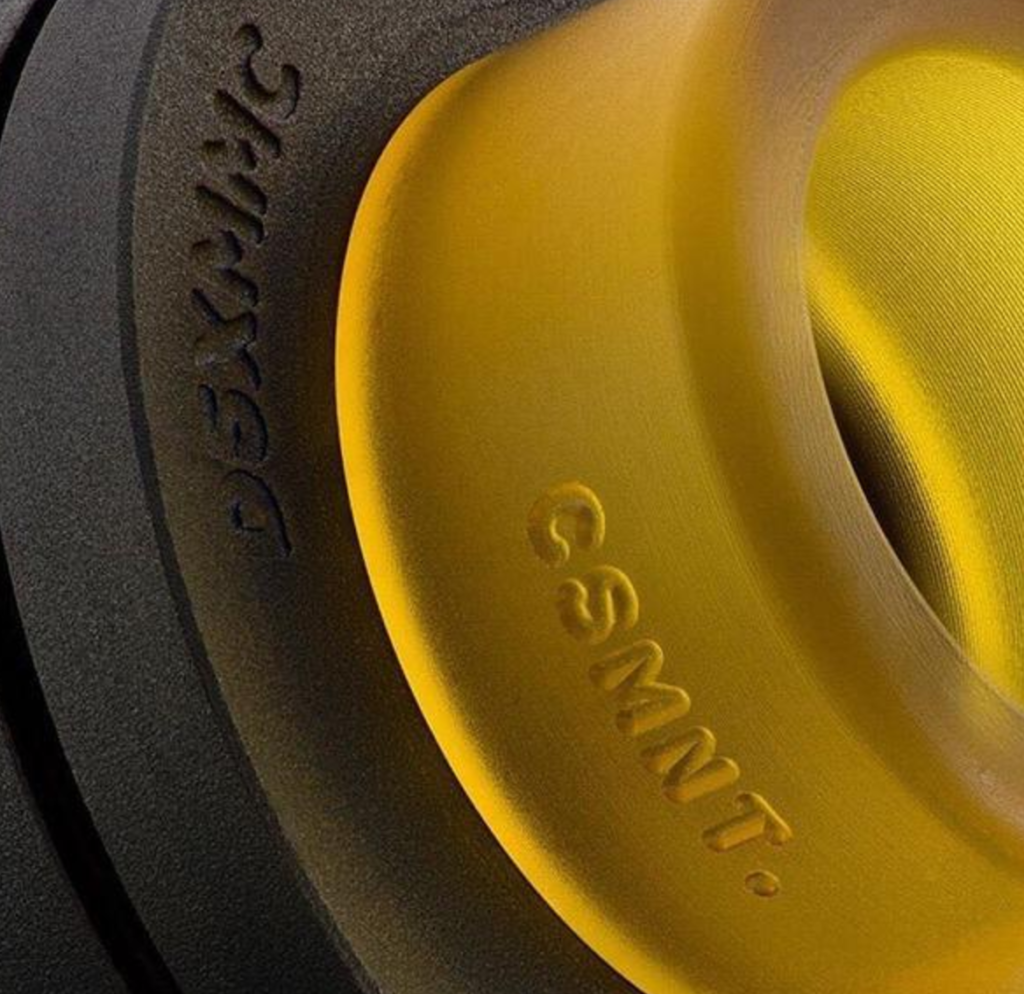 This is a hard one to call.

Personally, I do prefer the CSMNT RDA for flavor over the Dead Rabbit RDA.

I think this is down to the airflow system, which is placed lower on the CSMNT, but I could be wrong.

The Dead Rabbit RDA is still a huge performer in the flavor stakes; it hits hard and when it’s set up correctly, it really delivers the goods.

I just tend to get more memorable flavor from the CSMNT, though this could be down to it not being quite as airy as the Dead Rabbit RDA. Maybe.

Bottomline: both are great, but if I had to choose just one…

Like if someone held a gun to my head and said, “Dead Rabbit RDA vs CSMNT? Who win!? Tell me NOW!

I’d go for the CSMNT Atty.

HOWEVER! there are plenty of reviewers that think the exact opposite to me – so as always, remember: flavor resides in the mind of the vaper. And no one mind is the same. 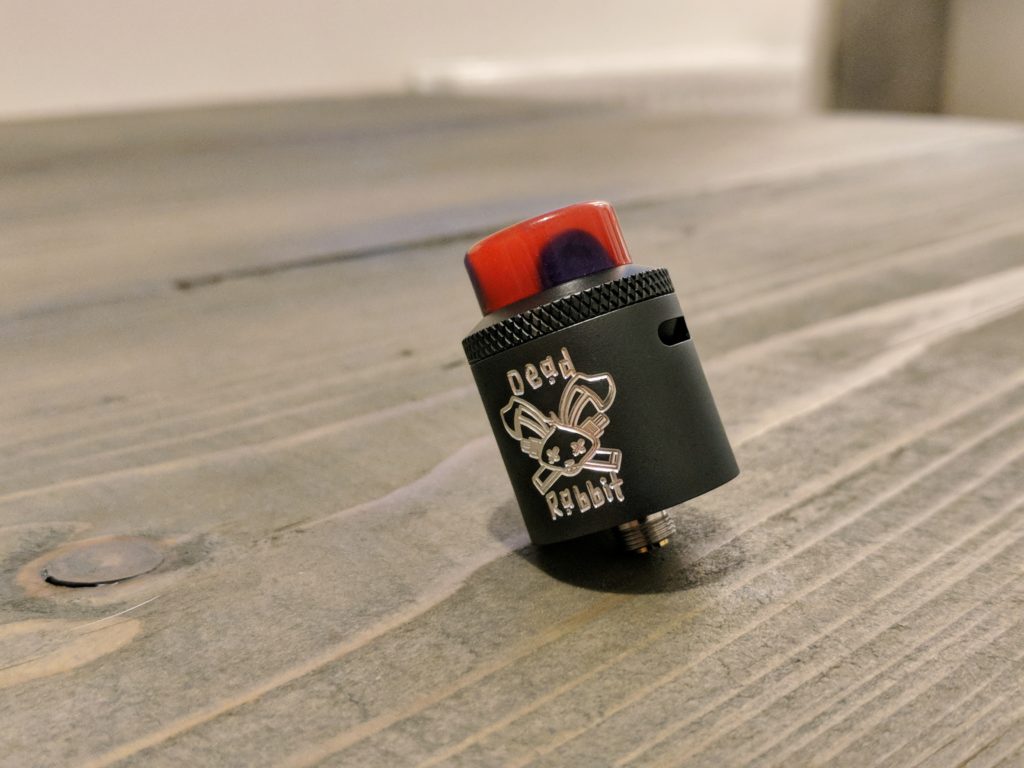 This one is fairly straightforward: the Dead Rabbit RDA is A LOT cheaper than the CSMNT.

The CSMNT retails for around $48 over at nowadays. When it first launched, a while ago now, it cost $65.95 – so it’s had quite the price cut, and this makes it all the more attractive.

The Dead Rabbit RDA, meanwhile, retails for $35.95 and always has done, so it is A LOT cheaper than the CSMNT.

The Dead Rabbit is also easier to find, as it is carried by far more retailers than the CSMNT. 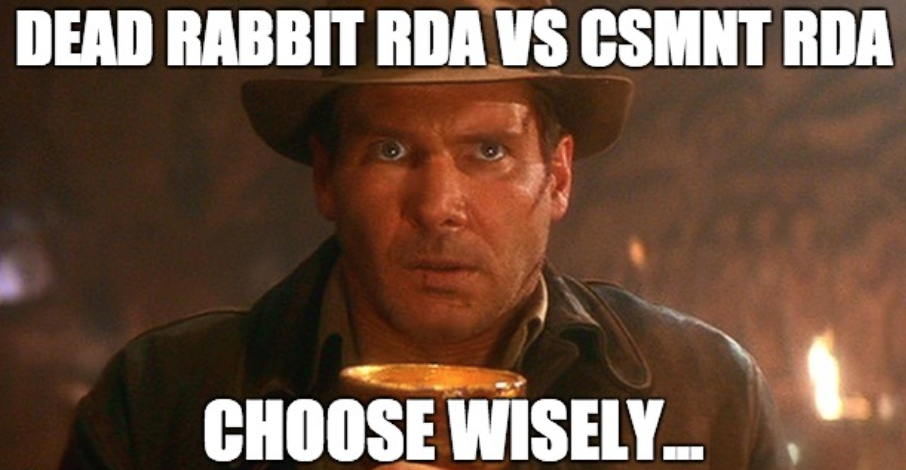