JUUL Banned By The FDA – Here’s Why…

Most people assumed JUUL would get a pass from the FDA, but that didn’t happen – here’s why…

Most people, rightly or wrongly, assumed that JUUL would get a pass from the FDA. The agency has been deliberating over whether to allow JUUL to market its products in the US for going on two years. This week the FDA confirmed it will be removing JUUL’s products from the market.

JUUL has been in the FDA’s crosshairs for a good couple of years now. The company’s slick marketing, its popularity with “kids”, and the fact that it was the first billion-dollar vape company, as well as how the company acted during its formative years, made it an easy, visible target for the FDA and its stooges. It needed a high-profile, well-known brand to make an example of – and JUUL fit the bill.

What Does This Mean?

If the FDA presses ahead with its ruling and JUUL’s appeals fail, all JUUL products will be banned from sale in the USA. JUUL will then have to focus its energies on its overseas businesses – places like the UK, Europe, and elsewhere where vaping is actively endorsed by governments as a means to rid its population of tobacco within the next decade or so.

Will JUUL survive? Of course. Like any mega corporation, JUUL will have planned for this outcome. It will pivot and refocus its energies on growing its brand overseas, tapping new markets, and building out new distribution systems that focus on bolstering its international market share. And given all the nonsense that’s going on in the US market now, this would appear to be a better approach anyway.

Meanwhile, in the USA, as more and more vape companies are banned from retailing their products, more and more people will return to smoking. And this in turn will lead to more death, more cancer, and more kids smoking. Why no one can see this in the US government is beyond me; in the UK, vaping is promoted by the NHS and the UK government as the best method for killing smoking addiction (in all age groups).

What If JUUL Sues The FDA?

We all know the FDA does not have science on its side with respect to vaping, so what if JUUL decides to take the FDA to court and force it to back up its claims? This could be a massive turning point for the US vape market – if JUUL won.

And I’d be particularly bullish about JUUL winning too because there is now a wealth of studies and evidence, from the UK, Europe, and elsewhere, that directly contradicts the FDA’s claims about vaping and ecigs. If this did go to court, and there’s a strong possibility it will, it would call into question the FDA’s entire approach to vaping.

JUUL could present reams of data about the efficacy of vaping, the benefits of vaping vs smoking, and the fact that in the UK the government and national health service are actively promoting it. If it did all this and managed to get a decent judge, the FDA with its “but what about the kids” argument simply wouldn’t stand up – it’d fall in on itself and the entire vape market in the US would have to be re-evaluated.

Fittingly, JUUL is perhaps the only company in the vape market with the financial reserves to actually go after the FDA in court. It’d cost tens of millions of dollars, of course, but when there are hundreds of millions of dollars of sales at risk, that’s a small price to pay. And JUUL being JUUL, I’d assume it has built up a cash reserve for this very thing during the last few years.

This is actually what the vape market in the US needs, a big-name trial like the Depp vs Heard one, that’ll publicly present what the UK has been saying all along: that vaping is 97% safer than smoking and should be encouraged as the #1 tool in a nation’s fight against tobacco addiction. If that happened, and it could well too, things in the US would change very quickly – in a positive way too.

Vaping Should Get FDA GRAS Approval

Anyone with even a cursory interest in food and health will know all about the FDA’s track record with respect to protecting the health of US citizens. Spoiler alert: it is terrible. The FDA, for years, now has operated a criminal approach to what types of foods and additives are allowed to be sold inside supermarkets – it does this under what’s known as the GRAS system, whereby GRAS stands for Generally Recognised as Safe.

Who decides what is GRAS and what isn’t? It isn’t the FDA; rather it is the very food companies that are selling the products. All they have to do is pay some scientists to do a few experiments and the FDA will allow them to sell their filth under its GRAS system. This is the real reason why kids are obese, people are sick, and the standard American diet is more or less completely devoid of whole foods and adequate nutrition.

With this in mind, why isn’t the same approach applied to vaping? There are now myriad studies on vaping that demonstrate its safety and efficacy. And they’re not just paid-for studies, either – nearly all of them are legitimate studies conducted by the institutions like Public Health England, The Royal College of Physicians, and NIH. So what gives? The answer, as always, is money – the US vape market doesn’t have enough lobbyists pumping money into the system to get a pass.

Meanwhile, food companies like Pepsi, the dairy industry, and meat producers spend BILLIONS every single year in lobby money. This ensures their products, despite harming tens of millions of people, stay on market. Is fast food safe? No. Does high volumes of saturated fat in a person’s diet cause heart disease? Yes. Is there a link between dairy and breast and prostate cancer? Yes. Has the FDA done anything about this? No. And, please, keep in mind that heart disease now kills more Americans than smoking and cancer combined.

Does anyone see a pattern here?

Mercifully, if you live in the UK or Europe, you can buy vapes, e-liquid, and all other vape products without issue. And this, as noted by Public Health England, will have a huge impact on national health – in a significantly positive way.

It’s time people woke up to what the FDA is doing. It’s had enough clangers in its time to warrant some kind of audit or third-party, non-government investigation. The agency is supposed to be there to protect people, not the corporations’ profit margins. It doesn’t care about you or your family, and it hasn’t done a jot about the ever-decreasing quality of the food your eating, so why in the hell should anyone trust it to validate whether or not vaping is safe or not?

Me? I’d take the conclusions of impartial, scientific establishments like Public Health England over the FDA any day of the week and twice on a Sunday.

And if you live in the US, perhaps it is time to start pushing for an investigation into how the FDA conducts itself. 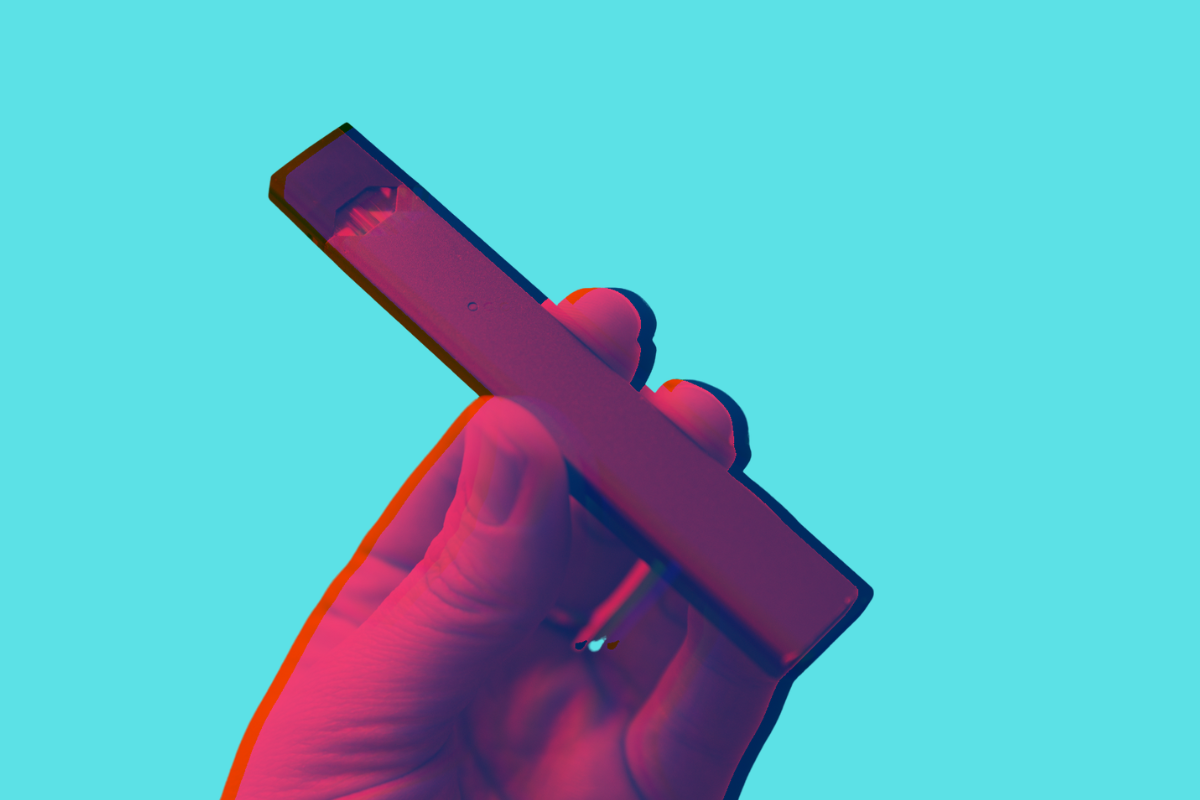