Why The E Juice Flavor Ban is Beyond STUPID

E Juice flavors are under attack for glamorising vaping to kids. And this line of attack is complete bulls**t.

Or, 100% of confectionary products. Or Coke Cola.

Kids – of all ages, sex, and background – are exposed to more crazy stuff in today’s society than at any point in history.

Look at how readily drugs are given to children?

Here’s just a selection of some of its more notable side effects:

And most of these things taste good, you’ll notice?

Yep, they taste great. And that’s the POINT!

Also, one could probably argue that constant exposure to “sugar” at a “young age” is also probably a gateway “drug” to other bad things – things like poor diets, insulin resistance, heart disease and obesity.

Also: while you’re on your PC/Phone, Google, “Aspartame” – it’s in freakin’ everything and it’s awful.

And kids are fat nowadays. Fatter than ever before. Adults are too. Can you guess why? Yep, sugar – among other things.

It’s in everything from your pasta sauce to your drinks to your candy bar.

Oh, and we’re getting lazier as well. Much, much lazier. 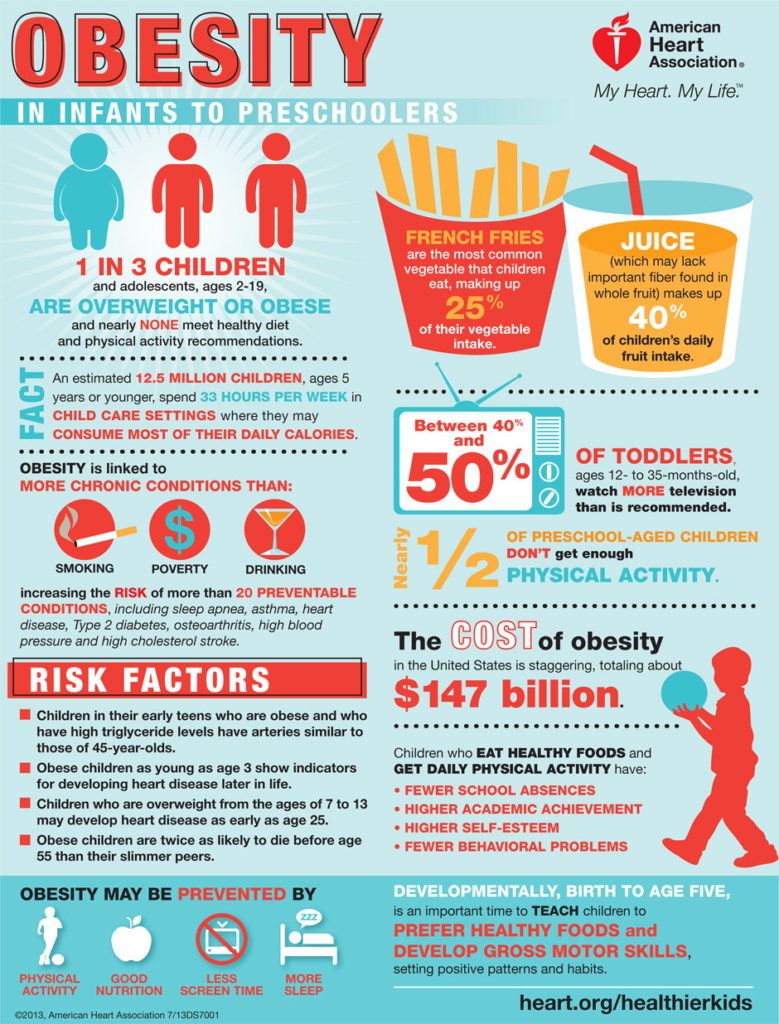 Look at the trends for childhood obesity. And then adult obesity. What about heart disease? Strokes? Cancer? Yep, it’s all on the up and up across the board.

In adults and KIDS too.

People are getting fatter and sicker and unhealthier and unhappier.

Well… it DEFINITELY isn’t because of E Juice bottles with “cool” logos and “designs” on them. Or because some E Juice flavors sound tasty, like Mr Macaron, for instance. 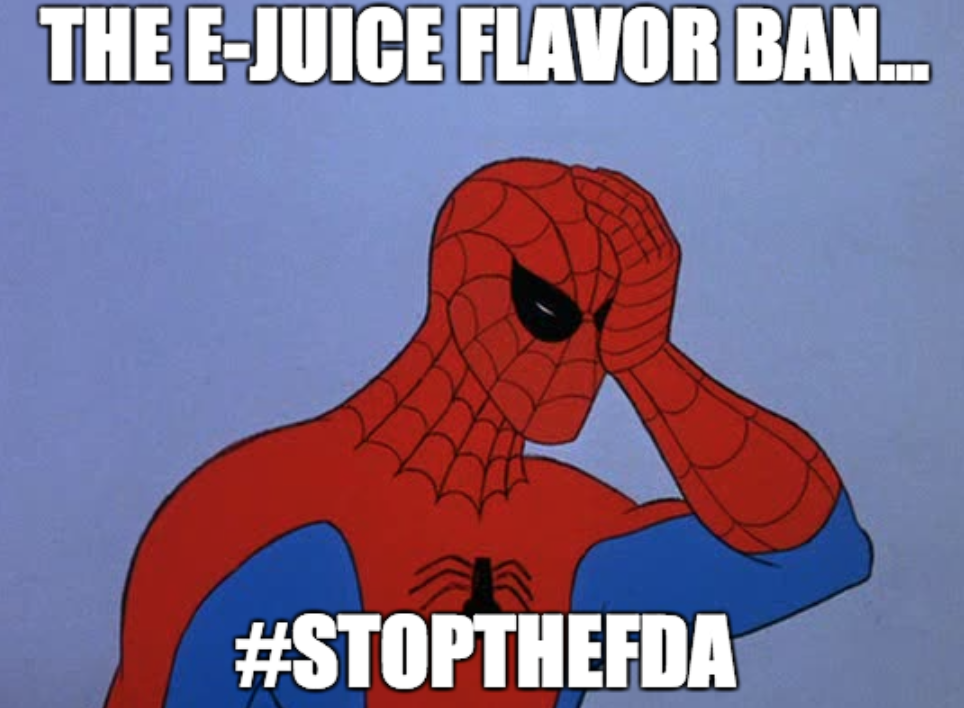 Are these people freakin’ nuts!?

E Juice bottles? Nice-sounding E Juice flavors? That’s what we need to be worried about?

The very thing that has helped MILLIONS of people FINALLY give up smoking once and for all?

Not the root causes of obesity? Not the fact that kids exercise less now than they ever have throughout history?

Why is this even up for debate? Aren’t we all consenting adults? Don’t you have to be 21 to buy vaping products? Isn’t this what laws are for?

Nobody – I repeat: NOBODY – is making this same argument when it comes to how sugar, fast-food, and GMO foods are marketed.

Or how they’re slowly killing all of us.

And that pretty much tells you everything you need to know about the FDA and its offshoots and affiliates.