What is CASAA? Simple: It’s Vaping’s Most Important Ally…

CASAA is a grassroots movement that is solely designed to protect vapers’ rights and the industry at large. The main goal? Ensure that harm reduction products, like vapes, are readily available to those that want and need them. And we now need them more than ever… 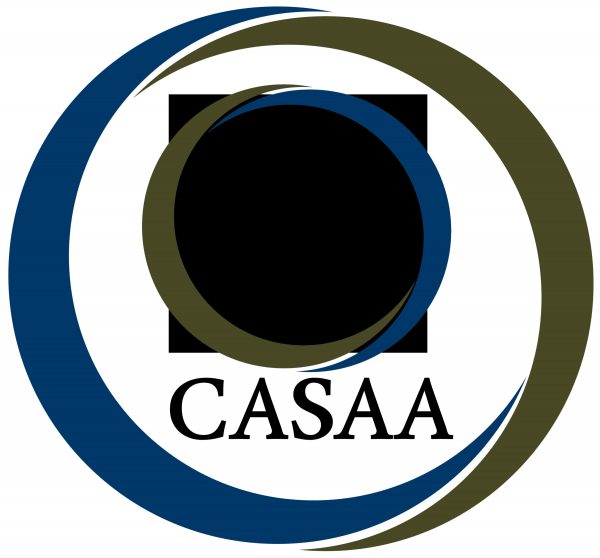 In the cesspool that is top-level government in the USA, it’s tricky to get your voice heard – even if you’re a scientist and/or researcher. Here, access is limited to those with money and influence. If you lack either, you’re basically watching from the sidelines.

Big tobacco, Big Pharma, and the FDA have been doing all they can to eradicate vaping from the face of the earth. Fuelled by wonky science, special interest money, and lobbyists the war on vaping has now been promoted to mainstream media coverage.

Individuals, like you and I, have no power. Not anymore. We’re outside the system and have very little influence. Decisions are made and implemented behind closed doors, using supporting evidence provided by vested interests. And it stinks.

This is Why CASAA Is So Very Important…

CASAA is a grassroots movement that is solely designed to protect vapers’ rights and the industry at large. The main goal? Ensure that harm reduction products, like vapes, are readily available to those that want and need them.

CASAA is a non-profit, it doesn’t make money, all it does it fight for your right to vape – and it now boasts over 200,000 members. They do workshops all over the country, offer advice to retailers on regulations, and basically, help anyone that needs it.

ALL modern science is funded by money. That’s how it happens in the first place; without it, the research simply wouldn’t get done. So who’s funding all this research?

Special interest groups and multi-national corporations mostly. And if that doesn’t freak you out, then ask yourself this: why are we all so fat and sick?

Look at what the FDA is telling you to eat: a diet high in carbohydrate; then, look at obesity rates. Know that carbohydrate is basically sugar and that sugar is what creates excess fat in your body. 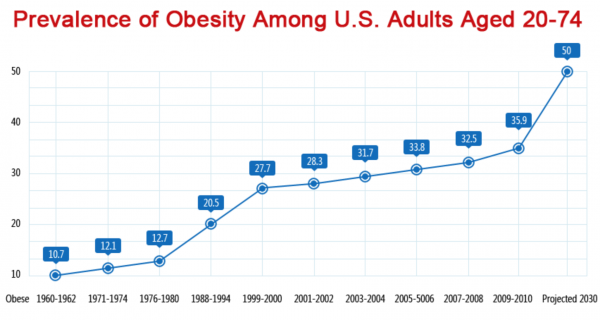 This is why we’re all too fat. It’s sugar, which is everywhere. And it’s slowly killing millions of people. But the FDA isn’t bothered about this for some reason?

And this is a complete lie…

It’s also why millions suffer from allergies, insulin resistance, and a myriad of other diseases.

And if you don’t believe me, think about this: what do farmers feed cattle to fatten them up? Protein? Grass? No…

They feed them Grain (meaning: a high carb diet)… 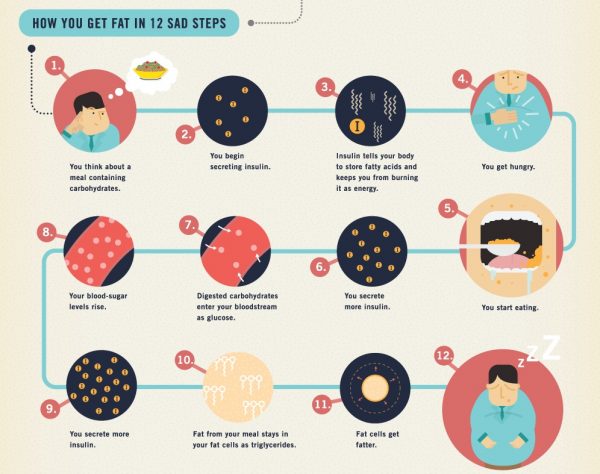 Then… we have to trust these same people to be honest about vaping when they have a proven track record of lying and buckling to special interest pressure!? No thanks.

This is why CASAAA’s research fund is so important; it gives out grants to impartial scientists to do ACTUAL research on harm reduction.

And this is key…

Because once we have the science, as they do in the UK, via institutions like Public Health England and Cancer Research, then the FDA’s draconian position on vaping becomes nil and void.

Because the federal government hates you and doesn’t want you making healthy choices and living a better lifestyle, it’s important you start doing your own research.

If you were healthy their buddies in Big Pharma couldn’t sell you trillions of dollars worth of medication every year.

For this reason, it’s important to know what’s going in your state. 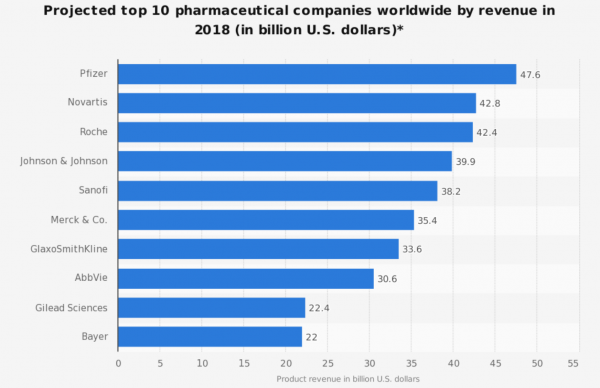 This is where CASAA Calls To Action come in. Basically, it’s a section on the site that highlights ongoing or new laws that the feds are trying to sneak through in different states. Things like vaping taxes, flavor bans.

If you see one that’s happening in your area, follow the instructions, email your representative.

Do something because bad times are coming and the FDA is NOT going to change its position, especially if it thinks it can win through negative PR via its stooges in the mainstream media. 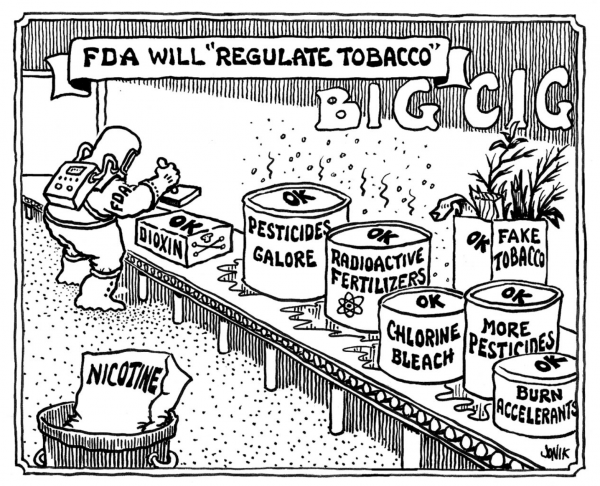 It’s upsetting, but we cannot trust the FDA to regulate vaping. It’s proven that it doesn’t listen to science, that it isn’t interested in harm reduction, and it’d rather people smoke than vape.

They use kids as clickbait to terrify current smokers into thinking vaping is the worst thing since crack cocaine to hit our streets.

They use a negative PR machine that is run through the mainstream media, peddling bunk science and debunked studies (hello, Popcorn Lung), to terrify and keep the general public inline. And worse, they pretend it’s all backed by science.

If you think I’m just being an asshole and have no idea what I’m talking about, I invite you to research how vaping is viewed in the UK. Over there, it is heralded as the #1 tool to kill smoking in a generation.

Why’s that? Because multiple UK institutions – Public Health England, Cancer Research UK, The Royal College of Physicians – have done the science and confirmed that vaping is 95% safe.

Main Findings of Public Health England’s evidence review are that:

And if the science is different in the US than it is in the UK, then it ain’t real science… it’s propaganda designed, paid for, and distributed by an agency run by special interest groups and corporations.

Again, if you don’t believe me, do your own research. A good place to start would be googling, “FDA and Monsanto revolving door”.

These people don’t care about you, so it’s time you started caring for yourself, educating yourself, and then using that information to remove these charlatans from their positions of power.

You can join CASAA for free by clicking here to visit their site.