Vaping is public enemy number one at present. Forget fat kids with diabetes, home-grown terrorism and the fact Kim Kardashian is a role model to young women all over the world.

Vaping is what you need to be worried about.

The vaping business is a tough racket these days. Wherever you go, there are restrictions, bans and red tape.

Google will not let vape vendors or hardware makers advertise on its AdWords platform.

This makes life very difficult for businesses inside the vaping industry.

The only way around it is investment in content, outreach via allowed social channels and SEO – all of which cost money.

And this is very odd, indeed. Because the reason for ALL of this is that vaping products are considered the same as tobacco products like cigars, rolling tobacco and cigarettes.

Vaping products share about as much in common with cigarettes, as a can of Sprite does with a Starbucks Chai Latte.

Sugar kills more people a year than any other substance. It is a toxin, it causes obesity, diabetes, and puts an enormous strain on health services all over the UK.

But sugar is fair game when you’re talking about advertising. Sugar is fine, despite the rise of childhood obesity, diabetes and expanding waistlines in every demographic of people you care to measure.

Your body views sugar like a drug; it can and does become addicted to it. Like nicotine, you can get hooked. And then, of course, there is aspartame – a chemical so noxious it has been banned in a lot of countries because of its effects on humans.

Here’s a list of the KNOWN side effects associated with Aspartame consumption:

And, yes… millions of people let their kids ingest this stuff.

But ALL of these nasty, nefarious and damaging products are fine to advertise to children online, on TV and elsewhere.

Doesn’t anybody see a problem with this?

I’m not saying either should be banned, I don’t believe in banning stuff, as a matter of principle, but what I cannot stand is the way vaping is being portrayed as some kind of villain or scourge on society.

Vaping helps you quit cigarettes. Period. This is pretty obvious to anyone that has made the switch. It’s not 100% perfect, but what is?

The Elite’s War on Vaping

Just think about that for a second: vaping, a means by which millions of people have quit smoking is now a “problem” that needs to be regulated?

They never talk about the tens of millions of people who have quit smoking. Nor do they make reference to the mountains of scientific data that illustrate profoundly just how safe vaping actually is — especially when compared to smoking and other drugs like booze and weed.

And this got me thinking. Why the hell aren’t these people more vocal about things that are ACTUALLY wreaking havoc on millions of people’s lives everyday?

Fast food chains have a lot to answer food. 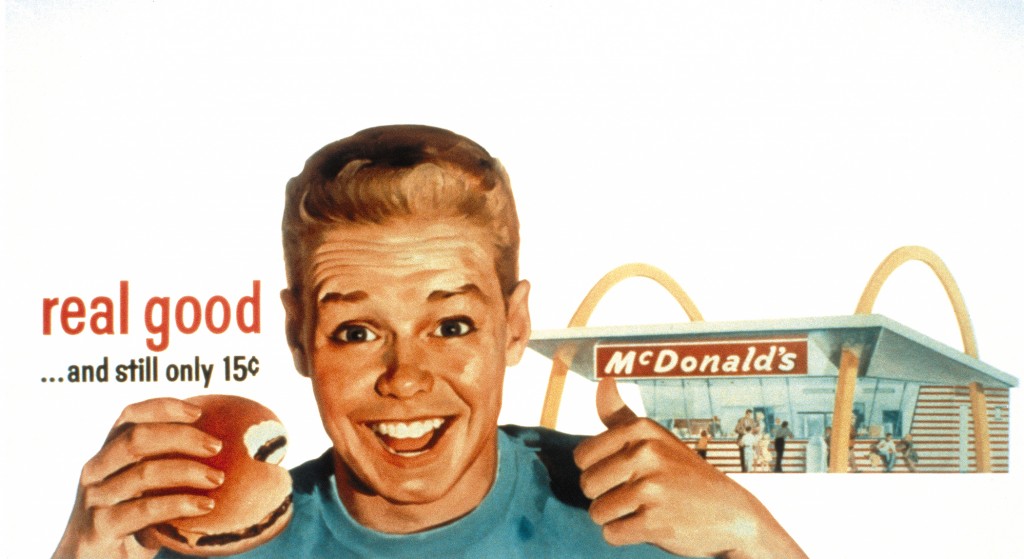 Also: how in the f$%k is it legal for them to aggressively target children with their TV advertising? Aren’t we involved in some kind of obesity epidemic?

Sugar is everywhere and it is utterly terrible for you. It rots your teeth and your insides. Small doses every now and then is fine, but now we find sugar in bread, pasta, sauces, drinks, water, dried fruits, cereal, butter, peanut butter — basically everything we put in our faces.

This is why kids as young as 8 and 9 are getting Type 2 Diabetes, a disease that, a few years ago, only used to affect adults in their late-50s and 60s.

Probably the worst thing to happen to our diets in the last million years. 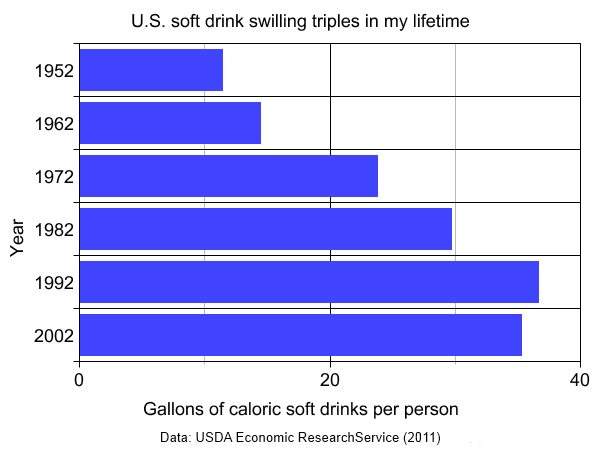 Norway has banned GMO food completely because it says GMO food gives you cancer. That’s right: cancer. Plus, they have no idea what type of effects GMO will have on crops, wildlife and the environment in the long run. 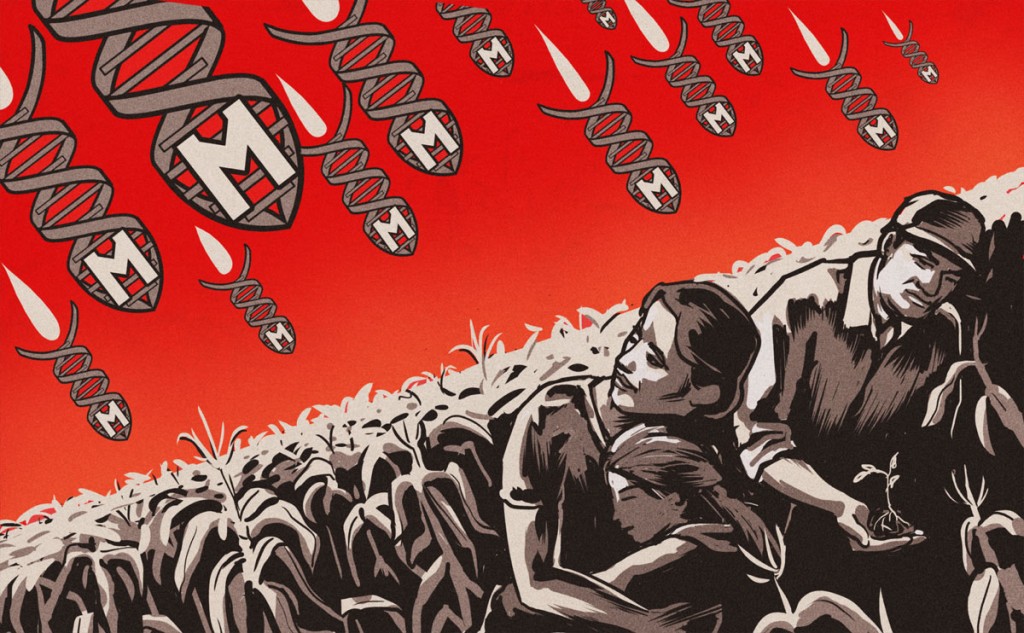 But in the US, GMO is everywhere and for the most part no one really bats an eyelid.

Oh yeah! The US government is in bed with parasitic companies like Monsanto.

I love the stuff, but it is dangerous and it causes more trouble than all the other drugs combined! Just check out some stats from your local A&E — 90% of Friday/Saturday night admissions for the year will be drink-related.

If somebody can choose to irradiate their skin in order to get a tan and “feel better about themselves” then, surely, you cannot take issue with me having a puff on my box-mod?

Nuts kill people. Simple as: one peanut can kill an entire room of people — providing their allergic to peanuts and locked in, of course, with no access to medicine. And yet they’re legal and not considered a dangerous substance by the powers that be. Nope — just strap a warning on the side of anything that might have been near a peanut and that’ll do just fine.

I’m not saying any of the above should be illegal. Hell, I love peanuts and booze and fast food. I’m just saying that like ALL of the things listed above, vaping, and what an individual does or puts in their body is their choice and their choice alone. We know doing nothing is better, of course! How stupid do these people think we are?

But ALL this constant negative press surrounding ecigs and vaping in general needs to be put into perspective. There are many things in today’s society that are dangerous — everyday things that I have tried to call attention to in this article.

Vaping isn’t a death sentence, nor is it popularizing “smoking” with kids. It is an effective means to an end — and that end is a life free from nicotine addiction. So next time you read an article in the Daily Mail that says vaping blew my head up or turned me into an ISIS sympathizer, check your facts because I guarantee you 99.9% of the story will be utter hogwash!

Here’s a link to a bunch of scholarly, scientific studies that have been conducted on ecigs, ejuice and vaping during the past few years. And if you’re too lazy to read them all, here’s a spoiler: most agree that vaping is completely safe. 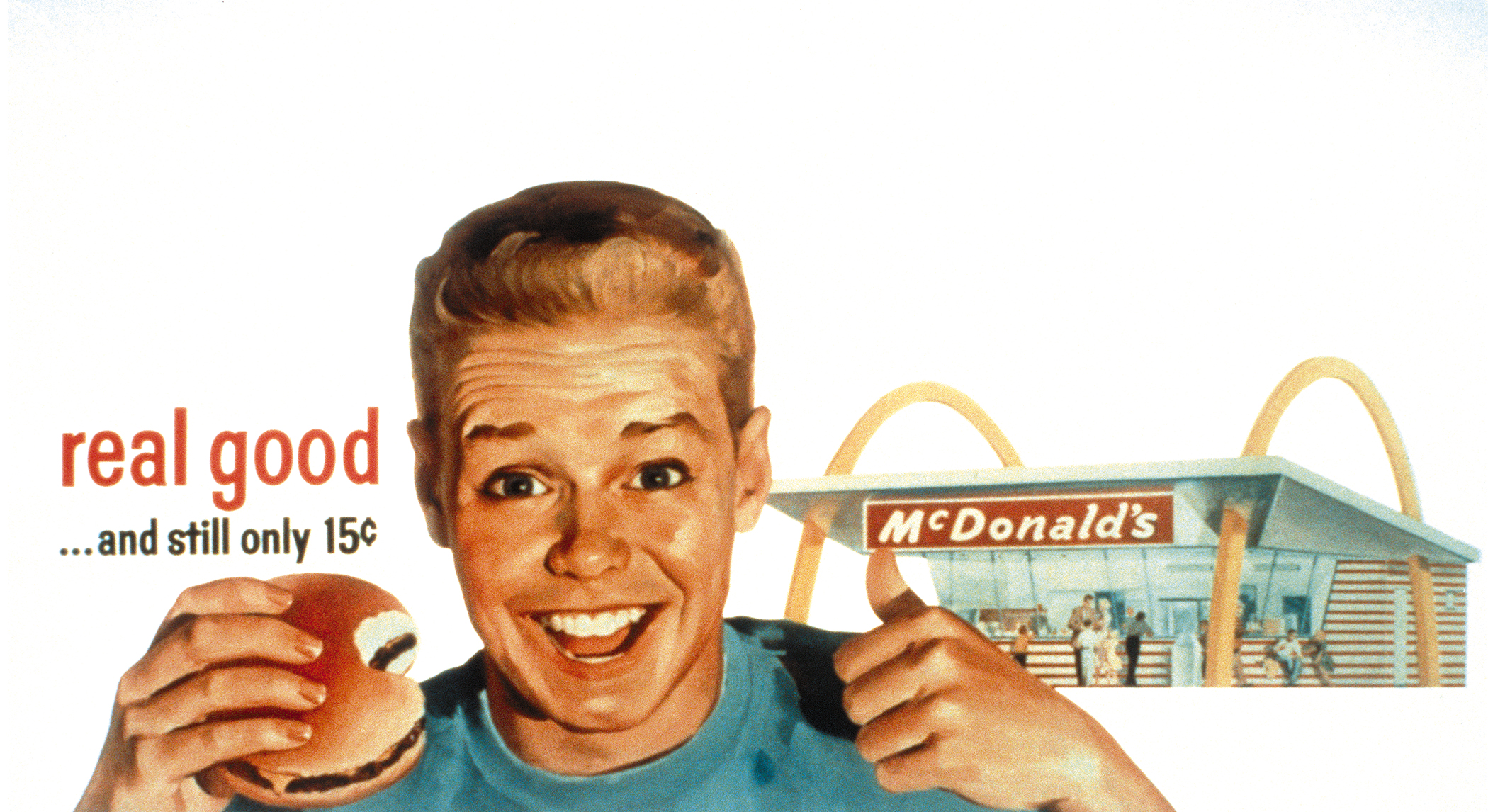