Is Second Hand Vapor Dangerous? What You Need To Know

If you’ve been vaping for any amount of time, you might have wondered whether or not second hand vapor is dangerous, hazardous, or bad for those around you.

If you’re using an RDA or a sub ohm tank, filling a room with fog doesn’t take long at all. But what about the people breathing in that fog? Is it bad for their health?

As always, there are myriad reports of the “dangers” of vaping and second hand vapor, but are these reports justified – or are they just more anti-vaping propaganda backed-up by bunk science?

What Is Second Hand Vapor Made Of? 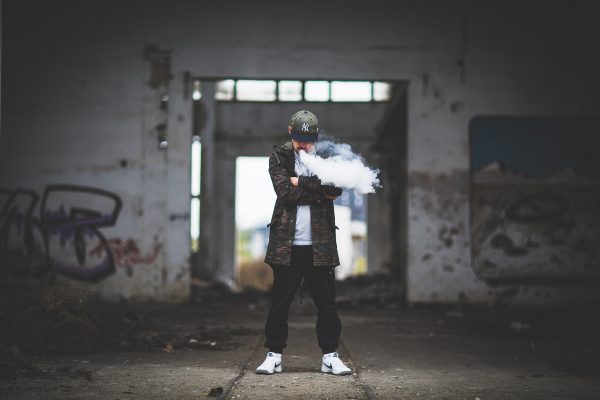 First and foremost: vapor produced by vaping is NOT the same as smoke.

Smoke from cigarettes is the byproduct of combustion – burning materials – and is extremely dangerous to humans. It contains a mixture of carcinogenic chemicals that includes tar and carbon monoxide.

Vaping devices do produce visible vapor, and it does hang around in the air, looking quite a lot like smoke.

However, the vapor produced by ecigs DOES NOT contain any tar or carbon monoxide.

There are dangerous elements (metals, for instance) but they are at considerably lower levels compared to cigarette smoke.

What If I Breathe In Second Hand Vapor?

What vapors exhale doesn’t really contain much of anything, save for propylene glycol and glycerin – the two core elements that make up E Juice.

According to Drexel University, the risks associated with second-hand vapor, while worthy of study, are likely to be extremely minimal.

Third-hand nicotine is the process whereby inhaled nicotine is exhaled and then comes to rest on surfaces – things like carpets and sofas. However, because of the nature of vaping, almost 100% of the nicotine is absorbed by the user.

Furthermore, a study conducted by the Royal College of Physicians concluded the following:

This is a good question and one that related directly to the issue of second hand vapor: does vaping indoors affect the air quality of your home?

According to a study by the University of San Diego, vapor emitted by vaping devices had no noticeable effect on the air quality of homes surveyed.

What’s even more interesting though is that cooking food, candles, and tobacco ALL affected the air quality of homes. Bottomline: cooking is worse for air quality in your home that vaping.

If you listen to the FDA and its stooges, you probably think vaping is the second coming of Satan. But this just is not the case.

Across the pond, the UK government has now confirmed that it will spend millions educating the public about the “misinformation” spread about the dangers of vaping.

Furthermore, the Royal College of Physicians, inside its 264-page review of the dangers associated with vaping, found nothing that is cause for concern from a health perspective – “to date, there have been no identified health risks of passive vaping to bystanders.”

In addition to this, Igor Burstyn’s study of the dangers of second hand vapor concluded that second-hand vapor “poses no apparent concern”.

What Does This All Mean? 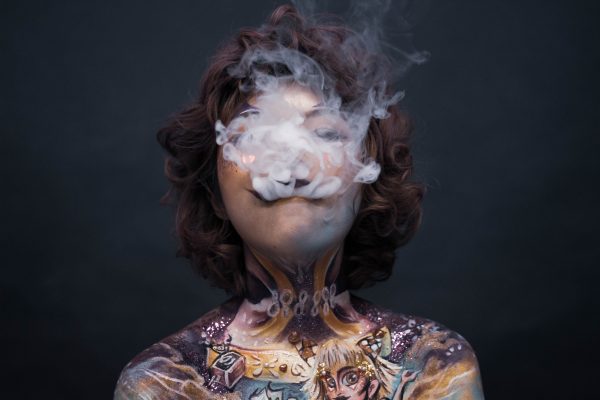 Simple: the dangers associated with second hand vapor have been studied and there are no real causes for concern. This goes for exposure to it, third-hand nicotine, and for air quality inside homes.

However, if you do have kids or pets, it is always advisable that you limit your vaping around them. I do all my vaping outside or in my office. I never do it around my niece and nephew, nor will I do it around our baby, who’s arriving in August.

This is my personal preference. I vape and I enjoy it, but that doesn’t mean my family and friends do, so out of respect for them, I try my best not to expose them to my sweet smelling clouds as best I can.